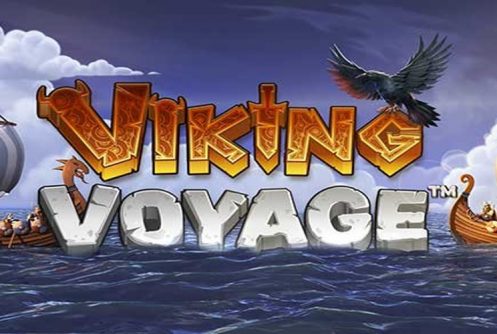 The Vikings were not the most diplomatic group of people in history. These famous seafaring hustlers with their devilish deeds caused chaos wherever they went across Northern Europe, so much so that their stories and antics inscribed in runestones still reverberate across the centuries.

Which brings us to Betsoft’s Viking Voyage; it is a medium variance 3D online slot machine with 10 paylines and 5 reels that pays a non-progressive jackpot of $4,713.15 on a single spin. The visual design is crisp and colorful, offering players a dash of viking flair.

If you want to find out more about playing online slots for real money at our top mobile casinos, click on this page.

“The soothsayers spoke of great riches across the sea, so the Golden King has gathered his most loyal warriors on their greatest expedition to date. Polish your axe, push out the longboats, and prepare to go looting when VIKING VOYAGE sets sail this spring!”

With a ‘Buy Feature’, the slots is playable on mobile devices (iOS, Androids, tablets) and PCs from 0.10 to $10 per spin. As you increase your average bet per spin, the cost of the Buy Feature goes up too. Symbols on the reels are horned helmets, battle-worn axes, golden goblets, Golden King (Wild), Odin’s ravens (scatter wins), old viking warrior, viking longboat bonus symbols (responsible for triggering the free spins), two viking warlords and cards from 10 to Ace (low value).

The premium symbol is the axe-wielding viking and when 5 of them appear on the reels at the maximum bet per spin, you’ll pocket $1,000. Odin’s ravens provide scatter wins and 5 of them offers a win of 200 coins. You can play this game at our Best US Online Casinos. 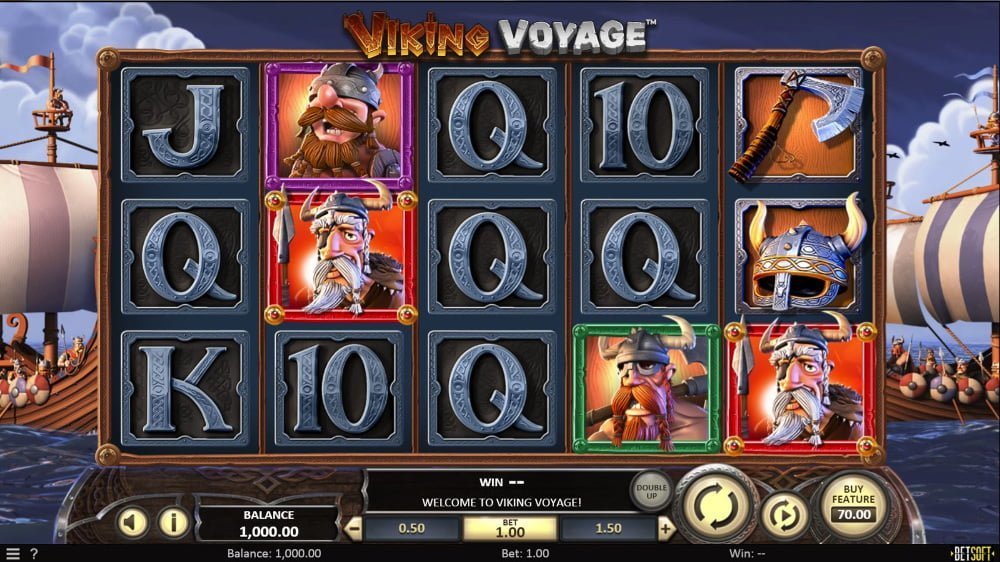 Equipped with Betsoft’s signature Buy-in mechanic, Vicking Voyage allows you to trigger the Free Falls feature from the onset. However, if a special coin symbol pops up it reduces the cost of the Buy-in and when a bunch of them appear, the cost can be zero which triggers the Free Spins automatically.

Feeling lucky? You can double your winnings by choosing either heads or tails? If the wind favors you, you’ll sail on to even more riches!

The Golden King is the wild that stands in for any symbol (except the Raven scatter) when it forms a winning combination. When it appears as a stacked symbol across the reels a re-spin is given.

The free spins bonus is triggered immediately through the Buy-in feature offering 12 free spins (all wins are multiplied by 3x) or when the longboat scatter pitches on the 1st and 5th reels respectively.

As you increase your average bet, the Buy-in amount increases. For example, if your bet per spin is $5 then the Buy-in cost will set you back $350. When 3 Golden King wilds appear in the free spins, they become a Full Reel symbol offering you a re-spin. An extra 12 free falls are awarded when the bonus symbols appear on reels 1 and 5 during the free spins. 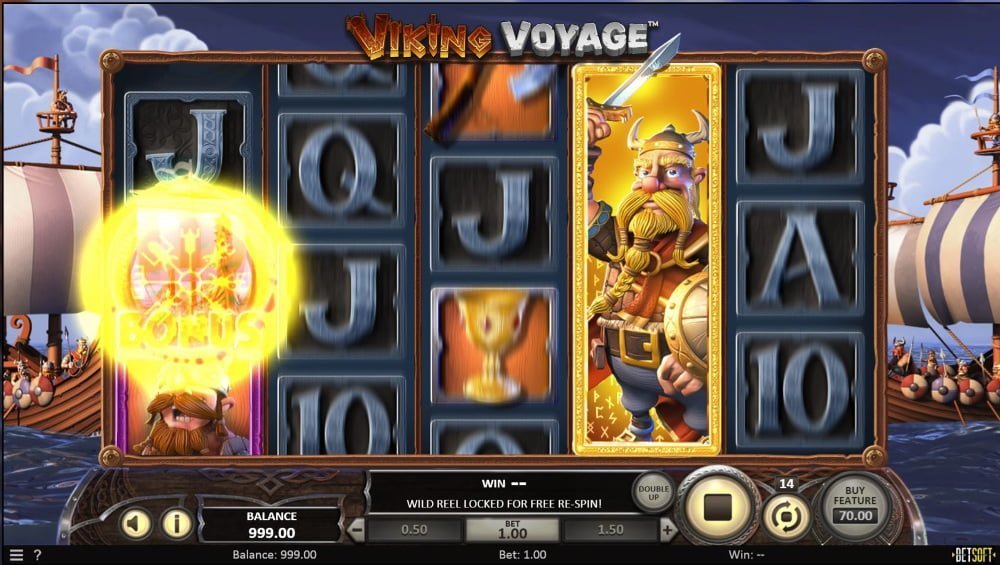 As it tackles Norse mythology, Viking Voyage is another solid slots release from Betsoft. Armed with re-spins, Buy-in and free spins features its simplicity belies its true potential. It’s one of those games where the more you play, the more you will want to play it but unfortunately it won’t make you rich.

Alas, there are a few dents in the game’s shiny armor; wins are not the best in the free spins irrespective of the 3x multiplier and expanded wild, plus the Buy-in feature should be used with discretion. The slots really sparkles once the Free Spins is triggered because loads of extra free falls are there for the taking, making it fun and entertaining!

Give me a quick overview of the game’s basics?

Viking Voyage is about the Viking Golden King accompanied by his trusted companions that search for riches across the ocean. Built into its mechanic is a Buy-in Free Spins feature that can be activated as you please, and re-spins are awarded when the Viking King becomes an expanded wild.

In the free spins, wins are multiplied by 3x and more free spins (extra 12) are gained when the longboat bonus plops up on the first and fifth reels. 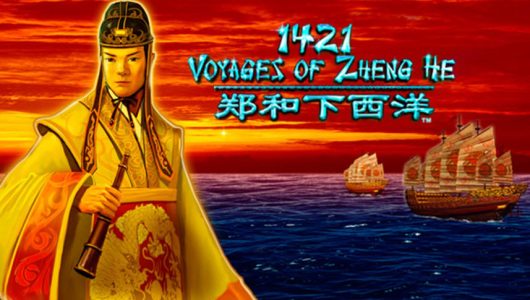 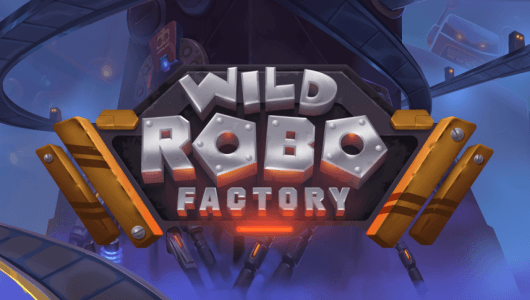 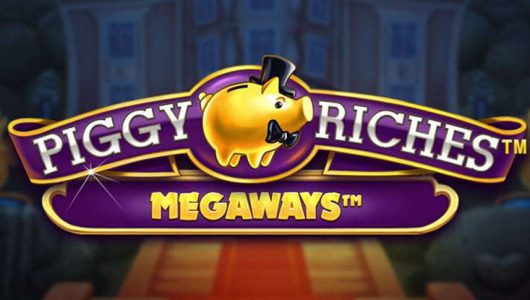