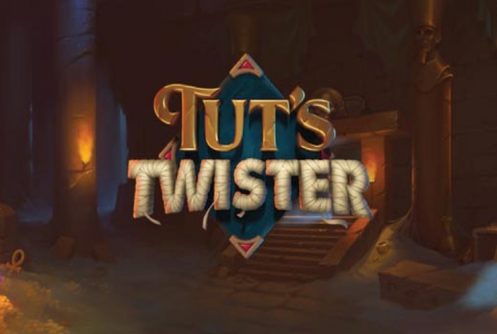 Tut’s Twister from Yggdrasil Gaming is an ancient Egyptian themed video slot with 25 paylines, 5 reels that pays a respectable jackpot (non-progressive) of 1,000x your stake (125,000 coins) on a single spin at the maximum bet per spin (£125).

With regard to its in-play bonus rounds it comes with a Twister feature that spews up a column of wilds upon the reels offering re-spins and column wilds with multipliers. Extra walking wilds, re-spins and multipliers are awarded as you collect hieroglyphics.

Pharaoh Tut which is short for Tutankhamen is known as ancient Egypt’s boy king. According to archaeological records it’s believed that certain officials of his royal court murdered him. As such Pharaoh Tut not only rises from the dead in this epic slots but he wreaks havoc across the reels as well.

Symbols on the reels are King Tut (Wild), rings, Horus pendants, pots, jewellery, scrolls and 4 hieroglyphic symbols. To the left of your screen you’ll see Pharaoh Tut. The audio track of the game is simply sublime and compliments the theme right down to a ‘T’ (pun intended).
Tut’s Twister has an average return to player percentage (RTP) of 97.1%. The smallest bet per spin is £0.25 up to £125 per spin, the game can be played on smartphones and PC desktops. If you plan on playing the game for a long session you can use the Auto Play function, it spins the reels for you automatically from 10 up to 100 times. The coin range is 0.04 to 50.00, as the coin value increases so does your average bet per spin.

King Tut is the wild symbol, winning combinations are completed by it when it substitutes symbols adjacent to it. Two wild Pharaoh Tut symbols trigger the Twister feature, one of the wild symbols will then be transformed into a twister, in return Pharaoh Tut then turns a full column wild.

Twister Collections
There’s a bunch of hieroglyphs above the reels, to be eligible for the Collection bonus all of them must be filled. A random hieroglyphic symbols is revealed by the wild when it appears, the symbol is filled if it lands on an unfilled symbol. The Symbol Collection feature is initiated when the last hieroglyphic slots is filled.

Theoretically Tut’s Twister sounds complicated but once you start playing the game it’s pretty straightforward. The game art is exceptional further augmented by a mesmerizing soundtrack that whisks you off to the land of the Pharaohs. We’ll play the game just to listen to the audio.

The re-spins with those increasing multipliers makes the slots a delight to play. The trick is to get as many wilds as possible during the re-spins. On all counts it’s not a novel theme since it’s been beaten to death by developers, yet Yggdrasil managed to pull it off in spectacular fashion. 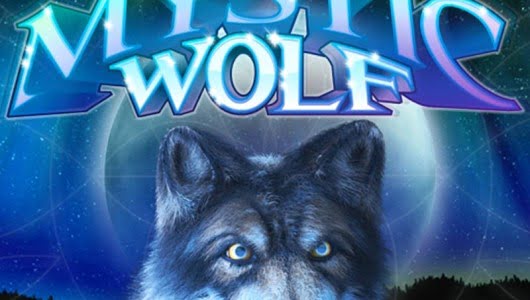 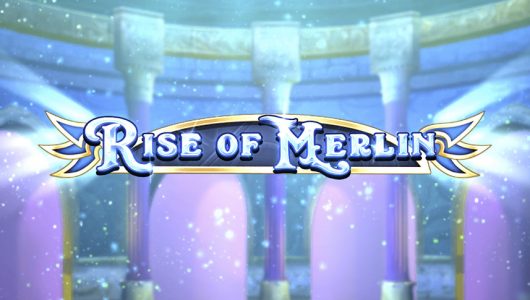 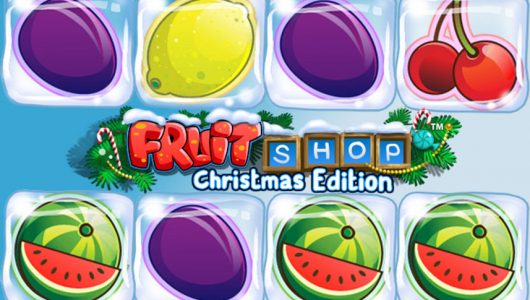