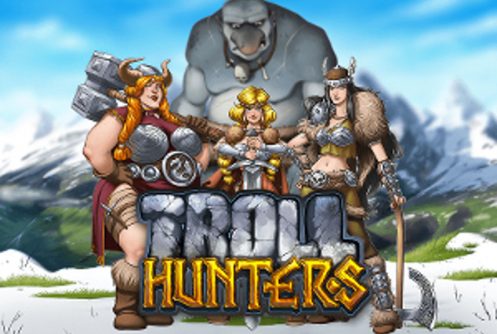 It looks more like a video game than a slot, it's unique and plays well but make sure you are prepared to risk some coin

Play N’ Go released another gem of a video slot titled Troll Hunters on the 13th of December 2016, it’s short on the heel of 7 Sins. Since it’s a Scandinavian based software developer it doesn’t come as a surprise to us that it focuses exclusively on games with Nordic themes. In its latest installment you’ll meet our viking heroes starting with Siv, Liv and Ingeborg who must protect their village from those pesky trolls.

The slots can be played on mobile phones and desktops from as little as 20 pence per spin or in the free mode. The visual side of the game is in a league of its own sprinkled with cartoon like characters which gives it that refined touch. Against the backdrop of the reels you’ll see snow capped mountains. If you enjoyed Cloud Quest we’re pretty confident that you’ll take a liking to this one.

What makes the slots unique is its 5×5 grid layout right down to the hidden ‘Bonus’ with cascading icons. After your first spin you might think that the game is ”broken”. Rest assured that it’s not but wins are given only on matching vertical or horizontal symbol, there will be loads of ‘oooohs’ and ‘aahhs’ in between spins.

It’s nice to see that the creators of the game added multiplier wins to the base game which becomes progressive with successive wins. What has the game to offer? For one it has 5×5 cascading reels, symbols are replaced by new ones which increases your winning chances with the possibility of multiplier wins. And, the free spins feature awards you 10 free spins where an extra 10 can be won-multiplier wins occur during the free spins, here you can win as much as 500x your stake!

Icons that appear on the reels are chunks of meat, beer mugs, blonde Viking damsels and earrings. The game offers an edge to the house of 4% or a RTP (return to player percentage) of 96% and a non-progressive jackpot win of 700 coins. 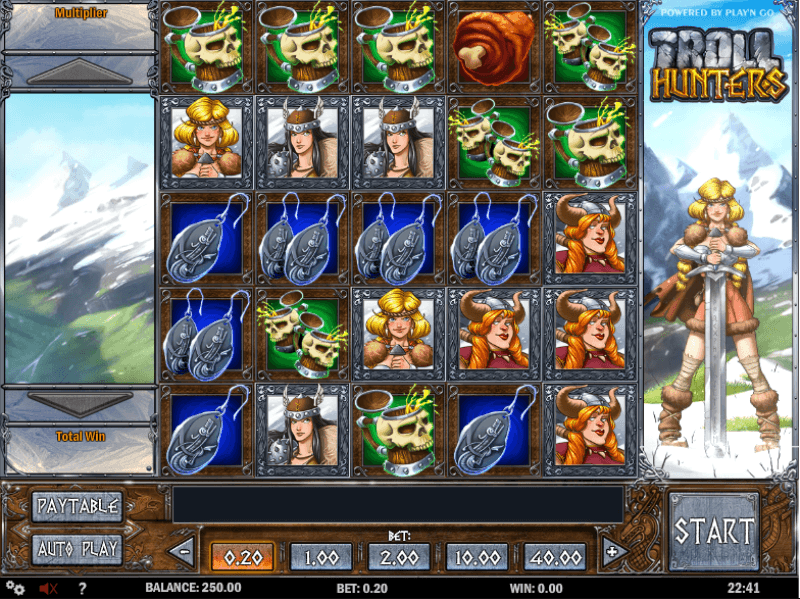 To suit your style of play there’s a couple of customization options such as audio, Auto Play, Max Bet and coin range settings. The coin range is from 0.02 up to 100 and the maximum bet per spin is £100.

I was a bit flustered when I played the slots for the first time. Winning combinations occur when 3 or more of the same symbol pitches vertically or horizontally on the reels and replaced by new ones from above.

With the new symbols in place new calculations are made, as long as winning combinations occur they’ll keep on coming. Wins are multiplied by each successive cascade which increase by 1-the multiplier keeps on increasing until you’ve won 500x your stake. An extra treat has been thrown into the mix; the middle symbol in each 3 line combination becomes a wild boosting wins.

It’s always nice to see a slots with a Free Spins feature because it gives you something to shoot for, payout wise of course. After the symbols have been removed from the reels the letters B.O.N.U.S appear. The free spins mode is triggered if an entire column is removed revealing B.O.N.U.S-10 free spins are awarded.

A new screen opens up, winning combinations are forged when 5 or more matching symbols appear any position on the grid-multipliers spruce up wins too. However, the cash prize that can be won depends largely on how many B.O.N.U.S lines pop up.

Unfortunately there are no wilds but the troll icon is responsible for all the action here-hit 5 or more of them and you’ll win an extra 5 free spins. Up to 20 free spins are up for grabs.

Is Troll Hunters worth your pennies or pounds? Yes it is since it comes charging through the gate with a combination of innovative streaks (cascading reels) and multiplier wins during the main game. When the troll appears during the free spins he looks a tad intimidating but is no match for Ingeborg-the lass is as big as a house!

It’s a high variance slots that can cut like a chainsaw through your budget-it’s best to start with smaller bets to get a feel for the slots first. We’re suckers for Norse-themed slots and highly recommend it but a steady hand is required when spinning those reels. 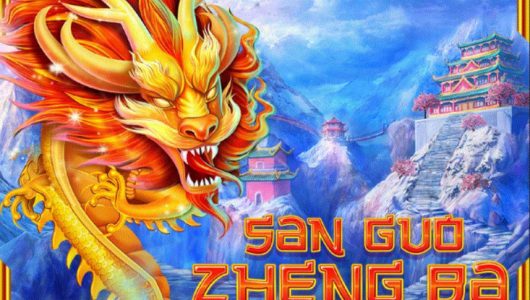 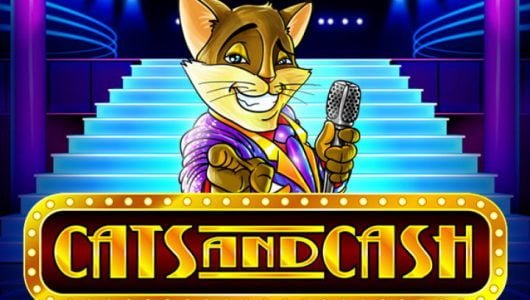 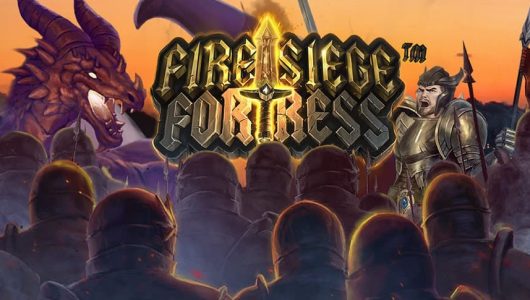