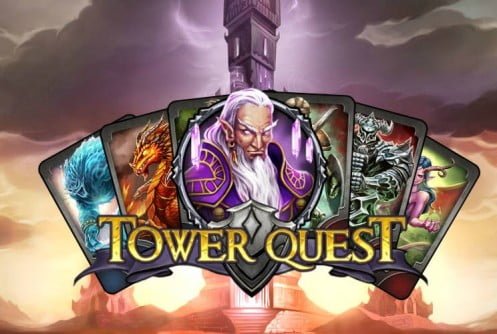 Tower Quest is a Play N’ Go non-progressive video slots that features 20 paylines and 5 reels. In this slots you must combat the evil wizard’s bloodthirsty orc army and fiery dragons with your elven army. I don’t think you’ll defeat them but loads of riches and dangerous quests await you.

This is a magnificent slots that will have you on the edge of your seat from the very first spin. The game reminds me a bit of the ‘Dark Tower’ from the Lord Of The Rings epic. Even its audio has an otherworldly pitch to it. It can be played on both mobile and desktop devices for real cash or for free.

In terms of payouts Tower Quest is quite loose. The average return to the player is 96.5% and the total jackpot is 50,000 coins. It’s further augmented by a couple of lucrative bonus features. In the left and right side bar you’ll see a blue and a red flask (free spins scatter meter). Every time either of them appears they fill up the meters. When the meters are filled to the brim you’ll receive free spins and the reels will turn into wilds (bonus scatter meter) offering huge payouts. 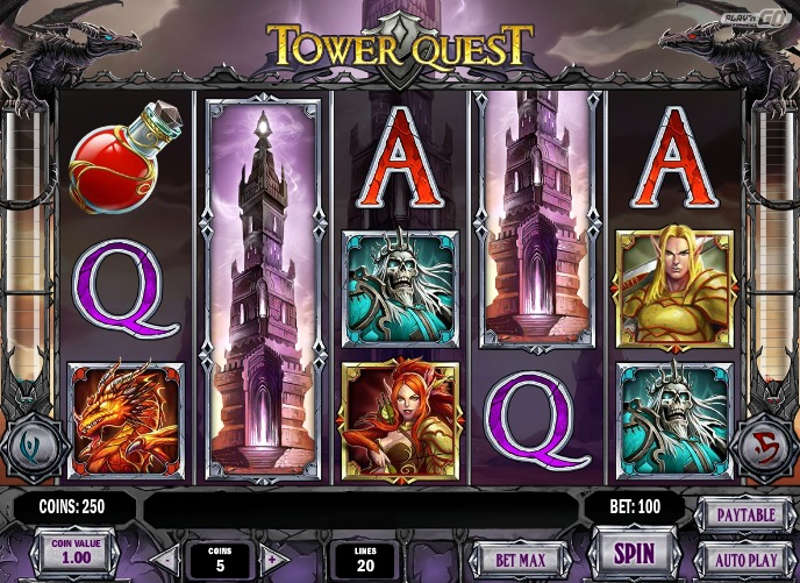 Bets can be made from £$0.20 up to £$100 per spin. At lower bet levels the game pays out on average after every 4th spin. But becomes slightly more volatile when bets are increased.

Evil Wizard Card Bonus: This is the first bonus game. The evil wizard is the scatter symbol. The bonus game is activated when 3 of them appear on the first, third and fifth reels. You’ll square off against the evil wizard by rolling the dice which also determines the cards you’ll play with. The cards that are vertically spaced attack each other.

Here the outcome is determined by a health value. So, how does one defeat the evil wizard? You’ll receive a payout for every winning card. In turn this inflicts a hefty blow on the wizard. If the same number appears on two or more dice, a unique attack sequence kicks in-1 damage is dealt to the enemy. If the same number appears on all three dices. The super power feature kicks in and doubles your card attack value. Your mission here is to reduce the wizard’s health to zero. This section of the game offers the highest payout where you can win up to 500 times your bet value.

These are additional bonus features that offer superb payouts. The first blue feature is triggered when you collect 5 blue flasks (left hand screen)-known as the Tower Free Spin Feature. All wins have a multiplier of 2x attached to it while the centre reel (reel 3) remains wild for one re-spin.

This bonus game just keeps going on and on but in a good way. When you collect 10 blue flasks ‘The Battle of the Wilds’ feature is triggered. The highest paying icons become wild for one free spin but only for a short period. The top feature is the Towers of Dark Power. If you succeed in collecting 15 blue flasks, reels 1, 3, and 5 become wild and offers one free spin.

I can’t help but notice that Tower Quest is quite similar to Microgaming’s Avalon II. This fantasy-themed slots is not stingy. You can win up to 250 times your stake during the base game and 500 times during the bonus features. The trick of the card game is to outwit and outplay the evil wizard. If you can manage this feat your odds of getting a huge cash prize is very good. This is why I consider Tower Quest a superb game that offers great-value to the player. 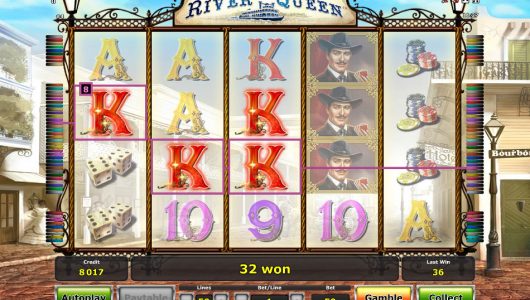 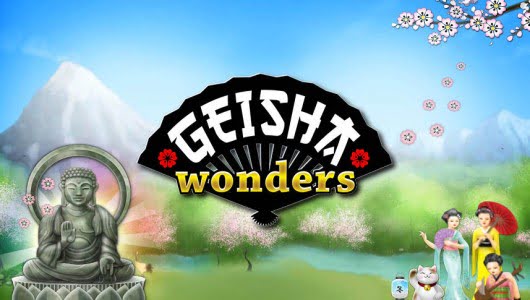 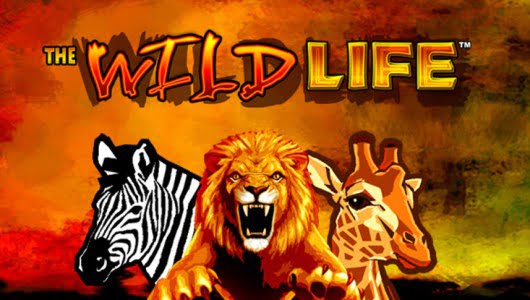