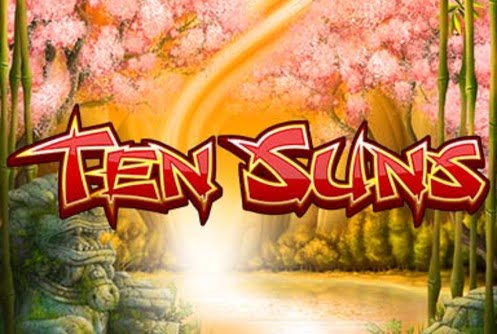 Ten Suns can be played at Ignition Casino, first time depositors will receive an incredible welcome bonus package of up to $2,000 (Get It Now!).

The theme of the slots is based on an age old Chinese myth where people believed at the time that there were 10 suns which governed each day of the week.

The suns decided to join forces and became overbearingly hot. No one could stand the intense heat, but one very brave archer decided to do something about it-he shot 9 out of the 10 suns leaving one which is our current sun. It sort of plays along the lines of ‘cometh the hour cometh the man‘. It’s no secret that Rival is specifically targeting Asian players because they’re known across the world as prolific gamblers and high rollers to boot.

Paying icons that appear on the reels in this Asian-themed slots are a lotus flower, dragon, the brave archer, treasure chest, lucky coin. The wild symbol is the archer which expands in all directions and forms winning combinations by substituting the other icons. The slots offers an average return to player (RTP) percentage of 96.2%. The symbol that offers the highest jackpot payout of 1,000 coins for 5 is the Golden Frog. 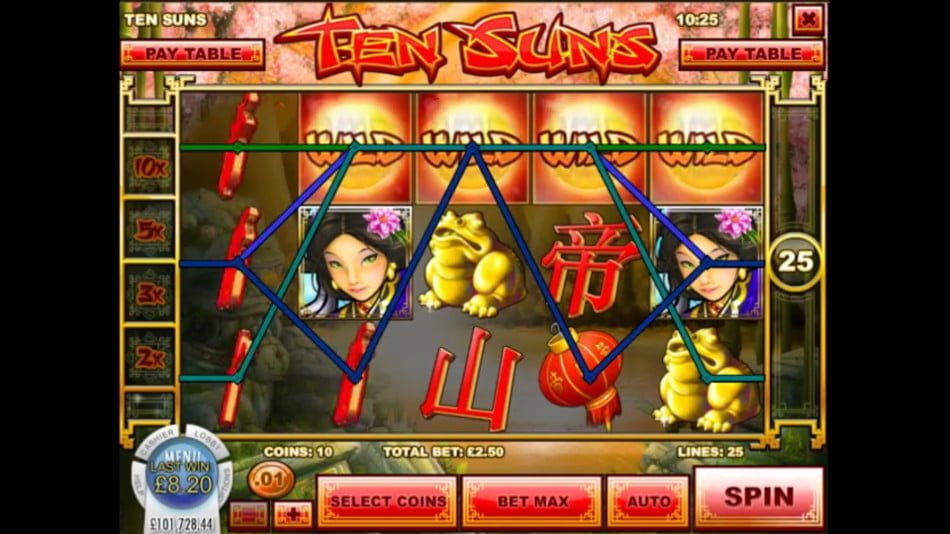 To get the max out the slots we suggest that your average bet per spin should be $2,50 obviously it also depends on the size of your bankroll. When it comes to this game size does matter! High staked players can click on the Max Bet button to wager the maximum bet on the line they’ve selected. Make sure that the max paylines are activated when you play to gain the most from the slots.

The archer is the wild which expands in the direction the arrow is shot, up, down, left or right. The wild only pitches on reels 2, 3 and 4, it replaces all the other symbols when possible to form a winning combination.

When 3 or more Treasure Chest symbols appear on your screen you must pick one to reveal your cash prize. Other than picking a treasure chest there’s nothing more to the bonus game. Once completed you’ll return to the main game.

With only high valued symbols left your chances of winning a decent cash prize on a single spin is very good. The free spins mode also has a ‘Drop Icon’ which is triggered by any Drop Icon. The Drop Icons that triggered the win disappear and the icons above them will replace the new empty spaces-pretty much like an avalanche reel feature.

The visual side of Ten Suns is pretty basic and reminiscent of the slots of yesteryear. With a Pick Me Bonus, an expanding wild and a free spins feature it does give you the opportunity to win some cash. It’s a low to medium variance slots with decent base game wins but wins improve substantially during the free spins feature. 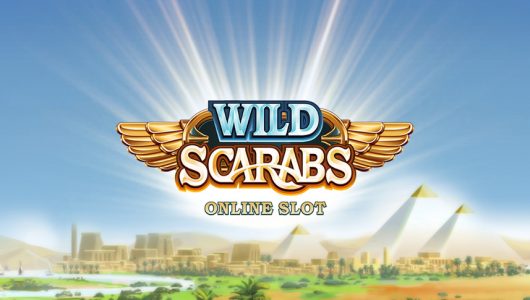 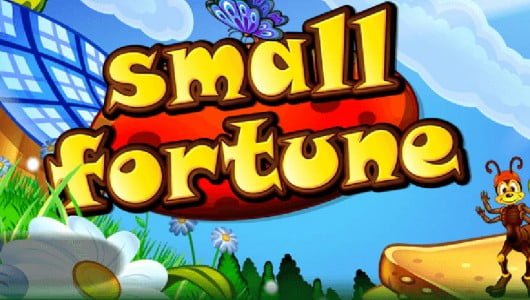 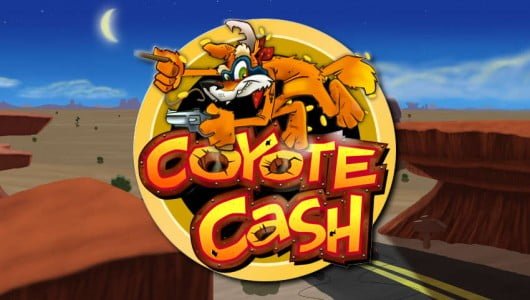