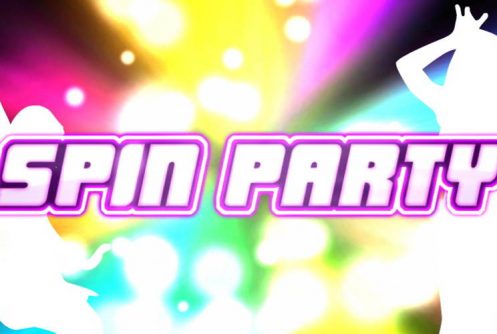 It's a solid modern game with cool audio effects, all level players can spin this one

If you’re looking to hit the dance floor with a vengeance, party all night and crawl back into bed at 5am then Play N’ Go’s Spin Party slots has your name written on it. With 10 paylines, 5 reels and a top non-progressive jackpot of 500,000 coins, the game is ready to bedazzle you with its expanded wilds and re-spins features.

Okay, I must admit I’ve been tempted to give this video slots top marks but decided to hold back on it a bit, just in case you accuse me of favoritism and we don’t want that! The graphics and game animations could have been a tad better though but based on my playing experience I’d say it’s a ‘wickedly’ insane and fun game to play. Spin Party can be played on mobile phones like Androids, iPhones, iPads and tablets in the free mode or for real cash. As you guessed by now it’s a party-themed slots that’s flushed with an exquisite audio, hot dancing girls and…it offers loads of cash prizes.

Paying symbols that appear on the reels are cherries, lemons, bells, 10 to Ace card icons, dancing girls and sevens. I’m the first one to admit it won’t be everyone’s cup of tea but it throws in a nice twist-Wins Spins. Yup you heard right, Win Spins, but more on it in a bit. The game offers an average return to player (RTP) payout percentage of 96.5%. 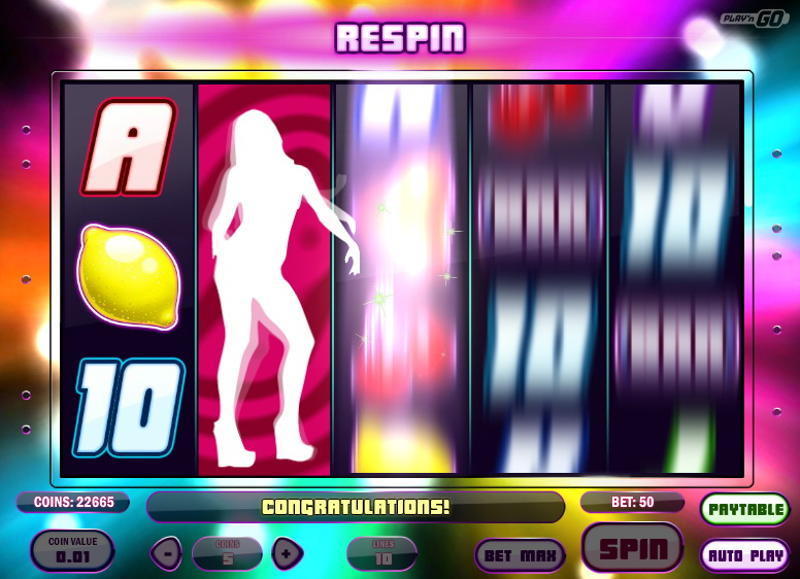 The coin range starts of with a very conservative 0.01 up to 2.00. The reels can be spun for a mere 10 cents up to £100 per spin. If you intend on making a quick cup of coffee, an Auto Play feature spins the reels automatically for you.

I’d like to circle back to this feature and I must admit it’s an innovative streak that offers loads of wins. When a wild pitches on reels 2, 3 or 4 you’ll receive an expanded wild and free re-spins. Suffice it to say it’s nearly impossible not to strike this feature, it’s triggered on every 10 to 12 spins.

When the wild appears any place on the reels they’ll expand offering you 5 free spins. On every single spin during the free spins you’ll win a cash prize. Do you understand now why it’s called the ‘Win Spin’ feature? The biggest win that can be won during the feature is 5,000x your stake. Simply put this is a spectacular slots, I won 80 times my stake on average which is a first for me by the way. What makes this slots so enjoyable to play is that it’s extremely volatile: one moment you’re high as a kite and the next moment you’re crawling on the dance floor-get my drift?

When another wild shows up with 2 dancing girls 5 ‘Win Spins’ is triggered. Practically speaking you’ll receive a payout on every single spin. If a third wild pops up on the reels, the ladies remain sticky which leads up to 5 of a kind wins on 10 lines. Additional ‘Win Spins’ are awarded every time a wild appears. It’s not unusual to hit 3 dancing girls; the most wins spins I accrued was 11 but I think it’s possible to gain more.

I’m just going to get right down to it. Spin Party by Play N’ Go is a smashing game and I think the vendor is going to to find it very difficult to top this slots. The dance moves and theatrics on the disco floor will appeal to a 20/30s something generation. Even if you’re a tad old for all the knavery on the dance floor it will set your pocket on fire. 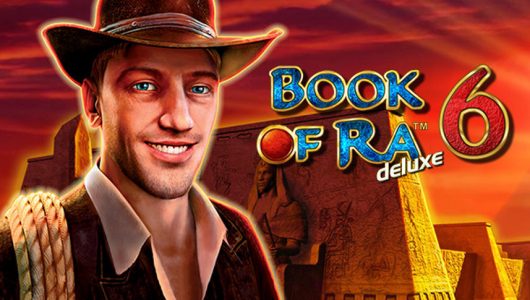 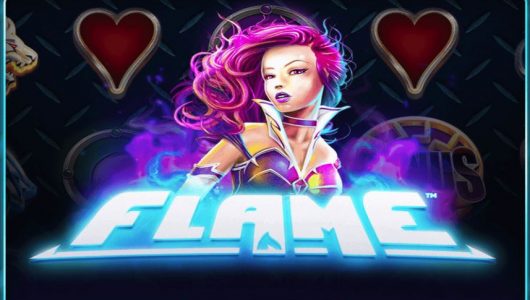 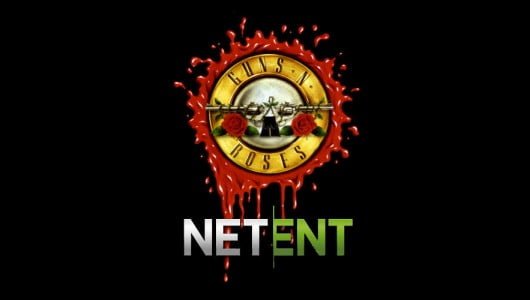