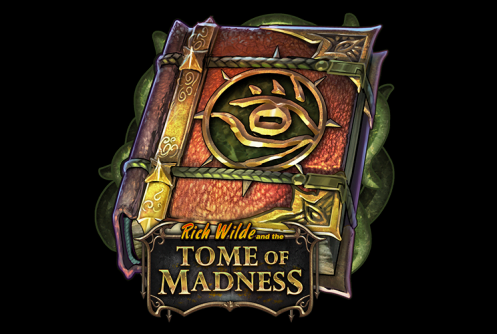 Rich Wilde and the Tome of Madness is an ultra-high variance Play N’ Go, 3D slots that’s played on a 5×5 grid. The vendor released Rich Wilde and the Aztec Idols a few years ago (2016) that’s still popular with players.

The introduction to the slots starts with H.P. Lovecraft’s “The Call of Cthulhu (1928). “That is not dead which can eternal lie. And with strange aeons even death may die.” Suffice to say it’s a macabre slots that offers a jackpot of 2,000x your stake (2,000 coins) on a single cascade. Where does our intrepid archaeologist/explorer fit into all of this? His job is to unravel the secrets of the sinister Cult of Cthulhu. The reel mechanic pivots around a Cascading Reel feature, when winning symbol combinations explode (4 or more in a cluster) they’re replaced by new ones. Bets per spin start at £0.10 to £100, and now playable at our award-winning Swedish casinos.

Against the backdrop of the reels is a statue of an angel and a dungeon. Symbols on them are daggers, octopus pendants, skulls, rings, 4 coloured gemstones, eye marks, rings, special wilds, and Rich Wilde. The premium symbol is the octopus pendant, when it appears in a cluster of 10 or more symbols a payout of 10x your stake is awarded. Rich Wilde and the Tome of Madness has a RTP (theoretical return to player percentage) of 96.59%. There’s a bunch of wilds that’s unlocked as you notch up Cascading Wins in the Portal Meter (situated to the left of your screen). The standard wild is the Book of Madness (Necronomicon), Rich Wilde (2x multiplier wild), as well as the Mega Wild (cycloptic octopoid), that’s active during the bonus round.

The Eye Marks symbols can appear during cluster wins, an additional two wilds are added on a win of 7 to 14 Clusters upon conclusion of the cascade.

If you score a winning combination with a wild, a row or a column is removed. The symbols that’s been removed are added to the Portal Meter. Now, when a wild is removed, the same symbols that is removed triggers another removal.

The Other World Free Spins

Hit a winning combination with 42 symbols, you’ll trigger the Other Worldly Free Spins feature. Along with three random Portal effects, 1 free spin is awarded. When a portal is over-charged, for every 3 winning symbols another Portal effect is added. In total there are 7 Portal Effects that can be initiated on a random spin: Rich Wilde and the Tome of Madness has a lot of moving parts that will intimidate any newbie. It’s an amalgamation of Portal Effects that feeds of one another, especially during cascading wins. The volatility is brutal, and to a degree the jackpot of 2,000x your stake is not justified by it. This slots is not for us, unfortunately. That being said, the legions of Rich Wilde fans out there will enjoy it. Also, it requires a huge bankroll and lots of patience to trigger any of the bonus features mentioned. Only play the game at online casinos where the RTP is set to the maximum.

Is the slots steep variance wise?

Despite sporting an RTP of above 96% and a Cascading mechanic that’s accompanied by all the bells and whistles, base game wins are disappointingly small. At an average bet of ‎€2 per spin our biggest payout was ‎€7 after successive Cascading wins. We failed to fill up the Portal Meter after 120 spins – so, yeah it’s crazy volatile.

Is there another Play N’ Go slots that’s better? 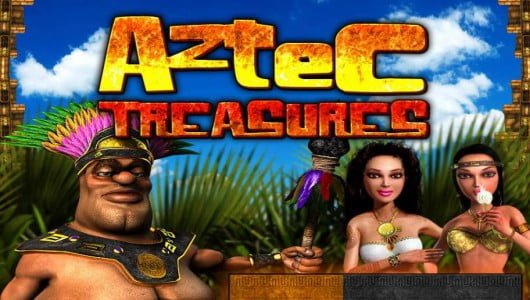 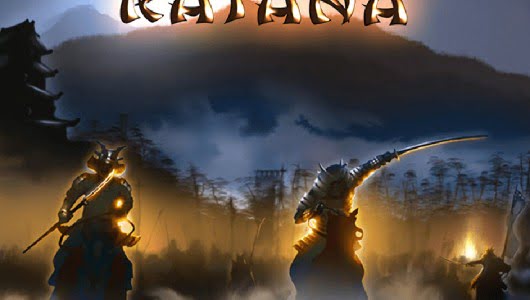 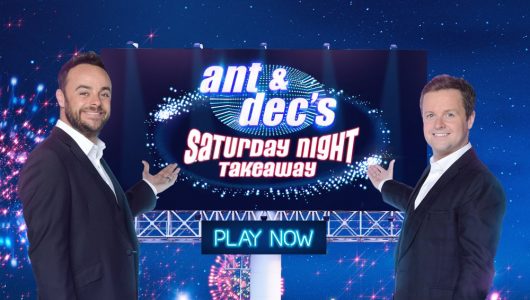