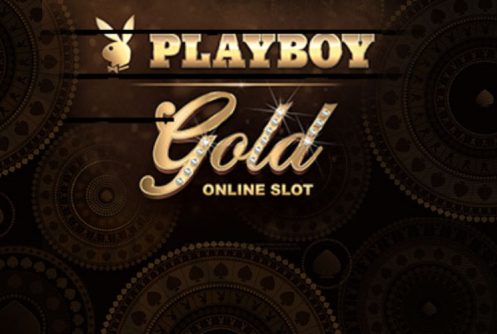 Microgaming’s Playboy Gold is more for your ‘refined’ audience with a touch of adult entertainment to it. It’s completely different to what we’re used to, to say the least it’s a breath of fresh air since it transcends normal slots play. Or, some might label it as ‘cheep thrills’, then again it depends on your personal taste when it comes to online slots play.

The maximum cash amount (non-progressive jackpot) that can be won on a single spin is £50,000. This low to medium variance slots can be played on mobile phones and PC desktops for real cash or for free at our best rated Microgaming Casinos.

With 100 paylines, 6 reels it’s fitted with Jumbo Blocks, Wild Re-spins, multipliers, a Bonus Wheel where additional cash prizes can be won and a free spins feature that awards 10 free spins with Jumbo Blocks (wilds on outer reels). Bets can be made from 50 pence up to £500 per spin. If you’re ready to have fun with the playmates start spinning those reels!

From a visual point of view Playboy Gold looks sharp and played on a 6×10 reel set, the symbols on the reels are the playmates (Audrey, Carly, Gia, Hiromi and Raquel), diamonds, clubs, hearts, spades and Playboy chips. A unique aspect about the video slot is its ‘Jumbo Blocks’ feature, once activated large symbols occupy a couple of reels. When the four centre reels spin in unison you’ll see the Jumbo Blocks during the free spins and main game. When a Jumbo Block appears on the reels one of three bonus features is initiated.

The average return percentage (RTP) of Playboy Gold is 96.4%. 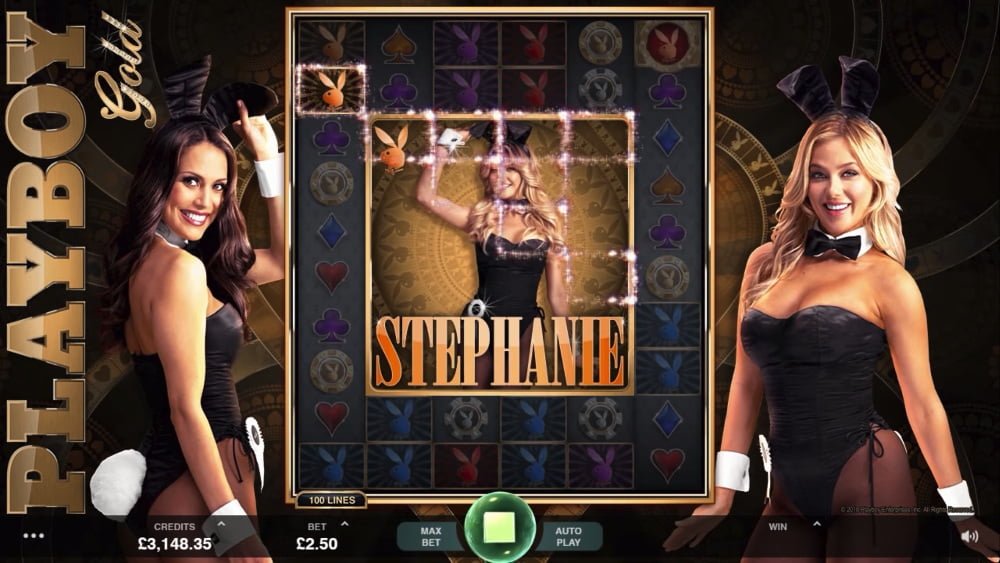 The coin value is £0.01 to £10. The slots pays from left to right, payouts are awarded if you land at at least 3 of a kind symbols on the reels. The control panel consists of an Auto Play feature, Max Bet button, Paytable, audio and a Spin button.

Once the multiplier feature is triggered you’ll receive a multiplier win on each payout.

This is an exciting feature because the Jumbo Blocks are transformed into a 4×10 block which covers the centre reels (4 rows). For your trouble you’ll be rewarded with 2 to 4 re-spins along with sticky wilds.

The Bonus Wheel is played when 3 Wheel scatters pitch. A spin on the wheel will be given which gives you a shot at winning a cash prize up to 100x your wager. If the key appears the free spins feature is triggered while the Match Bonus feature is played when a pair of playmates pop up and say hi.

During this bonus feature you must get a matching pair of cards. Should you succeed in matching a pair of cards on your second pick, you’ll walk away with the loot to the tune of 6 cash prizes. After the second pick the multiplier increases from 2x up to 10x (7th card pick).

Playboy Gold sports a unique look (100 paylines) and it’s loaded with special bonus features that offers good value for money. If you’re looking for a good time in the Playboy Mansion, Hugh Hefner and his bunnies will be more than happy to entertain you. This one is expressly for the lads. 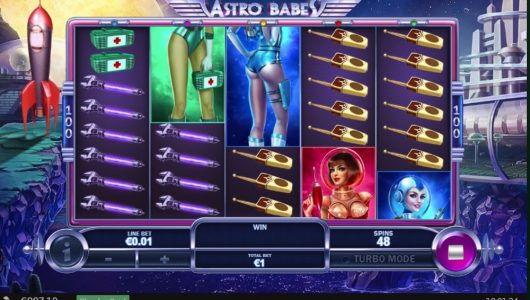 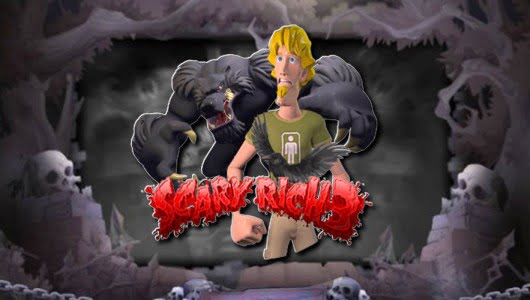 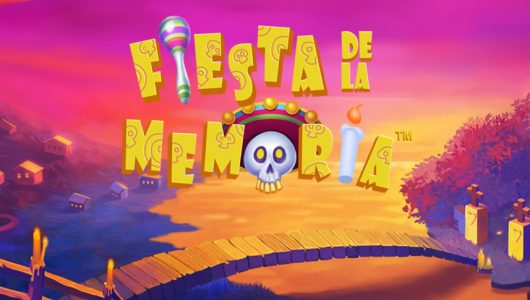