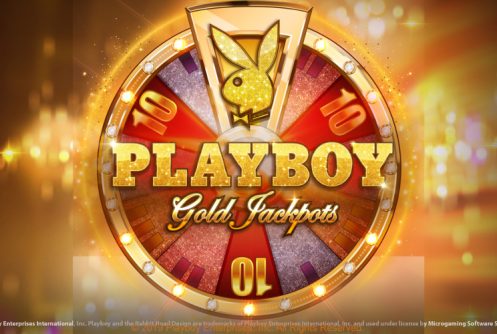 Triple Edge Studios and Microgaming brings you Playboy Gold Jackpots. This medium-variance video slot is based on the antics of Hugh Hefner’s bunnies, or more to the point scantily clad ladies.

Hefner is the founder of the adult magazine Playboy. Will the 3D slots with its immersive HD visuals live up to the lofty standards of Mr. Hefner? Let’s find out.

Playboy Gold Jackpots is played on a reel set of 6 rows, 5 reels, and 30 paylines, and it has an RTP (average return to player percentage) of 96.08%. Furthermore, it offers a non-progressive jackpot of 2,500x (£$150,000) on a single spin. Aside from the not so run-of-the-mill reel mechanic, there’s nothing out of the ordinary here.

Does it have any in-game bonus rounds? Yes, it does. The first is the Jumbo Block, which consists of stacked symbols, a Wheel Bonus, and a Free Spins feature to which we’ll get to in a bit. The mobile casino version of the game is fully functional with HTML5 software and is now playable at our instant cashout Android Casinos.

The minimum bet per spin is from £$0.15 up to £$60. What this tells us is that there is something for the recreational gambler, those who merely want to take a peek at the ladies and high rollers chasing the maximum winning potential.

The symbols appearing on the reels are low-value cards (diamonds, clubs, hearts, spades, and stars) and the four Playboy bunnies (Carly, Gia, Hiromi, and Stephanie). Of the four Playboy Bunnies, Stephanie is the most valuable symbol. Should 5 Stephanie’s appear on a payline, the payout is 8.75x your stake. Also, there are wild multipliers that appear on reels 1 and 3 with values that range from 2x, 3x to 5x. Playboy Gold sports three different wilds, each with its own respective multiplier of 2x, 3x, and 5x, respectively. They form winning combinations when they substitute adjacent symbols, except for the Wheel scatter.

The Jumbo Block feature is made up of picture symbols that are stacked. When the symbol stack combines on the 3 center reels, and they form jumbo blocks that are 3×4 in size, you’ll score a decent payout.

The Wheel Bonus feature is played when you land a wheel jumbo block. Now, if the wheel is only partially visible, it nudges into full view, which awards a feature. When you spin the wheel, and it comes to a stop, you can win a fixed jackpot of 20x, 100x, 500x, up to 2,500x your stake, which is the game’s jackpot.

The Free Spins bonus also gets triggered by the Wheel Bonus feature, which awards you 10 free falls. On each free spin, a full jumbo block appears. Remember the wild multipliers of 2x, 3x, and 5x? The maximum multiplier you can gain on a single free spin is 25x. In other words, 5 wilds combine for the maximum win. When a full jumbo block pitches on free spins, you stand a chance of hitting paydirt and re-triggering the Bonus Wheel. This translates into more free spins and extra cash prizes. Where exactly does Microgaming’s/Triple Edge Studios’ Playboy Jackpot Gold leave us with? Without diving into the specifics, it blows hot and cold for us. Personally, we think Microgaming should have stopped with its previous Playboy slot versions.

There is not a lot of innovation built into this rendition, and to a degree, it will leave plenty of players hanging. The slots developers could have done more with this branded slots instead of its generic in-game features. Onto the more positive. There’s some eye candy, and the bonus features keep the bankroll ticking over. Unfortunately, the game won’t make you rich if you hit the jackpot.

Players interested in slots with more oomph than Playboy Jackpot Gold can team up with Jungle Jim as he heads on to the land of the Pharaohs in ‘Jungle Jim and the Lost Sphinx‘. With a cascading reel mechanic, it’s bursting with progressive multipliers and Free Spins. What Is The Biggest Payout On a Single Spin?

The maximum earning potential offered by Playboy Gold Jackpots is 2,500x your stake, or £$150,000. The jackpot can be won both in the Free Spins and in the Bonus Wheel features. In the free spins, when 5 wilds with the top multiplier of 5x pitches, you’ll win it. In the Bonus Wheel feature, after you have spun the wheel and it stops on the fixed jackpot of 2,500x your stake, the win is yours.

Where Can I Play The 3D Slots?

You can play the game at all our trustworthy Microgaming casinos licensed in the United Kingdom, in Malta, or by the Curacao Gambling Board. New deposits automatically qualify for a bonus on their first deposit. Before bonus funds and associated wins are released, the wagering requirement attached to bonus funds must be completed first. 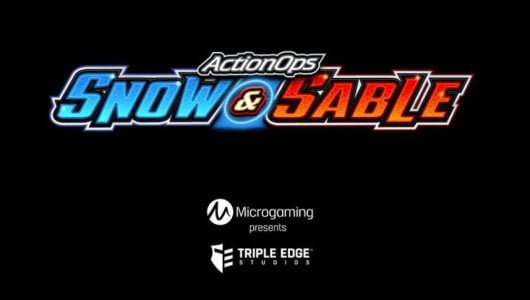 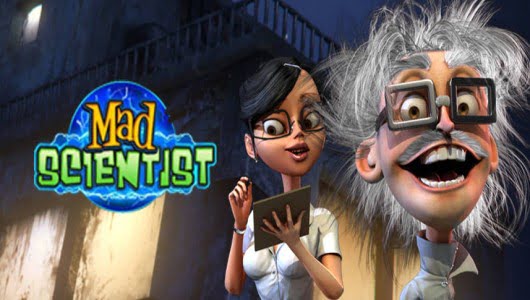 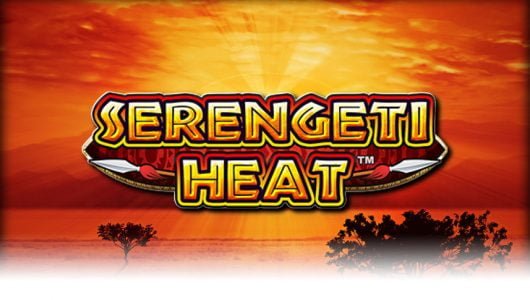