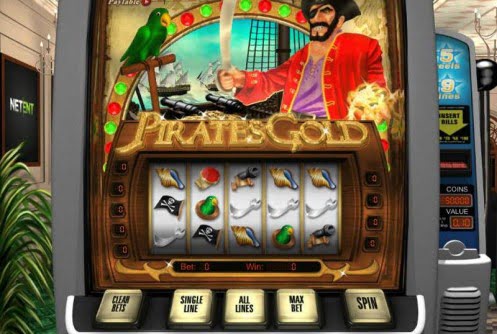 Old Looking, but for the true casino player its all about leverage of winnings which this ultra high rtp Netent slot does

Net Entertainment the world’s premier vendor to internet casino games is the proud developer of Pirates Gold 3D non-progressive slots. The game has a pirate theme and sports 5 reels with 9 paylines. Before I continue it’s not your run-of-the-mill NetEnt slots.

It’s more like a classic one-armed bandit found in a land-based venue. Don’t let this put you off since it offers a RTP (return to player) of 97.3% and a jackpot payout of 10,000 coins. Up to 10 coins can be wagered per line therefore up to 90 lines can be played.

This is not the type of game that will solicit a glowing review in the graphic department. Instead the symbols that play off across the reels are straightforward and to the point. Regrettably Pirates Gold does not offers any free spins or wilds. It does have a bonus game, multiplier and scatter icons. Right me hearties let’s dive in and see what this slots is all about.

Paying icons on the reels are the pirate coin, treasure chest, ring, cannon, sword, shell, skull and crossbones flag (Jolly Roger). If you’re not sure where the name of the Pirate flag originated from, let me fill you in quick.

Captain Barti was a pirate but not one in the proverbial sense. One can say that he was a straight-laced kinda bad guy. He refused to attack ships on Sundays and was teetotaler. Since he wore a red coat the French called him ‘Le Joli Rouge’. Wasn’t long before the English caught hold of it and dubbed him ‘Jolly Roger’. At the end of the day the flag ended up being named rather than person. 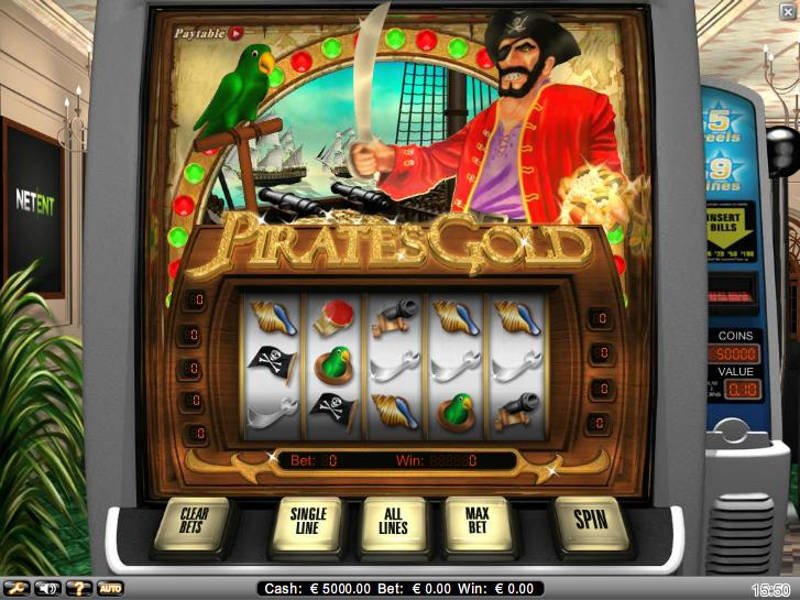 Pirates Gold video slots offers twenty three winning combinations. There’s no coin denomination involved since each spin is valued at 10 cents. Before you start placing your bets select the amount of lines you wish to play. If you want to bet the maximum amount of coins simply click or press the ‘Max Bet’ button. Bets can be erased if you click on ‘Clear Bets’. If you wager $0.9 per line you’ll end up playing $9 per spin.

At a glance the game might appear bland but it’s not. It features two exquisite bonus games. The first bonus game is triggered when 3 pirate icons appear on the reels. If you succeed in sinking a ship you’ll receive a cash payout. So, how does one sink a ship? There are 3 buttons. The first two buttons allows you to move the cannon. Once your cannon is in position press the ‘Skull’ button to fire it. For every ship you sink you can win as much as 100 times you’re original stake.

Pirates Gold NetEnt slots won’t bowl you over with its graphics. But with a theoretical return of 97% to the player it’s hard to ignore. It’s a low to medium variance slots that offers loads of payouts during the base and bonus games. The only caveat I have is that the icons across the reels are a bit too small and appear a bit crammed. 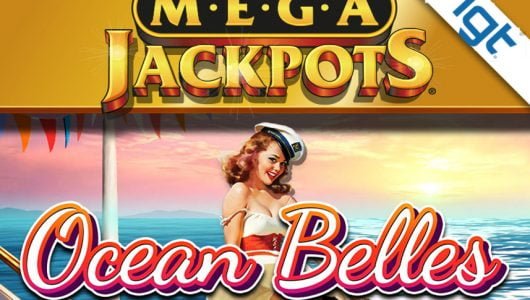 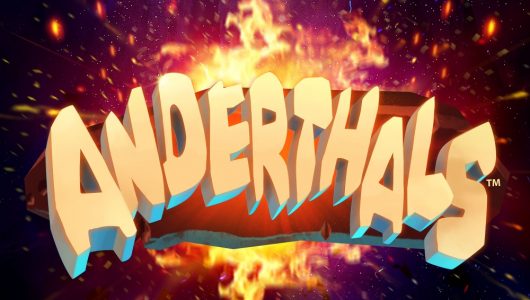 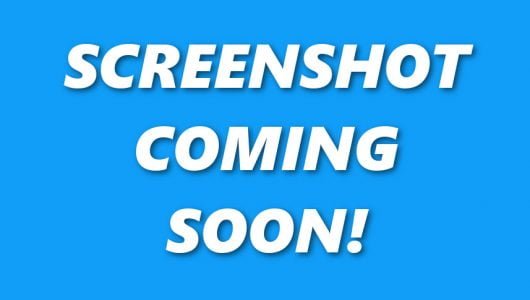 The Sword and The Grail Slot Review