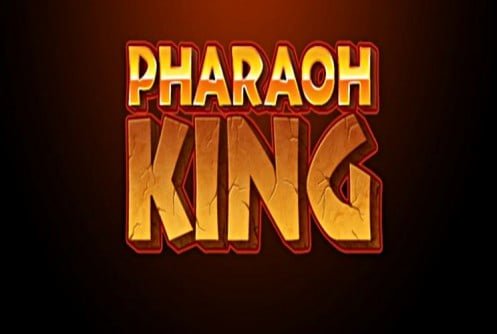 It has a progressive jackpot but this Egyptian themed betsoft slot feels lacking, but worth a few coins nevertheless

Powered by Betsoft, Pharaoh King is a progressive slots machine that has 20 paylines and 5 reels. The game comes with the standard game graphics and paying symbols unique to ancient Egyptian themed slots. At the time of writing it the progressive jackpot payout was $2,500 and counting. The biggest win ever recorded on this slots is €54,255.

The average payout percentage is 95%. Because it’s a progressive game it’s slightly more volatile during the base game and it’s difficult to trigger the in-play bonus game. The software is browsed-based and no download is required. Once you’ve registered an account you can start playing immediately be it from your smart phone or desktop.

Unlike other Egyptian themed slots the game graphics and animations are below par. However, one can forgive Betsoft for this slight oversight because it offers a progressive jackpot. Paying icons on the reels are ornately crafted card symbols from from 10 to Ace, Scarabs (beetles), wilds and scatters (pyramids).

At the maximum bet per spin the jackpot is paid out when 5 Scarab symbols appear any place on the reels. Five Pyramid scatters pays out 10,000 coins. To form a winning combination the wild replaces all the other icons across the reels except the Scarab and scatters. The coin denomination ranges from 0.02 up to 0.5. Low rollers can wager $0.4 per spin. If you’re a high roller the maximum bet per spin is $50. To win the progressive jackpot you must wager the max. bet per spin since it offers the highest payout. Substantial payouts can be few and far in between since it’s high variance video slots. Brace yourself for a couple of dry spins in between wins.

At the top of your screen you’ll see three keys. The Tomb bonus is unlocked when 3 different colored keys appear any place on the reels. If you succeed in collecting all 3 keys, the second screen bonus screen opens up with six alabaster urns. You’ll be prompted to choose an urn.

For every urn you clicked on you’ll receive a cash prize. Once you’ve clicked on all the urns the bonus game ends and you’ll return to the base game. Although the Tomb bonus offers decent payouts it’s no walk in the park to trigger it. At higher bet levels the game becomes volatile and might gobble up your cash quickly if you’re not a disciplined player.

From a graphical and entertainment point of view Pharaoh King progressive slots disappoints. Maybe the developers thought who needs a game rich in animations if it’s a progressive? Think I’ll leave it at that. 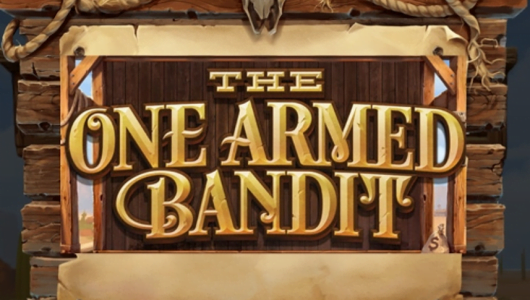 The One Armed Bandit Slot Review 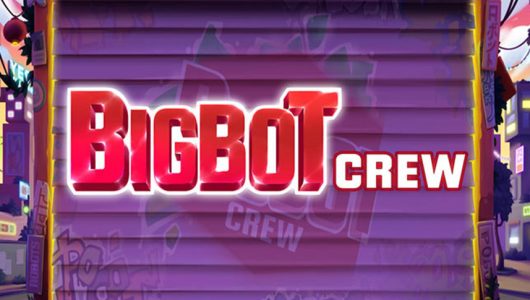 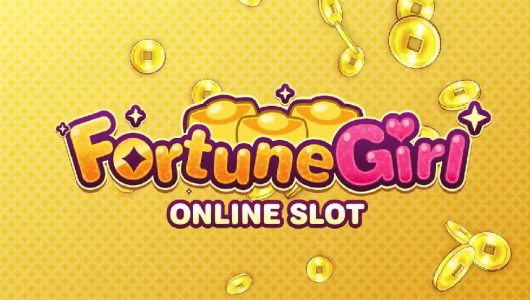