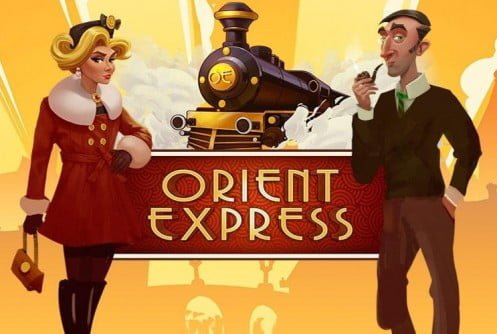 Orient Express is a low to medium variance video slot that features 20 paylines, 5 reels and it pays a top non-progressive jackpot of 1,000 coins.

The theme of the slots focuses exclusively on a 19th century luxury passenger train which travels to exotic cities such as Belgrade, Istanbul, Paris and Venice.

Central to the slots is its 4 bonus modes (based on each city you travel to), shifting wilds, multipliers of up to 5x and a free spins feature that awards up to 60 free spins. Base game play benefits from 12 wilds that appear randomly. The game can be played on mobile phones and PCs for free or for real cash it the best Yggdrasil Casinos.

With cartoon like graphics the slots allows players to enjoy a level of control unlike any slots I’ve encountered before. The audio side of the game is easy on the ear and reminiscent of the Victorian era. Paying icons that appear across the reels are the Orient Express wild, the shifting wild (ticket inspector), 4 upper class travelers (a lady and 3 gentlemen), wilds that appear in Belgrade, Istanbul and Paris and low value card symbols. When the symbols appear in a winning combination they become animated.

The symbol that pays that top cash prize is the lady, 5 of them at the maximum wager pays 1,000 coins. Orient Express slots offers a theoretical return to player percentage (RTP) of 96.5% or an edge to the house (HE) of 4.5%. The Max Bet button is convenient to high rollers, to the right of the ‘Stop Spin’ button is the Auto Play feature-it spins the reels automatically for you up to 100 times.

Orient Express has 4 distinctive bonus games, each one is based on a city )Paris, Venice, Belgrade and Istanbul). Your journey starts in Paris, once you’ve completed the Free Spins feature and reached Istanbul you can choose a city of your choice.

Of particular interest is the the shifting wild (ticket inspector), it really spices up wins during the base game and free spins mode. When it appears it shifts from left to right across your screen offering successive wins and a bunch of re-spins-it can appear one on top of the other or horizontally on the reels.

Suffice to say this is an excellent feature that really pays well. What makes the shifting wild even better is that during a re-spin it can appear again. I managed successive wilds up to 3 stacked on top of the other and won a hefty £75. The other wild is the ‘Orient Express’ wild but it’s not near as prominent as the shifting wild.

As you unlock each city on your map each one has its own multipliers and wilds. For instance, Istanbul the multipliers range from 2x to 5x. In Belgrade the reels are turned into wilds with trains appearing on your screen from left to right-reels are transformed into wilds when they stop. Three reels can become fully wild offering a substantial payout. During the Istanbul bonus mode random wilds are represented by postcards that fly onto randomly selected symbols turning them wild. Each city has its own random wild starting with 2 up to 12.

The free spins feature is initiated when 3 or more ‘Globe’ scatter symbols appear any position on the reels. Three Globes awards you 7 free spins, 4 gives you 15 free spins and 5 awards you 30 free spins.

During the free spins all the goodies such as the walking wilds and multipliers of 2x to 5x pitch boosting wins considerably. At an average stake per spin of £4 I won £85 during the free spins feature. For instance if you triggered the Paris free spins you’ll see loads of walking wilds, in Venice you’ll benefit from 2x to 5x multipliers, in Belgrade’s 1 and 3 reels can become fully wild. Last but not least, in Istanbul on every free spin, 2 to 12 symbols can become wilds.

To say the least I thoroughly enjoyed Yggdrassil’s Orient Express and will recommend it to anyone. Despite being a low to medium variance slots it offers surprisingly good payouts even during the main game making it appealing to high staked players. 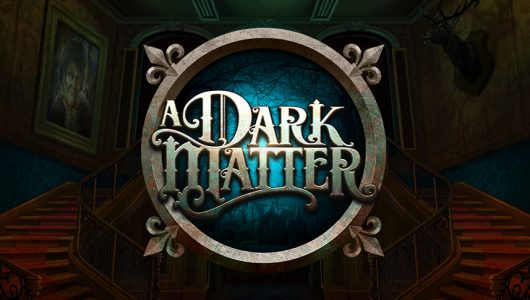 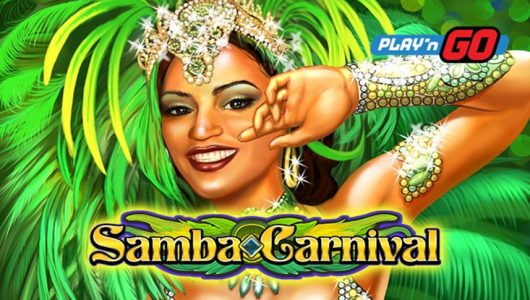 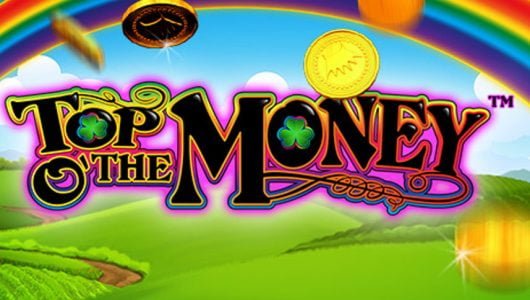