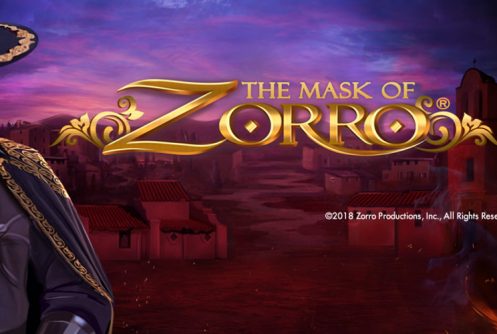 Playetch’s The Mask of Zorro is a medium to high variance online slot with 40 paylines, 5 reels and it pays a non-progressive jackpot of 1,000 coins. It is based on the 1998 blockbuster film of the same name which featured the charismatic Antonio Banderas as the Mexican masked hero ‘Zorro’, Catherine Zeta-Jones and Anthony Hopkins.

The developer spiced up the game with a ‘Mark of Zorro‘ feature that’s triggered randomly during the main game – Zorro leaves his mark that adds an extra 10 wilds to the reels. There’s a ‘Secret Cave Bonus‘ too where players must pick candles in order to reveal 15 free spins with multipliers. During the free spins an indefinite amount of free spins can be won. What makes the feature even more spectacular is that 10 wilds are added to the reels, you can win as much as 3,000x your wager on a single free spin spin!

The smallest stake per spin is 40 pence up to £400, the slots can be played on PC desktops and mobile devices at Online Casinos in the UK. Symbols on the reels are Zorro (Antonio Banderas), Elena Montero (Catherine Zeta-Jones), Don Viego de la Vega (Anthony Hopkins), Captain Harrison Love (Matt Letscher), Don Rafael Montero (Stuart Wilson) and the wild symbol (Zorro). The wild is the most lucrative symbol of the lot, 5 of them at the maximum wager on an active payline pays 1,000 coins. The second highest value symbol is Don Diego de la Vega (Anthony Hopkins), hit 5 of them and you’ll pocket 500 coins (12.5x your stake). The smallest coin size is 0.1 up to 10. The slot features a cracking soundtrack that fits the theme like a glove, the Auto Play feature spins the reels from 10 to 99 times automatically while the Turbo Mode spins the reels faster. The main bonus features are the wild, free spins with wilds and multipliers of up to 3x.

The wild symbol is Zorro, a winning combination is formed when it replaces symbols adjacent to it bar the scatter or bonus symbol.

The Mark of Zorro feature is triggered during the main game and free spins. After each spin Zorro uses his sword to slice his ‘Z’ onto the reels, in turn it creates additional wilds – anything from 4 to 10 wilds can be added to the reels.

The Mark of Zorro feature is triggered randomly during the free spins. This is great feature because players can receive an extra 10 wilds. When the bonus symbol pitches on reels 1, 3 and 5 it re-triggers the feature giving you an extra 5 free spins. Keep in mind an unlimited amount of free spins can be won.

Who can ever forget Antonio Banderas as the hero and his snappy punchlines – actual footage from the film is shown too. The slots is well-staged with lucrative bonus modes during the main game and a free spins feature that awards an unlimited amount.

The total cash prize that can be won during the base game is 1,000x your stake and during the free spins feature it is 3,000x on a single free spin. If you enjoyed the game we recommend another Playtech slots that’s also based on a Hollywood blockbuster film, the X-Files. 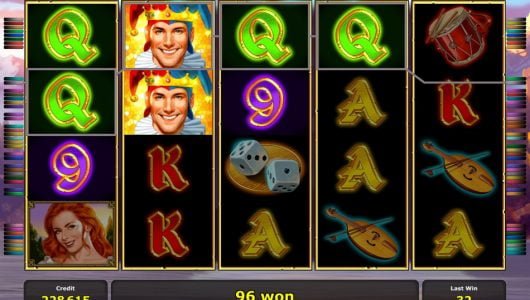 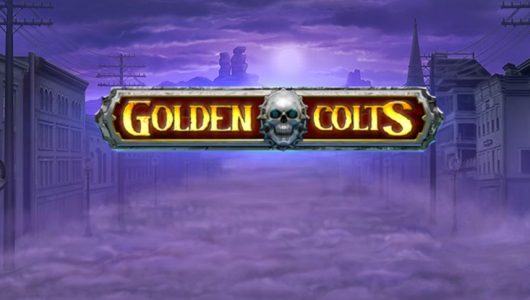 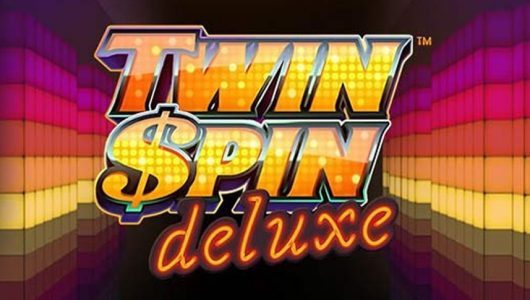