Magic Mushroom from RealTime Gaming has incredible HD visuals that pops the moment you hit the first spin. Theme wise it’s about 5 different colored fairies where the gameplay is loose, and the soundtrack wants you to become an expert in all things fairies. With 3 reels and 27 paylines, Magic Mushroom is a low-variance video slot with a maximum earning potential of 540x ($54,000) your stake. Granted, it’s not the biggest jackpot, yet there are a few elements that makes it an exciting real money slots to play.

Top of the line is the Wild and a Re-spins feature. Magic Mushroom pokie can now be played from $0.20 to $100 per spin with an Australian casino promo bonus code at all our top Aussie online casinos. A magical forest where all the fairies live serves as the background. Symbols that appear on the reels are the Mushroom Wild, 5 different fairies, guitars, books, candles, and thread.

Magic Mushroom has a theoretical return to player percentage of above 96%. You can play the free slots version by clicking one of the play now links, check the demo our or play this slot machine for real money. 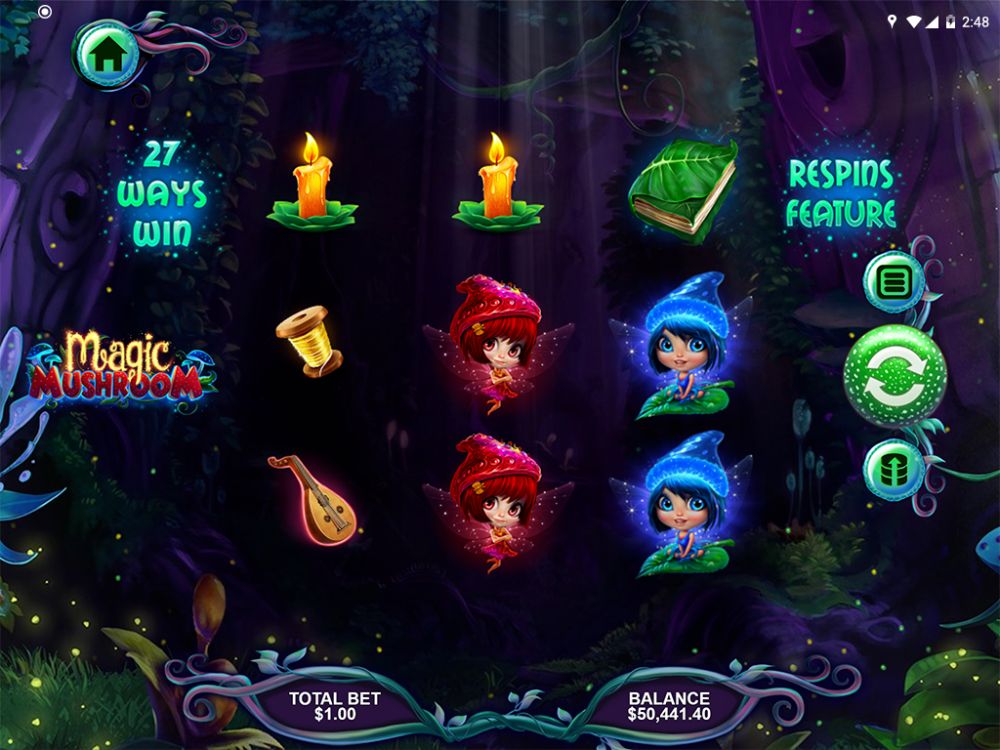 The mushroom symbol is the expanding wild. When it appears, it covers all three reels by substituting symbols adjacent to it.

The Re-spins feature is the business end of the game, and it’s played when the second reel is brimming with wilds. The Wild center reel becomes static (does not spin). Reels 1 and 3 spins along with randomly selected symbols. If you’re lucky enough to land a full screen of the premium symbol, you’ll win the game’s jackpot of $54,000. As far as Magic Mushroom’s in-game features go, that’s a wrap – short and to the point! 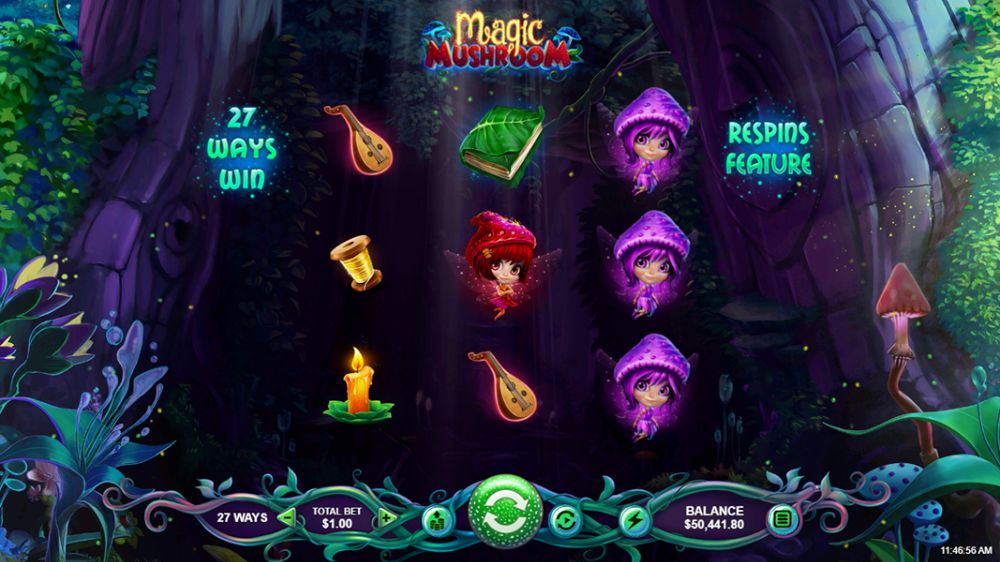 Magic Mushroom is highly entertaining with top-of-the-line graphics. It’s easy to get lost exploring its in-game features. The only flaw we can find with an otherwise impressive slot machine is that it’s ‘thin on the ground’ with only a re-spins feature and an expanding wild. We believe its artistic appeal will be appreciated by patrons of the arts and we tip our hats to RTG with another solid release. If you’re looking for something with more substance, we highly recommend Popiñata. 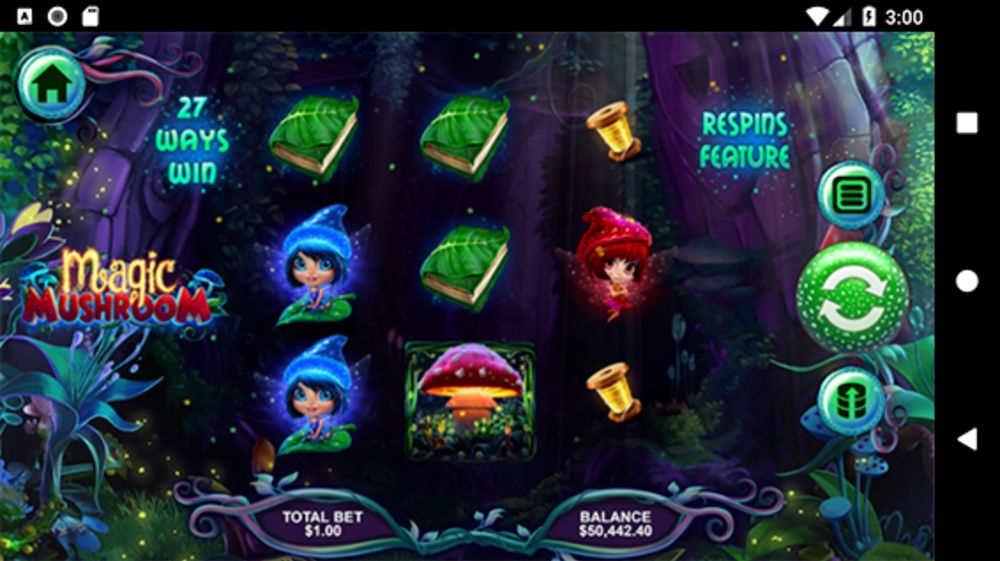 What Is This 3D Slots’ Most Impressive Feature/s?

Without a doubt, its graphics, even though it has a Re-spins feature that’s triggered when you hit a full screen of wild symbols. We believe the jackpot of $54,000 also gives the low rollers something to nibble at. You can play the game at Sloto Cash which offers you a Bitcoin casino bonus on your first deposit. BTC and other cryptocurrencies have become popular with Australian online gamblers. Their payments are fast, highly secure, and they are not influenced by a country’s gambling laws.