The playing grid comes with the Megaways mechanic, but it’s smaller than the standard Megaways grid. There are 6 reels, which is a step above the original Leprechaun’s Magic slot. But, they can hold only up to 5 symbols each. That limits the potential a bit, as you can get only 15,625 ways to win in the ideal case. Ten to one it could disappoint fans of the slotsbuster 1 Million Megaways BC slot.

The slot’s betting range is perfect for low rollers. The min bet is fine at £0.20 per game round, but the max bet is £4. Nothing to write home about, then, but there’s a twist. The max win is huge at 20,000x of your stake, so that compensates somewhat. When playing for the max bet, you can win up to £80,000 on a single spin. 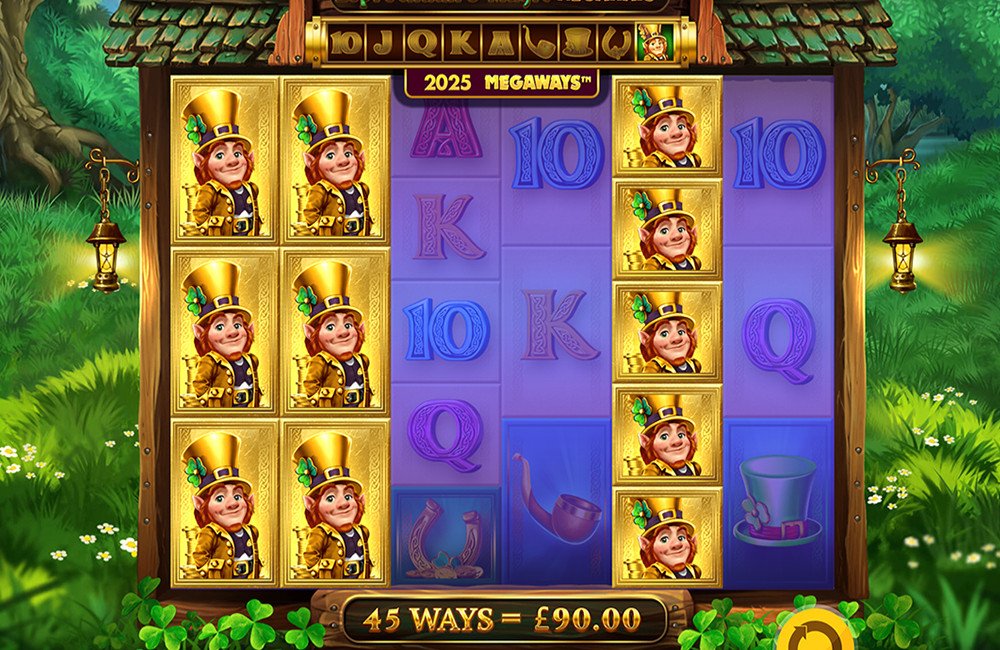 The slot’s volatility is high, while its RTP is bang on average at 96.02%. That might not seem exciting, but it is for Red Tiger Gaming. The majority of RTG’sg online slots with an RTP well below that average mark. Will the trend of coming back continue? We’ll see, but Leprechaun’s Magic Megaways is a good signal in this regard!

Since the title of the slot is Leprechaun’s Magic Megaways, it’s not surprising that it’s about the Irish. The low-value symbols are bland with their card ranks from Nines to Aces; at least their designs are sort of nice.

The high-value symbols are better with their pipes, hats, horseshoes, and the Leprechauns. Nothing we haven’t seen before though. The audiovisuals are lighthearted, but nothing that jumps at us.

Americans into video slot games with magic and stuff can try Witchy Wins. It’s just in time for Halloween and it has its own trick or treats up its slots sleeve. If you like what you see, you can play the game at our most secure USA casinos online. 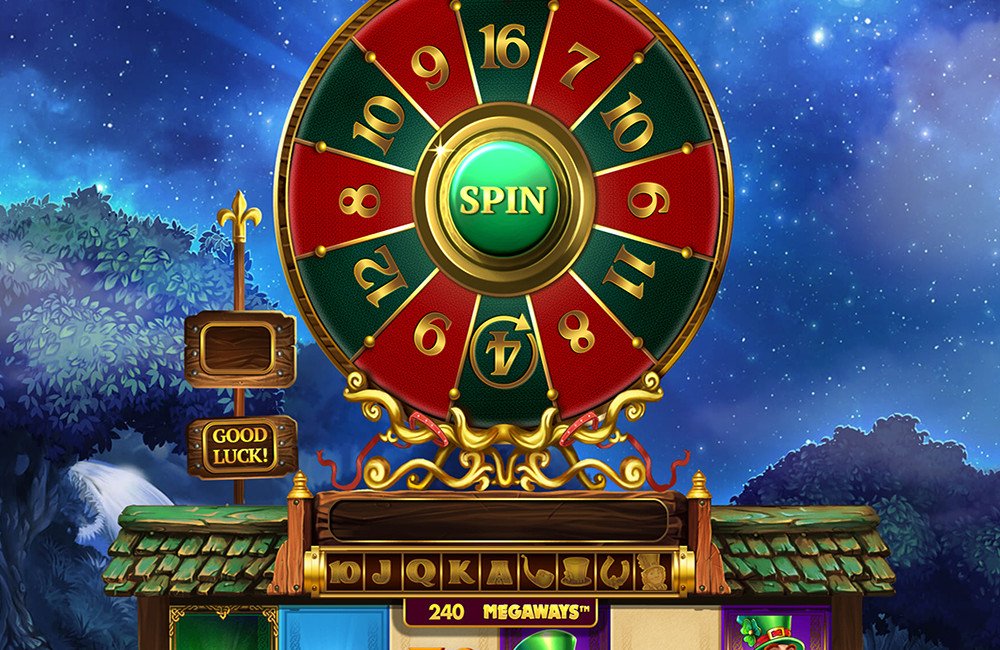 Whenever you get a win on one or more of the symbols; they transform into Gold symbols on the next spin. Furthermore, they’ll appear at the top of the screen. When they appear they expand to cover an entire reel. Even better, the Gold symbols pay all ways; they don’t need to be adjacent to each to give you a payout.

Finding three of the game’s unique Magic Spin symbols leads to the Magic Wheel Feature. You’ll get a wheel to spin which awards you anything from 4 to 12 free spins.

If you get more than three triggering symbols; you’ll add 4 extra free spins to your current free spin count. During the free spins, the symbols that turn into Gold remain as such until the feature ends. That’s how you’ll snag the big payouts!

The original Leprechaun’s Magic was a decent enough slot. Leprechaun Magic Megaways takes it to another level entirely. It doesn’t implement the full potential of the Megaways mechanic, but it’s a well-oiled machine regardless.

The limitation Red Tiger Gaming puts on the max number of ways to win isn’t great; the potential did increase. So, top marks there. The max win of 20,000x will keep you on your toes. As will the Expanding Symbols that are even more special during free spins.

Leprechaun’s Magic is ideal for casual online slots players. There’s no rush and it has enough in-game features to entertain you. It’s one of those real money slots that if the shoe fits you wear it. We enjoyed playing it but the volatility can be a mind-melt at times.