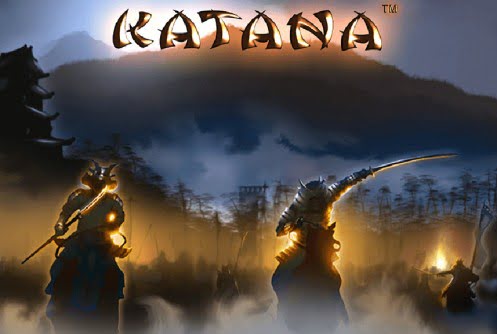 Katana is a 20 payline, 5 reel high variance video slots with cutting-edge visuals, a free spins mode that awards up to 10 free spins and it offers a non-progressive jackpot of 5,000 coins. The slots is playable on mobile devices and PC desktops for free or for real cash at our Novomatic Casinos.

Initially ”Katana” a Japanese sword was pronounced ”Gatana” which means long sword and was used to trained lower ranked warriors. Due to a change in close combat warfare among the Samurai (upper caste of society) the katana underwent a few changes. These changes enabled the Samurai to draw the sword quickly and strike the enemy in a single motion. https://en.wikipedia.org/wiki/Katana

The theme of the slots is based on the Samurais and their epic sword. The game mechanic of the slots is pretty basic sprinkled with scatters, expanding wilds and a gamble feature. Symbols that appear on the reels are the Samurai, katana swords, Shogun, geisha, cards and the famous Nagoya Castle.

Katana slots offers an average return to player percentage (RTP) of 94.5%. It reminds me of the epic Television series Shogun featuring Richard Chamberlain in the lead. The Samurais’ job was to defend their fiefdom and fight their Shogun’s (ruler) battles. The symbol that offers the top cash prize is the Shogun, 5 of them at the maximum wager pays out 5,000 coins. The symbol that offers the second big win is the geisha, 5 pays 4,000 coins. The minimum stake per spin is 40 pence up to £80, when you play make sure that you’ve enabled all 20 paylines to gain the maximum out of the slots. I must warn you, Katana takes the word high variance to an entire new level, expect a bunch of dry spins in between wins. Make sure you have a big bankroll when you play it especially if you’re out to make a fast buck.

The striking feature about the game is its expanding wild especially when it appears in conjunction with the Shogun feature-suffice to say when it pitches wins can be massive!

The wild symbol is the Shogun, it completes a winning combination when it substitutes all the other symbol except the Katana sword (scatter).

If you’re up for making a fast buck the Gamble Feature is the way to go but your chances of double wins is 50/50.

It’s not often I come across a slots as volatile as Katana which bodes well for high stake players since wins can be epic. It’s an entertaining game with an interesting theme and a free spins feature that’s difficult to trigger. I’m pretty confident that it will pose a nice challenge to players chasing a pretty penny. 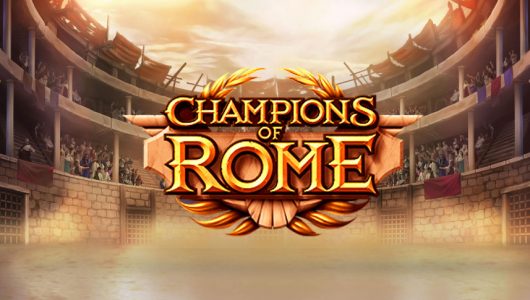 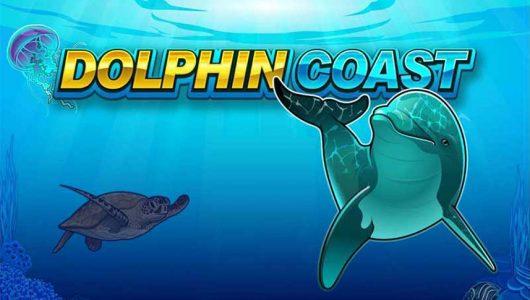 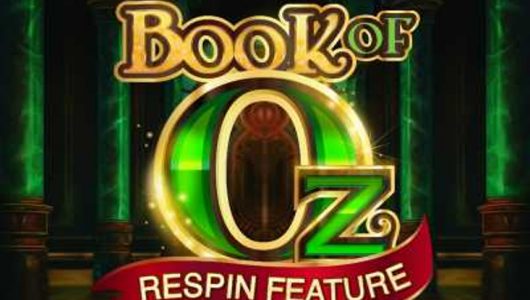