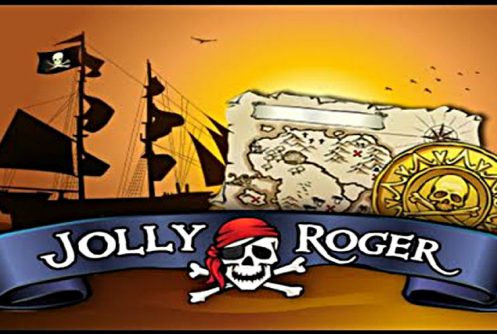 Pirate themed slots are always fun to play since they inspire a sense of adventure and escapism to a world where everything seemed less complicated. Any way, Play N’ Go’s Jolly Roger exudes simplicity, aesthetically it’s not as sharp as the other Play N’ Go games but plays along the lines that ‘less is more’.

Jolly Roger is a 15 payline, 5 reel video slots that pays out a top non-progressive jackpot of 12,500 coins. If you play the game from your mobile phone you won’t be hard-pressed to tone down the graphics setting. It plays relatively well even on a slow network. The audio setting of the game is refreshing and it offers some exciting bonus rounds too.

The average return to player (RTP) is 95%. The big cash wins occur when those treasure chests pitch but they don’t pop up often. The only caveat I have is that there’s no free spins feature. In hindsight this is not the type of game you’ll play if you’re in it for the big wins. Symbols that appear on the reels are cannons, pirates, parrots, swords, gold disk, treasure chest, ships and diamond. The coin range is 0.25 up to 1.25 it’s possible to win 250 coins on 3 lines when 3 diamonds pop up on the reels. I know I’ve said it many times before and I’ll say it again. Ensure that before you play you’ve selected the right coin range otherwise this game will burn through your bankroll like a paper in a bonfire.

The wild symbol is the Jolly Roger which doubles all wins by replacing the other symbols on the reels except the map, scatters and treasure chest.

Although it does not offer a free spins feature the slots tries to compensate by introducing a ‘Treasure Chest’ bonus game. How does it work? When 3 or more of them appear it triggers a pick me bonus where you must choose one which reveals an instant cash prize. I managed a win of 30x my stake here incidentally it was also my biggest win.

‘X’ always marks the spot or so I’ve been told. When this bonus mode opens up you’ll see ten spots of which you must pick 3, each pick reveals a treasure in typical pirate fashion.

I had my reservations about Jolly Roger since it lacked a free spins mode but warmed to it as the game chugged along. The wild (Jolly Roger) is responsible for the biggest wins during the main game. The slots reminds me more of a cool breeze blowing in from the Mediterranean on a very hot day. What I’m saying here is it’s the type of game you’ll play for fun and not when you’re chasing greenbacks. 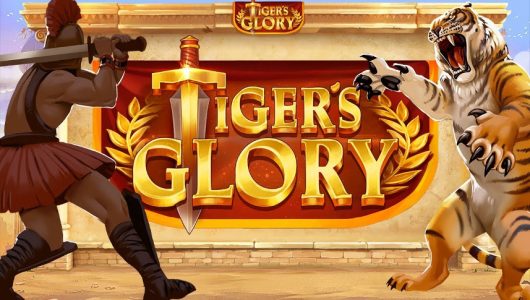 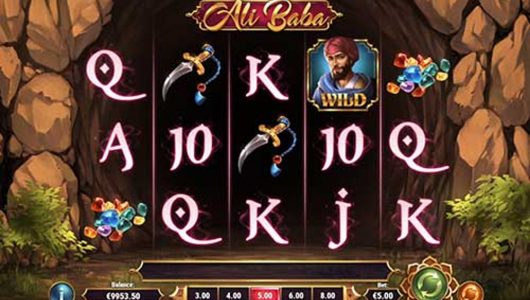 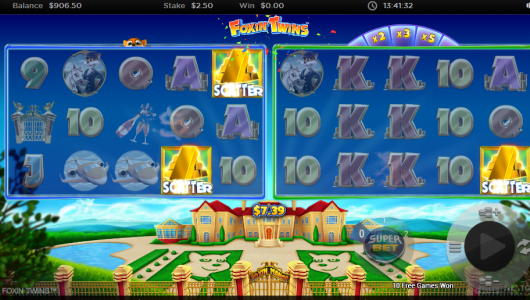