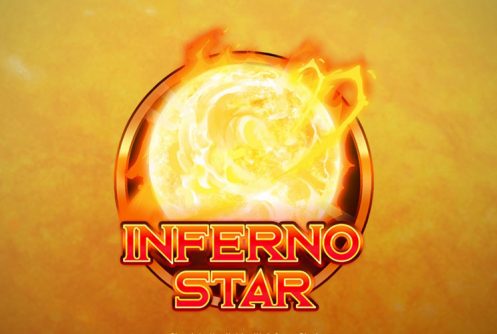 The theme of the game pays homage to our sun and central to it is a re-spins feature that is played when the Raging Sun scatter pops up on the centre reel (reel 3). The minimum bet per spin starts at £0.05 to £100, now playable at our best UKGC (United Kingdom Gambling Commission) licensed mobile casinos.

The RTP (theoretical return to play percentage) of Inferno Star is 96.38% or a house edge of 3.62%. Symbols spread out across the reels are the Raging Sun scatter which happens to be the premium symbol and 5 of them on the reels at the maximum wager per spin pays 2,500x your stake. The remainder of the symbols are grapes, lemons, cherries, plums, watermelons, and the sun. Watermelons and cherries are, besides the sun symbol, the most lucrative giving the player up to 75x the total bet.

Inferno Star is playable from just 5p per spin on all devices like desktops, laptops and mobiles. 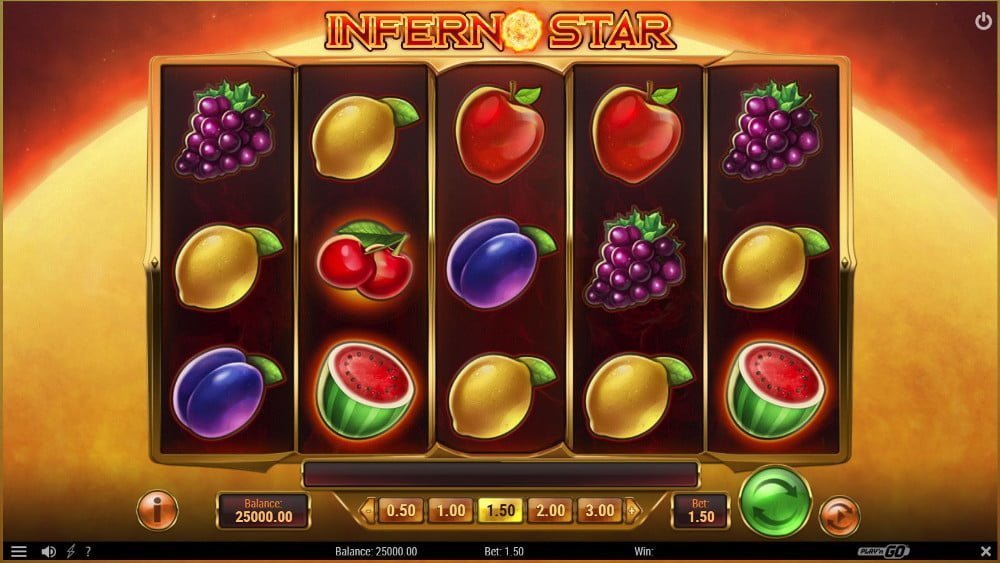 Inferno Star only has one bonus round titled the Raging Sun Scatter and it has no wilds.

Inferno Star won’t win any accolades in the visual department and it is similar to NetEnt’s Starburst. Volatility wise it’s high up on the scale (8/10) with the most important symbols being the two Suns: the Raging Sun Scatter is responsible for triggering the bonus round of the same name and the normal sun.

With only one bonus round, the slots tries to juggle too many balls at the same time. Inferno Star isn’t breaking new ground, but it’s fine enough. Players looking for something with more oomph should try out Gunslinger: Reload from the same developer. (https://casinowhizz.com/slots/gunslinger-reloaded-slot-review/)

How many special features does the game have and is it worthwhile playing it?

You can expect payouts of up to 20x your stake in the main game; we won £189 in the Raging Sun Scatter bonus (see screenshot). Furthermore, the bonus game is quite easy to trigger which makes it a lucrative online slots to play. There’s also a Gamble feature where players can double their wins. 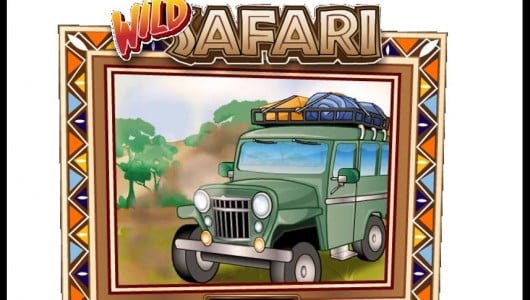 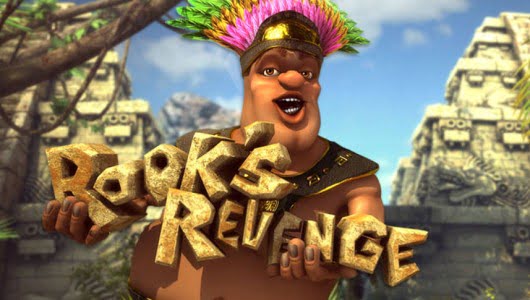 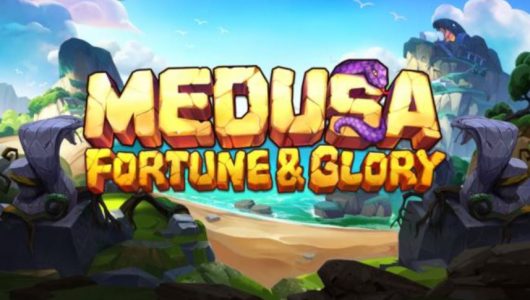