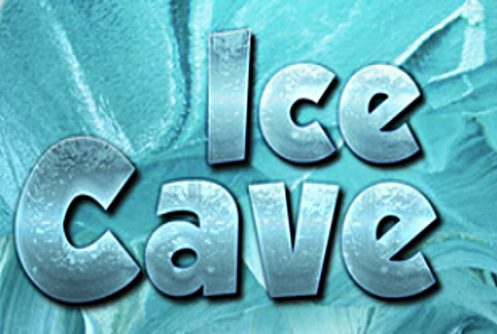 Playtech’s Ice Cave is a 20 payline, 5 reel video slot that pays a top non-progressive jackpot of 250 coins. Aside from its incredible visuals and Norse mythology theme its main selling point to players is its Hammer and Ice Wilds bonus modes with multipliers of 3x attached to them.

”Ice Cave has a single Ice Wilds feature, it offers loads of fun and has potential for some big wins albeit with an icy bite to it.”

Playtech also added an interesting feature known as the ‘Feature Bet’ as well. It will cost you an extra 50% on every spin but well worth it especially if those multiplier wins of 5x kick in.

Ice Cave slots is playable on mobile phones and PC desktops for free or for real cash at our best playtech casinos. The minimum bet per spin is 20 pence up to a gargantuan £2,000 per spin. Paying symbols on the reels remain true to the Norse mythology theme, you’ll see Valkyrie (decides who dies and who lives), Jarl (the god Rig’s son), the gigantic wolf Fenrir, the longship, wealth, victory,power, joy, protection and Raven.

Against the backdrop of the reels you’ll see an ice cave that gives the slots a somewhat chilling feeling. The slots offers and average return to player (RTP) percentage of 95.4% and is off medium to high variance. Once you’ve set your bankroll aside and decided on your average bet per spin you’re good to go. Customization options like Max Bet, Auto Play and coin bet options allow you to play that game that suits your style.

The wild symbol is the Ice Wilds it completes a winning combination when it replaces all the other symbols and it triples all wins thanks to its 3x multiplier. What I like about this wild is that it remains locked on reels 3 and 4 freezing but when the Hammer Wild pitches it removes them.

If you activate the Feature Bet your average bet per spin increases by 50% and the Ice Wilds will also appear on the fifth reel. Therefore, once this feature is activated a stake of 20 pence per spin will increase to 30 pence and all Ice Wild wins will be subjected to multiplier wins of 5x.

This game is all about the wilds and there are a couple of them. There’s another wild known as the Hammer Wild which also substitutes the other symbols and triples all wins thanks in part to a multiplier of 3x. However, when it appears on reels 1 and 2 it removes the Ice Wilds from the reels.

Ice Wild might not suit everyone’s pocket because it’s quite a volatile slots with a high variance sting to it. Its visual side is top draw and quite entertaining to boot too. The Hammer Wilds and Ice Wilds are responsible for the big wins. You can win as much as 400x your stake if you’re lucky enough to get Ice Wilds on the third and fourth reels respectively.

I you’re into slot games with Norse mythology we’re pretty confident that you’ll enjoy this one. The only caveat it doesn’t have a free spins feature. Another slots with a similar theme which we highly recommend is Play N’ Go’s Viking Runecraft (https://casinowhizz.com/slots/viking-runecraft-play-n-go-slots-review/). 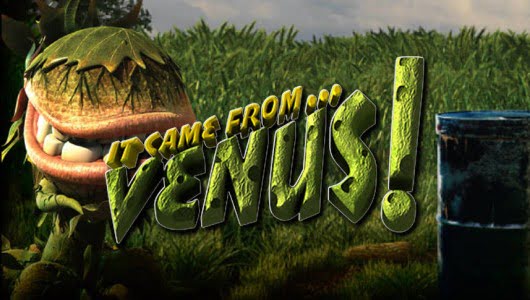 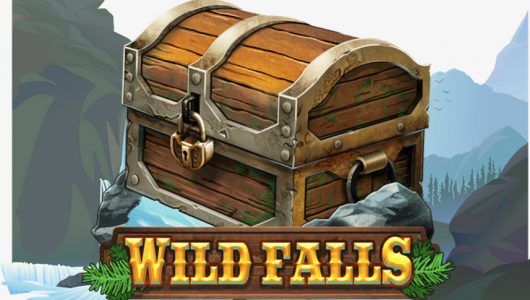 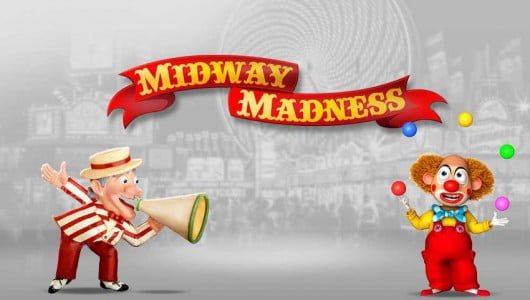