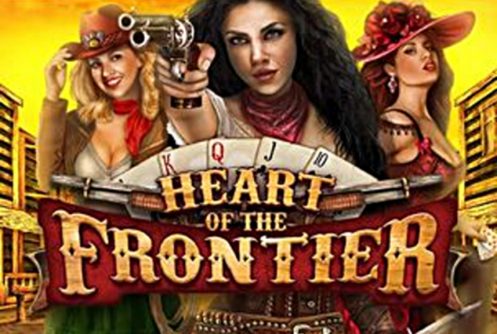 Heart of the Frontier is a wild west themed Playtech video slots with 20 paylines, 5 reels and pays a top non-progressive jackpot of 500 coins. Players can start spinning the reels from as little as 20 pence right up to gargantuan £2,000 per spin. The game can be played on PC desktops or on mobile phones (Androids, iPads, iPhones, tablets) for real cash or for free at out top playtech casinos.

”Heart of the Frontier is a gun-slinging 5 reel action slots replete with rope-toting cowgirls. The backdrop features an old fashioned hotel and saloon, law enforcement (the cowgirls) must chase a bandit out of town.”

Central to the slots is its Bandit Wilds and Expanding Sheriff features. Although the in-play bonus modes gives the game an edge to a degree they’re not as exciting as I hoped for. Graphics wise Heart of the Frontier ticks all the boxes and it’s refreshing to see that the sheriffs in town are mean yet hot-looking cowgirls.

Paying symbols on the reels are horseshoes, sheriff badges, three cowgirls (appear three-stacked high on the reels), the wild (heart of the frontier) and cards from 9 to King. The symbol that pays the top cash prize is the heart of the frontier wild, 5 of them at the maximum wager on an active payline pays 500x your stake. Heart of the Frontier slots has a theoretical return to player percentage (RTP) of 96%. The soundtrack is okay and the game play smooth. Before you start spinning the reels decide on your bankroll and average bet per spin. An Auto Play feature spins the reels for a certain amount of times automatically and there’s a ‘Turbo Mode’ that spins the reels faster.

It’s all about the 3 expanding wilds (Heart of the Frontier logo, the sheriff and the bandit). When the bandit and the sheriff appear simultaneously on the reels they’ll expand by covering that entire reel set.

Once the Sheriff wild lock they expand at the start of every spin and shift one reel to the right. If they land on reel 5 they disappear. The same feature applies to the bandit wild which also disappears from the reel set when it reaches the fifth reel.

Heart of the Frontier Playtech slots fizzles out after extended game play despite its animated wilds during the base game and free spins feature. It’s a medium variance slots that can pay as much as 800x your stake in the main game if you land 3 sets of wilds.

Triggering the free spins feature is extremely difficult even more disappointing is the payouts offered here. That said, if you can hit a bunch of wilds during the free spins the payouts can be very good. Players who enjoy playing slots with this theme can try NetEnt’s Wild Wild West: The Great Train Heist. (https://casinowhizz.com/slots/wild-wild-west-heist-slot-review/) 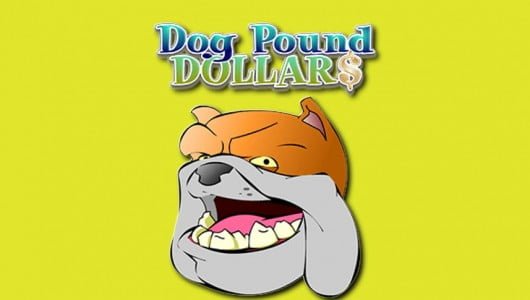 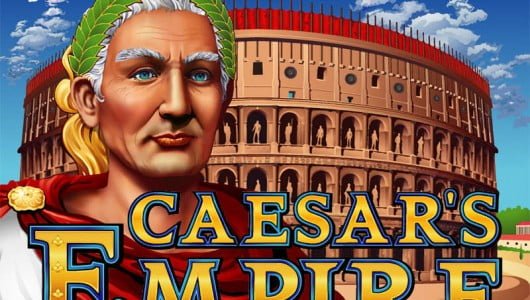 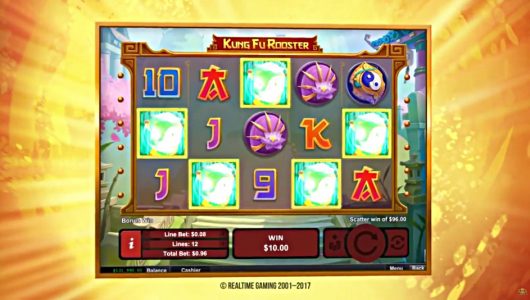