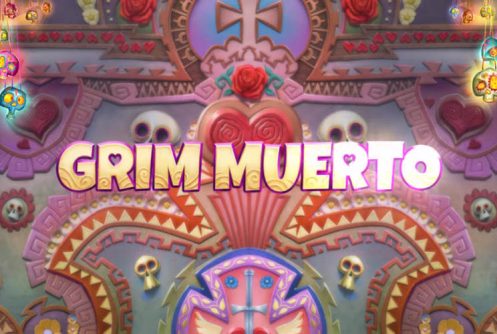 It's an amazing and unique theme, great audio and fun gameplay suitable foe all levels of slot gamer

video slots from Play N’ Go are normally medium to high variance. Its latest slots Grim Muerto continues in similar fashion. The game features 20 paylines and 5 reels. I’m impressed by the software developer’s visual style and arresting game mechanics. Since it is a medium variance slots the average return to player (RTP) payout percentage is 95%. The slots pays out on every 4 to 6 spins. The top jackpot prize is 1,000 coins. The game was released on 12 July 2016.

What’s the slots all about? It celebrates the Day of the Dead introducing a Mexican Mariachi band to the reels. It commemorates loved ones that moved on into the next life. My initial take on the slots machine is that its rather macabre theme might place a damper on things but luckily this is not the case. You’ll also note that it features an explosion of colours further accentuating its theme.

The base game offers decent payouts in the form of the guitar wilds. The free spins mode is where most of the action is. You can win an unlimited amount of free games. The candle icon awards additional free spins too. When one of the Mariachi band members turns into an extra wild you can win up to 2,500 times your stake on every single spin!

The symbols that appear on the reels are Amador the accordionist, Tauro the trumpeter, Fernando the fiddler and Vincente on the vihuela. If you don’t know what a vihuela is it’s a Mexican guitar. The game can be played on mobile phones and desktops for real money or in the free mode. Before you join the Día de Muertos celebrations choose the amount you’re going to wager per spin. Bets can be made from £$0.20 up to £$100 per spin.

Wilds and scatters: Grim Muerto is teeming with free spins, stacked wilds which could result in a domino effect of bonus games. I’m surprised to see that the video slots features two scatters: the candle and book icons. The wild symbol is the guitar. When it appears it substitutes all the other icons except the scatters.

Five wild symbols pays out as much as 50 times your stake during the base game. It’s safe to say that during the main game the wild icon offers the highest payouts. Before every spin, one reel is highlighted. The moment the guitar wild lands on the reel that’s selected; other icons that appear on it are duplicated. The net result is a decent win.

Free spins: Once again it’s the free spins bonus mode that walks away with all the accolades. The symbol that’s responsible for triggering the free spins is the book (scatter), that’s if it pops up on reels 1, 3 and 5. Ten free games are awarded. I really like the free spins (who doesn’t) feature because it can be re-triggered an unlimited amount of times. When one or two candle icons appear during the free spins you’ll win an extra 3 to 6 free spins. However, the festivities does not stop here. The Mariachi high value symbol acts as an additional wild (revealed by the book). On every spin it highlights reels 2 and 5. When the wild or an extra wild appears the icons that appear on those reels are duplicated. Payouts galore will then ensue.

Second Chance Feature: The free spins can also be triggered by 2 scatter book symbols. Four icons will then pop up onto your screen-you must pick one. If you picked the correct icon the Free Spins screen opens up. Wow, not bad at all. Looks like the slots is really eager to give away some decent cash prizes.

From what I’ve seen so far I can’t fault Play N’ Go’s Grim Muerto. Players can win as much as 2,500 times their stake. The highest payouts occur during the free spins. But, the standout feature for me is that the free spins can be re-triggered an unlimited amount of times. Extra cash prizes can be won when the extra wild shows up during the free spins. It highlights up to five reels duplicating all the wilds. This slots ticks all the boxes for me and a highly entertaining one to boot. 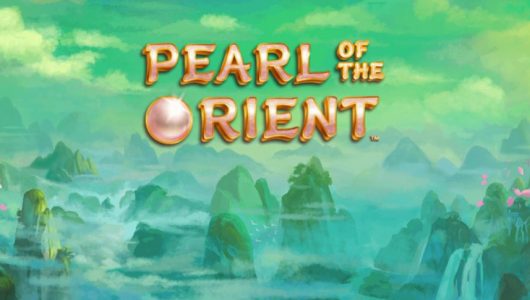 Pearl of the orient Slot Review 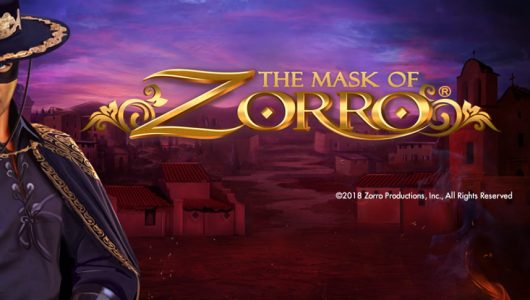 The Mask of Zorro Slot – Playtech 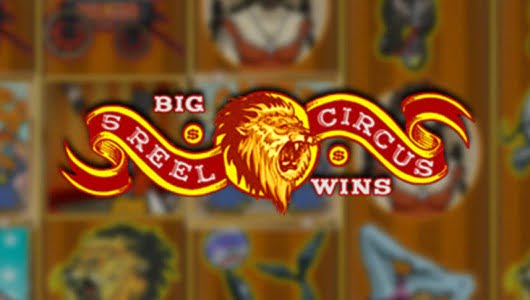