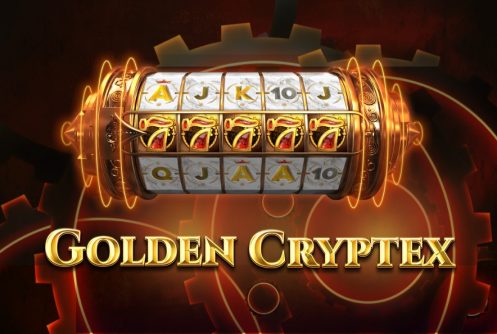 Red Tiger Gaming is undoubtedly among the hardest workers on the scene. The software provider seems to release new real money slots around the clock. As a result, we can only praise their work ethic. In March 2020, they launched a competition called Golden Cryptex. This allowed us to step into a world full of secrets and mysteries. We can tell you right away you won’t go wrong with it! We would also like to add that the game has a very low min bet of £$0.10, while its max bet is £$60. Golden Cryptex offers a jackpot of 1,525x your stake. You can play it for real cash at our instant withdrawal mobile casinos.

In any case, the playing field of Golden Cryptex has 5 reels, 3 rows, and just 3 paylines. There’s nothing unusual about the number of reels and rows. But it’s surprising to see slots for real money that isn’t trying to be old-school have just three paylines. Essentially it translates into a meager hit rate and high volatility, so bear this in mind when you take it for a few spins. Check out the best Betsoft 3D slots at our top USA-friendly casinos online. 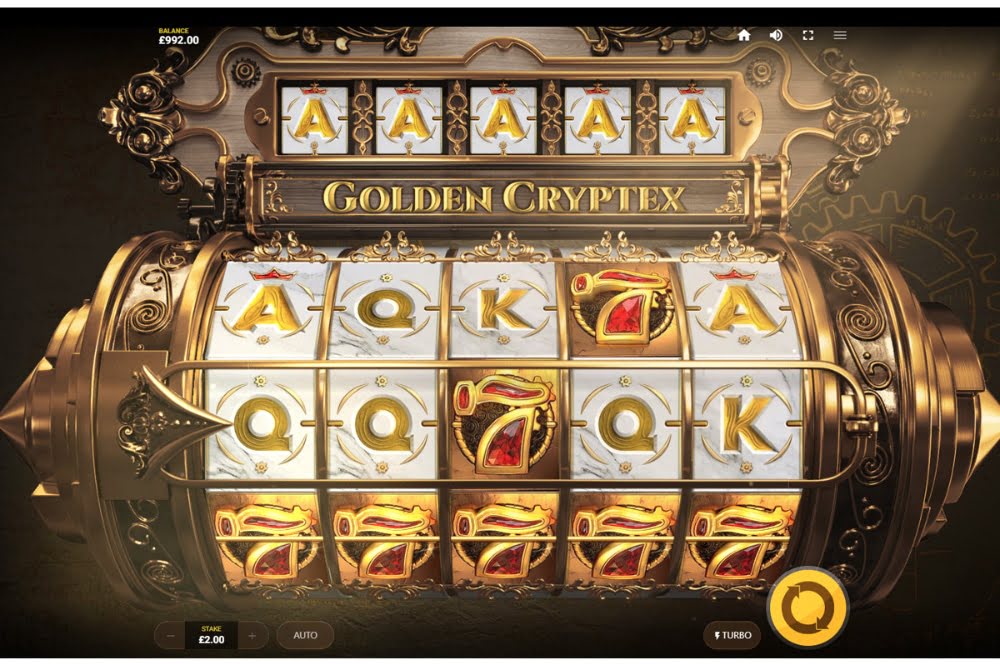 The one thing that you’re going to realize as soon as you fire up the free slots version is that its setting is unique. Its background and playing field don’t show any landscapes or vistas. Instead, everything focuses on a single animated cryptex that serves as the game’s reels. That’s a very fresh take on things, and we like the designs of most of the symbols as well. Golden Cryptex has an RTP (average return to player percentage) of 95.78%. 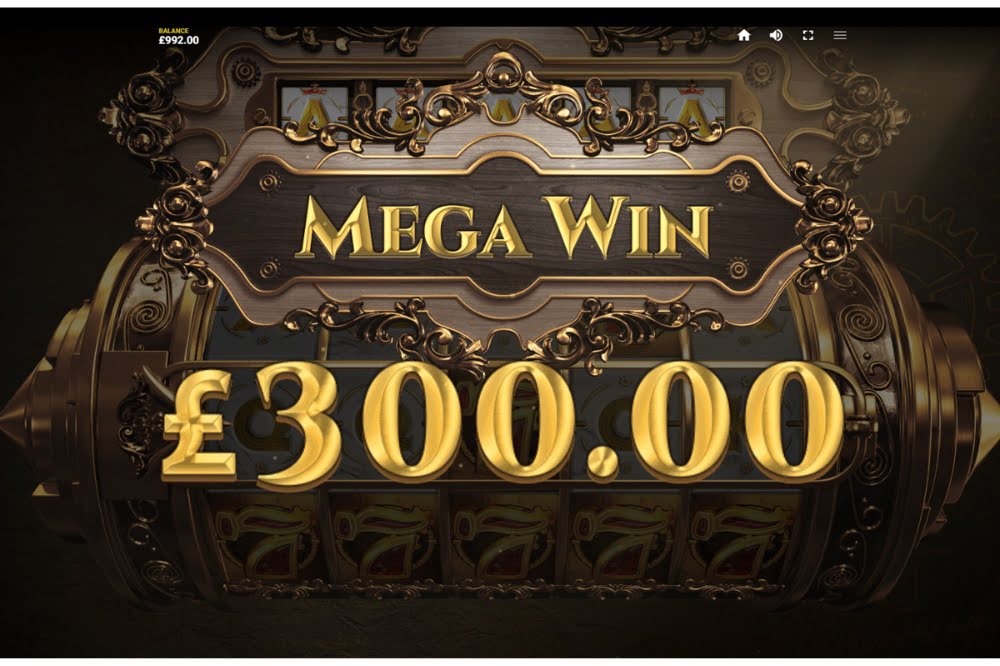 During the game, there’s one select arrow, called the Golden Pointer, pointing to one of the rows. Your goal is to get a specific set of symbols – namely, Aces – on that very row, which is the middle one during the base game. Once you manage to do that, you’re going to get not only the usual payout for that winning combination but also a rich set of 10 Golden Spins.

The Golden Spins aren’t just your bland free spins with no kickers and specialties. As soon as they start, the so-called Cryptex Code decides how you can get your rewards to get upgrades from Aces to the lowest high-win symbol. Plus, you can get those symbols on any of the three rows to “crack” the code. If you manage to crack it at any point, you’ll receive a handsome coin reward. The symbols are going to move by one notch again to the next high-win symbol. Furthermore, you’ll gain an extra three free spins that you can use to try and crack the code again.

Getting five Aces in a single row to activate the Golden Spins might be pretty tough, but, thankfully, there’s the Second Chance Feature to help you out now and then. It works like this – once three or four Aces land on the row the Golden Pointer is pointing to, there is a slight chance that you are going to get a respin that can then net you the final required Aces. And, as if that weren’t enough, the Second Chance Feature can also sometimes move the Golden Pointer to a row with more Aces and then proceed with the above re-spin.

Golden Cryptex is an attractive package, yet it doesn’t have the legs to go the distance. However, if you’re looking for a slots for real money that is pretty laid back, it will entertain you for hours on end. Its setting is relatively unique, and it’s elementary to be drawn into all the secrets it has on offer. So, there’s no harm in giving it a shot! If you had fun play the game, we high recommend Pragmatic Play’s, Wild West Gold.

What's The Jackpot of Golden Cryptex?

The maximum singular payout that you can get is 1525x of your initial stake, which is not an unusually high amount.

How Big of a Bankroll Do I Need?

Golden Cryptes real money slots online comes with a very low min bet of £$0.10, while its max bet stands at £$60.

The theoretical return to player of Golden Cryptex is 95.78%.

What Are The Distinctive Features of Golden Cryptex?

Apart from free spins, Golden Cryptex has the Second Chance Feature, the Golden Pointer Bonus, and the Cryptex Cash Feature. 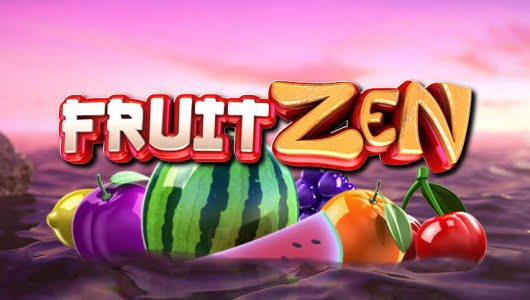 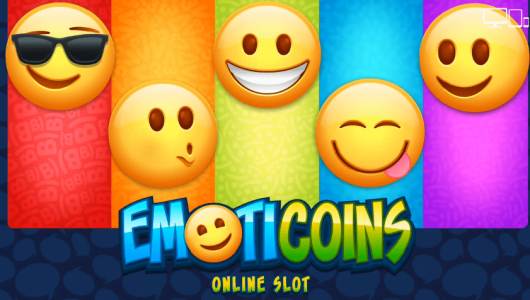 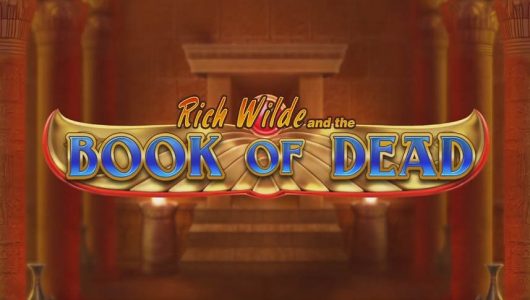