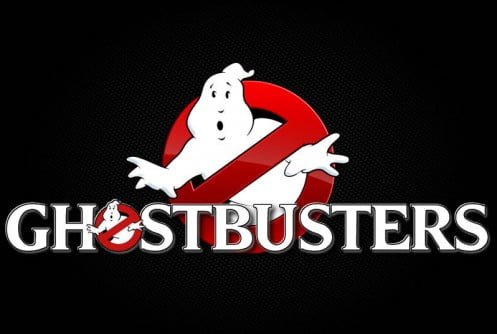 IGT is a land-casino game developer that designed some of the best web casino games in recent years. It’s an American company based in Nevada. It wasn’t long before it honed in on the success of the Hollywood blockbuster film, Ghostbusters. The software developer decided the time has come to introduce the iconic film to the world of virtual gaming. The movie itself was released in 1984. One can say it’s a golden oldie and still popular today even with the younger generation.

Before I get into the meat of the online slots review of Ghostbusters I just want to give you a brief overview of the film. During the first weekend of its release it grossed $23 million. Back in the day this was a box office record. Ghostbusters topped the charts for 5 weeks and yielded a staggering revenue of $100 million. A year after its release it grossed $142 million and came in hot on the heels of Indiana Jones and the Temple of Doom. It regained its position at the top of the charts again and grossed $239 million. In terms of revenue it was the second highest grossing movie in 1984.

In today’s monetary terms $239 million is equivalent to $500 million. IGT successfully incorporated the memorable aspects of the film into the game. Its eccentric characters, spooky sound track and graphics. Ghostbusters video slots features 6 bonus games, 5 reels and 30 paylines. You’ll join the hilarious Slimer which offers four mystery features. Suffice it to say this is more than any other internet slot machine. Ghostbusters slots offers loads of wilds, multipliers, free spins, tons of slime and cash prizes. The average payout percentage of the game is 95.6% and it offers a total jackpot payout of 500 coins.

The same actors from the film appear across the reels. They are Raymond Stantz, Peter Venkman, Egon Spengler, Louis Tully and Winston Zedd. Watch out for the librarian’s high-pitched shrieks and Slimer’s rollicking antics.

The symbols that feature on the reels are unique in more ways than one. While the free spins are in progress they change appearance. But, it’s the sound track of the slots that’s a show stopper and perhaps its best attribute. Every time you press the spin button the renowned soundtrack comes up: ”Who you gonna call”. 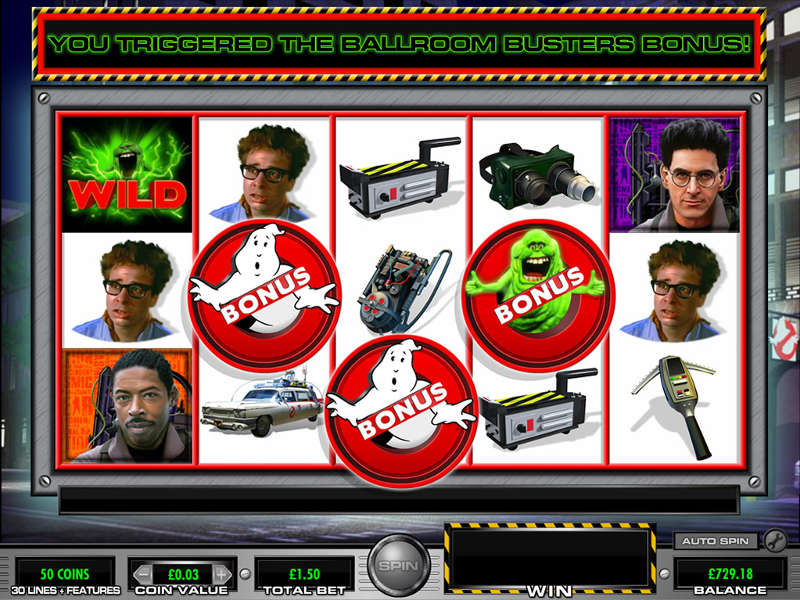 Up to 50 coins can be played. The lowest bet per spin is $£0.5 up to $£30. The main character in the game is the Slimer icon. I must warn you he’s quite a pesky fellow and will mock you especially when multipliers or cash prizes are awarded. Another icon that appears quite often is the Marshmallow Man. It awards wilds and multipliers. When a significant cash prize is won popular clips from the movie is played.

IGT’s Ghostbusters is a magnificent slots and will appeal to fans of the movie. Wins aren’t that spectacular but they appear frequently. The game offers loads of fun and you have the opportunity to win some scary progressive cash prizes. 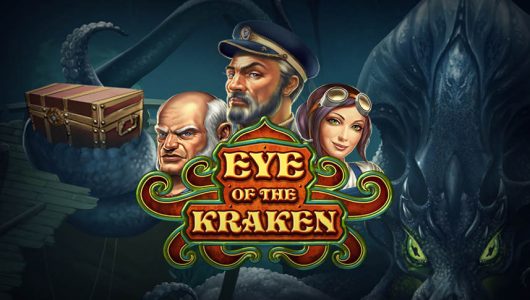 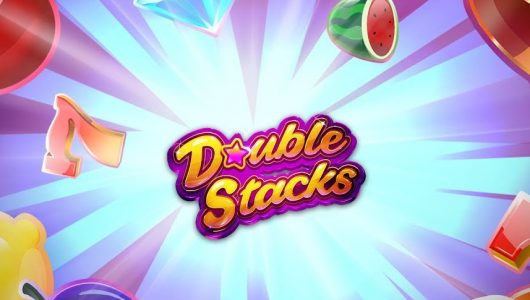 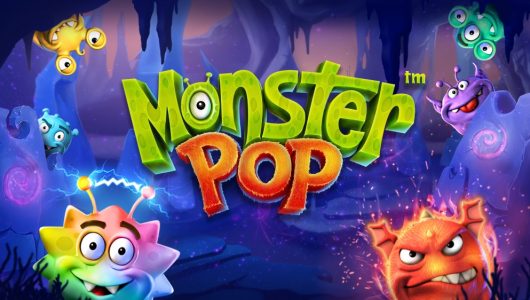