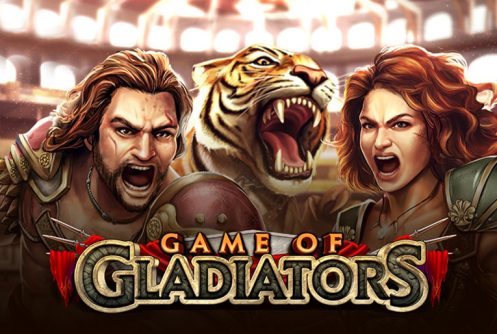 When it comes to Gladiatorial online slot machines do call us suckers because we are huge fans of the theme. Oliver Reed who played Proximo in the Hollywood epic Gladiator immortalized the words: “Die with honour, win the crowd and you will win your freedom.” They pretty much set the tone with Game of Gladiators, it is an epic of a high variance video slot from Swedish software house Play N’ Go.


Being the slots enthusiasts that we are we did not allow Caesar to have all the fun! The top cash prize (non-progressive) given on a one spin is 5,000x your stake. iSoftBet’s Gladiators Go Wild pales in comparison with this one. (https://casinowhizz.com/slots/gladiators-go-wild-slot-review/)

Game of Gladiators is a 20 payline, 5 reel classic where various gladiators are pitted against each other for fame and glory in the arena of ancient Rome. Bets start at £0.20 to £100 per spin playable at our fast-cash out Mobile/UK online casinos (https://casinowhizz.com/best-mobile-online-casinos/). Built into its mechanic is a Primus Mystery feature while each gladiator serves as a Champion Scatter that offers you lots of extra spins and loot making it all fun and glorious gaming!

Play N’ Go uses simplistic 3D visuals set against the backdrop of a stone tunnel of the arena. Symbols across the reels are the 4 gladiators (Provocator, Murmillio, Rectiarus and Scissor) and the tiger wild. The symbol to keep an eye on is the gladiator Rectiarus, 5 of them pays 20x your stake. The wild offers a neat payout too, hit 5 and you will pocket a win of 25x your stake. The RTP (Theoretical Return to Player Percentage) of Game of Gladiators is 96.42% or a House Edge of 3.58%.

The Tiger is the wild, winning combinations are completed by it when it replaces adjacent symbols except the scatter. There are 5 bonus rounds (Primus Mystery) that are triggered on a random spin in the main game which we discuss briefly:

The Arena Battle bonus game is played when 3 Portcullis scatters pop up any position on the reels in the base game. You are given a choice (pick one) between two champion gladiators: Spartacus or Amizonia. They play an important role in the Free Spins feature by replacing each scatter that appears and they offer unique cash prizes.

Battle of Gladiators is another solid slots from Play N’ Go that frustrated us endlessly but in a good way. It is not easy to trigger a bonus round since the volatility is a 9/10, no free rides here. The game play matches the theme’s brutality, only play it if you have the bankroll to tame this beast.

How many bonus games does the 3D slots have?

It has 5 special features (Fame, Spear Attack, Sword Attack, Net Attack, Enraged) triggered on a random spin in the main game and a Arena Wild Free Spins. It is not easy to trigger a bonus round, however, if you play sensibly they give you enough cash in pocket to trigger the free spins. It’s a fun game to play just don’t press your luck after you triggered the free spins because the volatility makes a roaring lion look like a kitten. 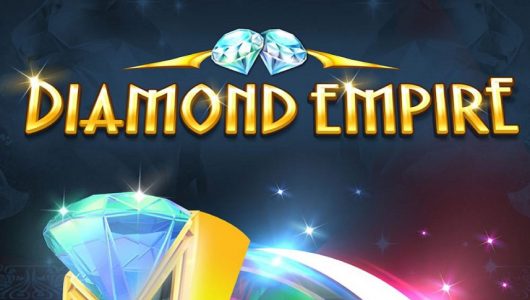 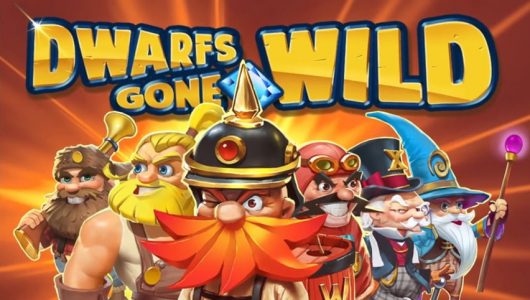