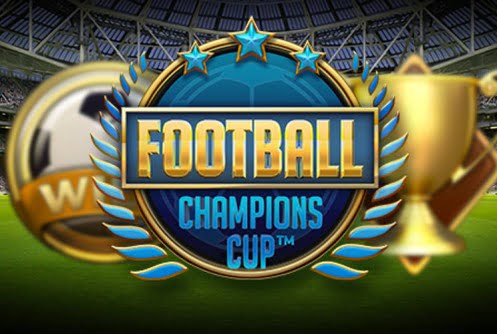 This is one for the football fans, though we only recommend for the intermediate and experienced player

Net Entertainment is celebrating Euro 2016. It went live just before the Euro 2016 soccer championship. What better way to do this with its latest 3D slots release titled Football: Champions Cup. It features two bonus features. The first is the ‘Penalty Shootout Bonus’ where you must prevent your opponent from scoring a goal and the second is where you score a goal. Each goal scored or saved comes with its own cash prizes and multiplier wins of up to 16x.

This 3D slots can be played on all mobile devices and PC’s. It has 20 paylines, 5 reels and offers a total non-progressive jackpot win of 2,000 coins and a return to player (RTP) of 96.83%. Players will be treated to a host of cash prizes, free spins with multipliers and tournaments where they can compete against 4 other teams. If you succeed in progressing beyond the fourth round you can win up to 500 times your stake! What makes this game unique is that it’s NetEnt’s first ever sports-themed slots.

The graphics aren’t over the top and connects with players. Paying icons that appear on the reels are footballs, gloves, boots, cups and shirts. During the main game keep an eye out for the wild icon. When 2 or even 5 of them appear randomly across the reels they pay out well. 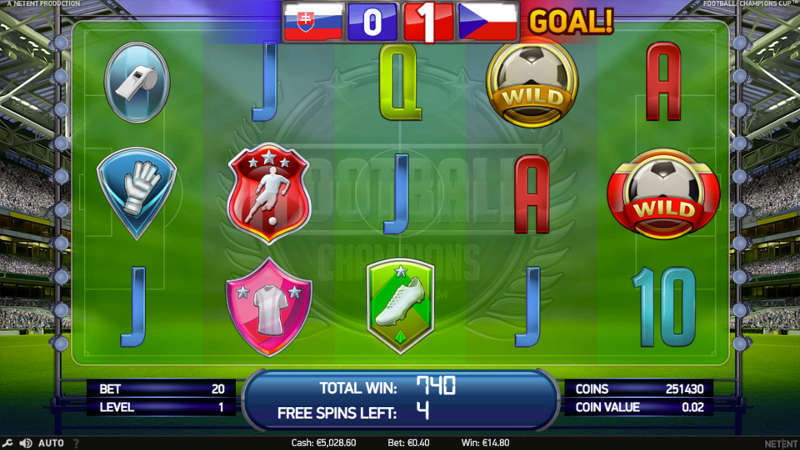 Before you lace up your boots and choose your country let’s just have a look at the bet range first. It starts off with £$0.20 up to £$100. At lower bet levels the game offers loads of fun.

Penalty Shootout Bonus: This is the first bonus game and offers spectacular payouts. When 3 or more of them appear on an active payline it’s triggered. It is a pick and click penalty shootout that’s divided into 5 rounds. Each round has two parts. To try and score you must pick 1 of the 4 positions.

Free Spins: What’s a NetEnt slots machine without a free spins mode? The free spins round is triggered when 3 or more Cups (scatters) appear any place on the three centre reels. When this happens a new screen opens up known as the ”Free Spins Tournament”. It’s pretty similar to the knock out stages in a football tournament.

Each free spins round has its own football game. Cash prizes are awarded for first, second and third place. The free spins round is divided into 4 stages. Each round has 16 teams playing in the last 16. Based on your skill and luck you can progress to the Quarters, Semis or Final. Each round is divided into six free spins that’s made up of wilds and scoring wilds (blue and red). Your team will score a goal when the blue wild appears on reels 1 and 2. If the red wild lands on reels 4 and 5 a goal will be awarded to your opponent.

Some players might find Football: Champions Cup a bit trite. To me it’s not a bad game and credit must be given to NetEnt because it’s the vendor’s first attempt at a sports-themed slots. It’s a medium variance game that offers regular but smaller payouts during the main game and lucrative wins during the free spins. It requires patience and perseverance where you can walk away with as much as 3,300 times your stake. 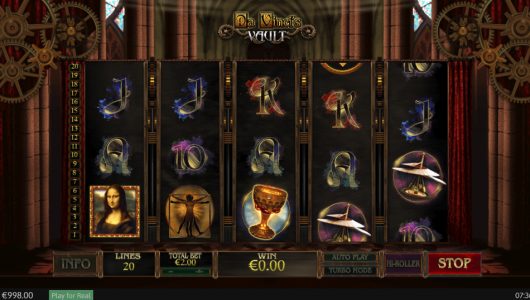 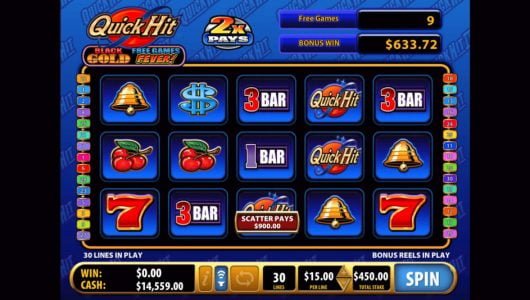 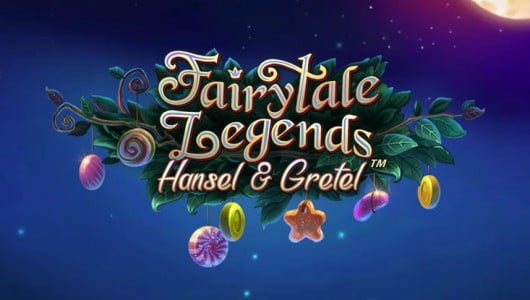