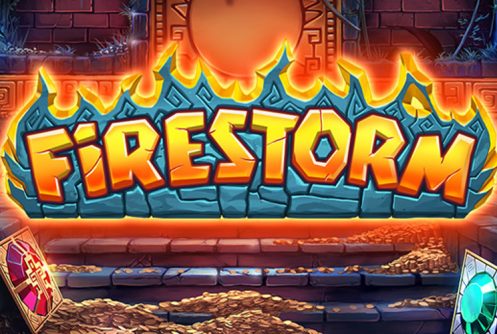 Quickspin really stands and delivers with Firestorm a 25 payline, 5 reel Aztec themed video slot. It offers a top non-progressive jackpot of 1,000 coins. Aside from its cutting edge visuals it’s the burning masks wilds that really makes the slots pop, 2 or more of them triggers the Re-spins feature.

Once the bonus mode is initiated they remain locked in position on the reels plus a symbol will be randomly selected. Should more burning wilds pitch during the re-spins feature the multiplier can go up to 5x offering an sizeable payout. I played the game with a bankroll of £350 at an average bet of £12.50 per spin.

Firestorm can be played from 25 pence up to £250 per spin on PC desktops and mobile phones at all quickspin casinos. I find it to be of low variance and quite a fast-paced slots. Despite being a tad ‘thin’ on the bonus features I had a blast playing it as my screenshots will attest to. I managed to score a big win of £625. Not bad for a day’s work at the office!

Paying symbols that appear on the reels are colourful gemstones, the high value symbols are encased in bronze, silver and gold while the reels are set against the backdrop of a South-American tropical jungle. The soundtrack is pretty vibrant too I heard a panpipe in there somewhere,it reminds me a bit of Net Entertainment’s Gonzo’s Quest. Firestorm has an average return to player percentage (RTP) of 96.3%. Once you’ve decided on your bankroll and how much coins you’re going to bet per spin you’re good to go. If you plan on playing for a long session the Auto Play feature comes in handy. In terms of bonus features Firestorm has two and both of them are in the form of wilds. The first one is the standard wild and the other one is the bonus wild in the form of a burning mask. It’s also the most important wild and responsible for unlocking the Re-spin feature. When 2 or more burning mask wilds appear any position on the reels the Re-spin feature is played. A new screen opens up where a random wild will be selected, keep your eye on the question mark (?) and those multipliers situated at the top end of your screen. Firestorm is a relatively low variance slots with all the action locked in the fire masks, hit a couple of them with a multiplier of 5x, wins can be huge. It pays out regularly during the base game but wins tend to be small. Even though it only has one bonus feature (Re-spins) I really had a blast playing it, after all I won £625! That said, it won’t make you rich, overall I think it’s a nice addition to the Quickspin slots library. 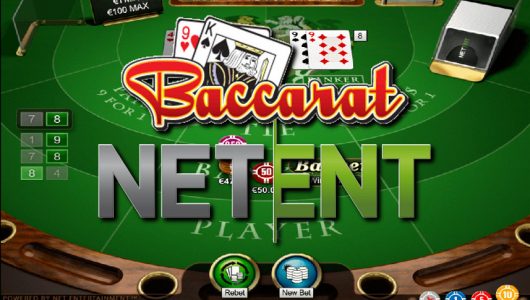 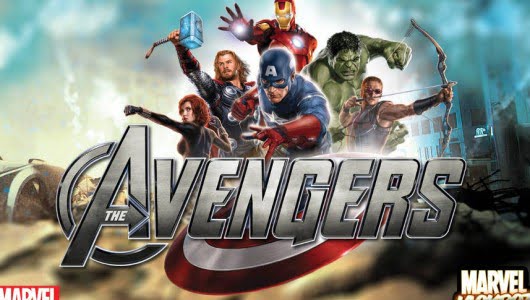 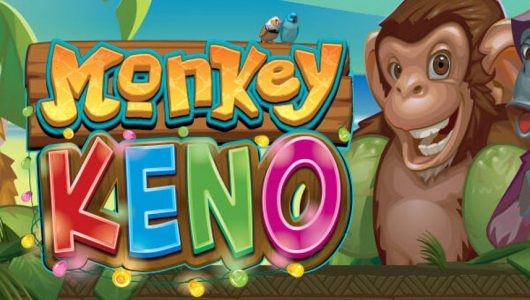