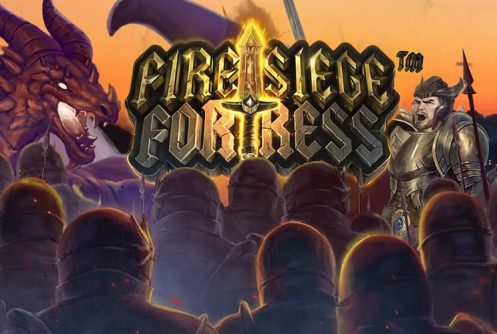 Fire Siege Fortress from Net Entertainment is a 576 ways to win, 5 reel medium to high variance 3D medieval video slot with a very interesting game mechanic. The top jackpot (non progressive) you offered on one spin is 24,000 coins.

The game whisks you off to a fantasy world that’s replete with knights and fiery dragons. Bonus mode wise it is fitted with expanding wilds, giant wilds, random wilds, 3 wild windows, each wild pitches during the Fire Siege Free Spins bonus that awards you up to 18 free spins. Furthermore there’s another free spins feature titled the Fire free spins and the Tower Coin bonus. As you can see the slots has plenty of bonus rounds.

The visual side of the game is what we’ve come to expect from NetEnt. Playable on both mobile phones (Androids, iOS, tablets) or PC desktops (Apple Mac, Windows) from £0.20 up to £200 per spin, players with limited and large bankrolls can be play it although it favours high roller play more.

Against the backdrop of the reels is a medieval castle while symbols on them are the knight (situated to the left of the reels), different coloured flags, dragon spewing fire, wild, crown scatters, hammers, swords, axes, cards from 10 to ace (low value symbols). The symbol that’s the most lucrative is the fire-breathing dragon, at the maximum bet per spin 5 of them pays 120 coins.

Fire Siege Fortress has an average return to player percentage (RTP) of 96.01% or a house advantage of 3.99%. What the RTP of the slots tells us is that it’s conducive to bonus play on condition the bonus wagering is not more than 40x. 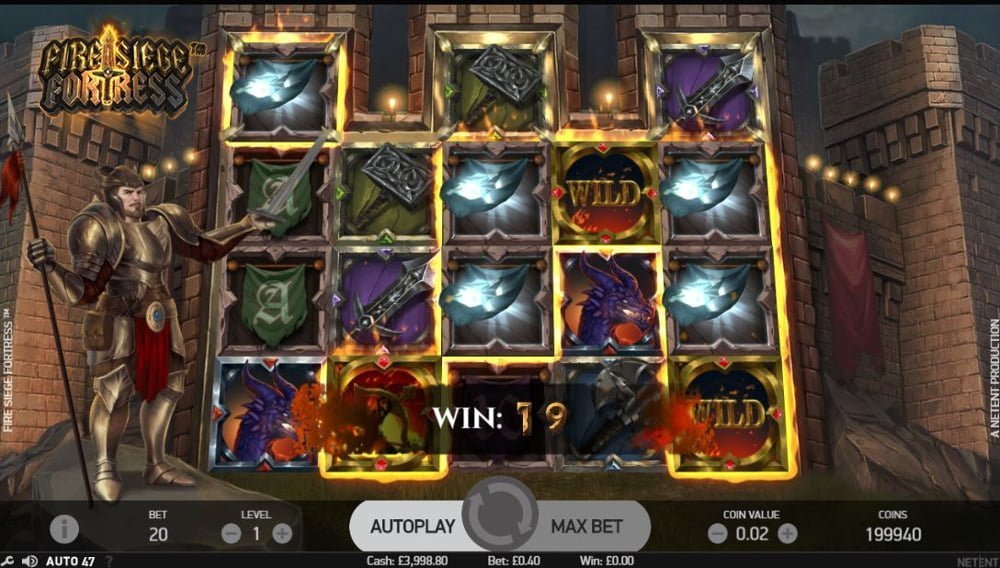 The game presents you with numerous customization options like Auto Play, Max Bet, graphics settings, spin button, coin value and bet level (1 to 10). The coin value is 0.01 to 1.00, your average bet per spin shoots up if you increase the ‘Level’.

It’s not often we say this but were are impressed with the payouts given during the base game. Reason being there are 3 wild windows that can be triggered randomly on each spin:

The Archer Attack bonus is played when the wild symbol appears at the bottom position of the second reel, an extra 1 to 3 random wilds can be added to the reels.

When a wild symbol appears at the bottom of the third reel the Dragon’s Breath feature is triggered. A wild reel occurs when an expanding wild pops up on the third reel.

This feature is initiated when a wild appears at the bottom end of reel 4. When the Trebuchet and Dragons Breath bonus modes are played on the same free spin two Giant Wilds appear. When the Giant Wild appears it expands a space down.

The Fire Siege free spins feature is triggered when 3 crown scatters appear on reels 1, 3 and 5 during the base game. For every scatter that appears above reels 1, 3 and 5 an extra 6 free spins will be given. There’s more. For every scatter that appears on the other reels you’ll pocket an extra 3 fire siege spins. Essentially a total of 18 free spins can be won during the feature, also the 3 wild window bonus can be initiated on every free spin for the bigger wins.

If 2 crown scatters pitch on the first, third or fifth reels it activates the Fire Free Spins or the Tower Coin. Hope for the former because if you trigger the Tower Coin feature you’ll only receive a cash prize of 5x your bet. If you manage to trigger the Fire Free spins you’ll get 3 free spins, each free spin is augmented by expanding wilds, Giant wilds and random wilds. Basically the top cash prize that can be won here is a neat 3,456x your stake on a single free spin.

Fire Siege Fortress brings luck and entertainment to all players with an incredible 576 ways to win. The trick to the big wins is to unlock the Fire Siege free spins feature where you can gain as much as 18 free spins with 3 wild windows that includes expanding wilds, Giant wilds and random wilds.

The slots has a variety of other bonus features too but patience is key because it’s quite high up on the volatility scale. If you had fun playing the slots we recommend Play N’ Go’s Tower Quest (https://casinowhizz.com/slots/tower-quest-slots-review-bonus/).

Can I play the game with a small bankroll?

Of course you can, just keep in mind it’s quite volatile meaning that bonus features are hard to come by. As such you’ll need a bankroll of at least £150.

Are base game wins good?

Base game wins are quite good thanks to those 3 wild windows that appears at the bottom end of the game’s screen. If your average bet per spin is in line with your bankroll and you play sensibly it should give you enough money to trigger the free spins. You can expect wins of anything from 10x up to 50x your stake during the main game.

How many spins does it take to trigger the free spins?

It took us around 75 spins to trigger the free spins (Fire Siege) for the first time at an average bet of £1 per spin. It should be a ball park figure at least because the longer you play the more volatile the slots becomes. It safe to say that it pays relatively well within the first 120 to 150 spins. 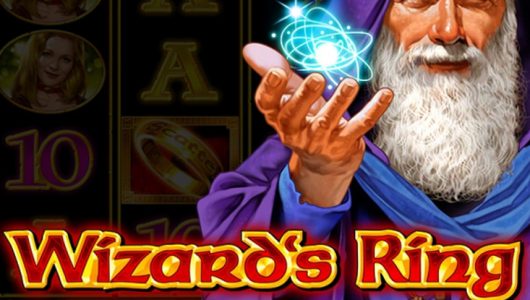 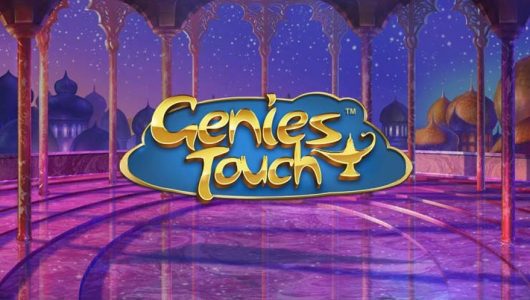 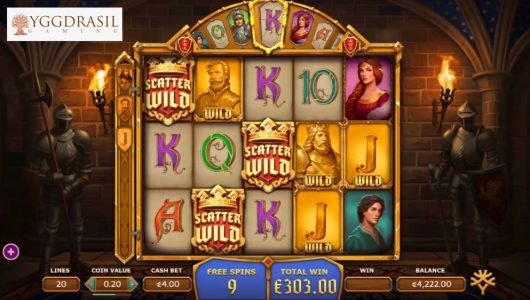