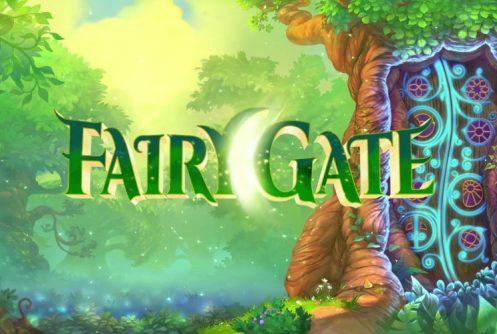 Fairy Gate video slot is now available to play at our Quickspin casinos. This slot features 20 paylines, 5 reels and pays a top non progressive jackpot cash prize of 400 coins. The game can be played on PC desktops and on mobile phones for free or for real cash, the smallest bet per spin is 20 pence.

The theme of the slots plays off in an enchanted forrest filled with all kinds of fairies and otherworldly beings. In terms of bonus games it contains a ‘Fairy Wild Re-spins‘ feature that’s randomly triggered and a ‘Fiery Wild Free Spins‘ feature that awards 10 free spins where 5 wilds can be gained on a single free spin.

Paying symbols that appear on the reels are cards from J to Ace and 4 fairies of different colours. The Red fairy is the one to look out for since it pays 20x your stake for 5 of them on an active payline at the maximum bet. The slots offers an average return to player percentage (RTP) of 96.2% and we find it to be of medium variance. 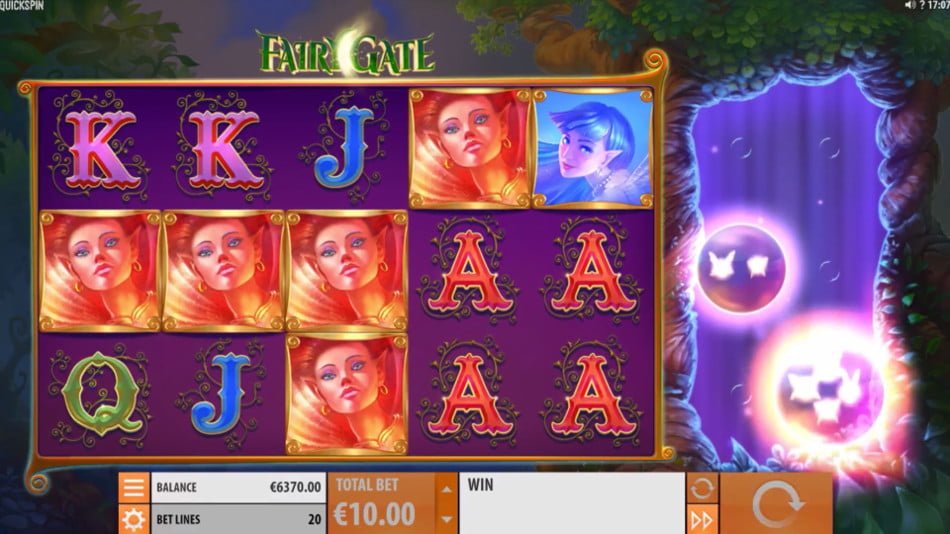 The minimum wager per spin is £0.20 up to £100 making it suitable to high rollers as well. You can use the Auto Play feature (circle), it spins the reels automatically for you from 10 up to 1,000 times.

The audio of the slots could best be described as soothing. Depending on the size of your bankroll we suggest you play it at an average stake of 2 credits per spin. We find that payouts are quite good at this bet level.

The Fairy Wild Re-spins feature can be triggered randomly during the base game. Once it’s initiated you’ll note that an additional 2 reels are filled with Fairy Orb symbols. Now, in the event a Fairy Orb appears on either reels a random number of wild symbols will be awarded plus a re-spin. A Fairy Orb symbol contains anything from 2 to 5 wilds.

The Fairy Wild Free Spins feature is triggered when 3 bonus scatter symbols appear any position on the reels, 10 free spins will be given. If you play with 7 reels additional reels are activated, meaning that Fairy Orb symbols can pitch on every free spin doling out more wilds. The only downside to it is that you can’t win any additional re-spins. The upside is when the Fairy Orb pops up you can hit as many as 5 wilds on a single free spin.

Let’s start with the not so nice first. There aren’t any multipliers attached to the wilds which makes it a bit meh for us. Like the majority of the slots out there they (wilds) simply substitute other symbols to complete payline combinations. Despite having 5 wilds we only managed to get 2 of them, then again the gates can open showering you with a bunch of wilds.

Triggering the free spins feature does require some work and a few pennies too, the biggest payout that can be won on a single free spin is 532x your stake. The trick is to land 2 Fairy Orbs on 2 additional set of reels along with 5 wilds, manage this a chunk of cash will be heading your way. Not a bad offering from Quickspin, we think the ladies will enjoy it. 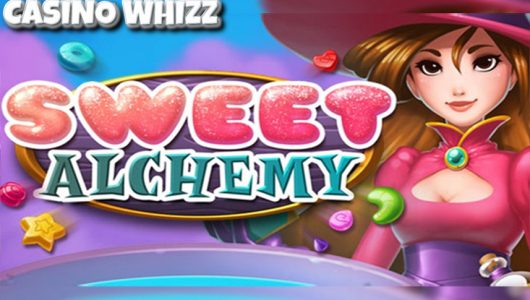 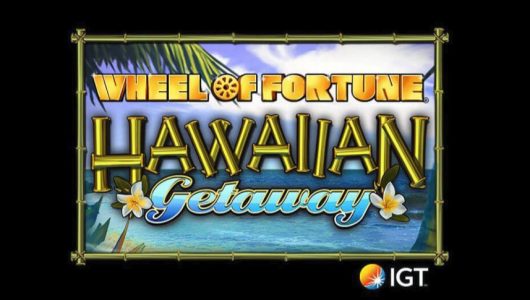 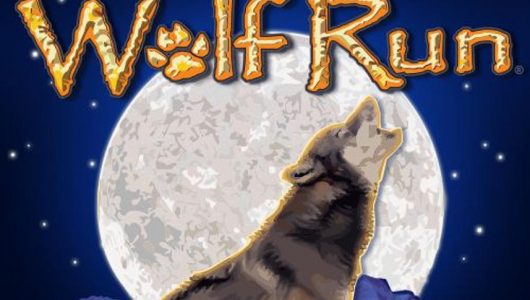