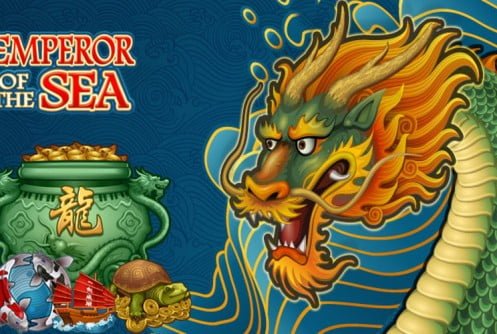 Emperor of the Sea a Microgaming slots release comes with a very interesting game mechanic. Instead of the usual fixed paylines it allows you to play with 36, 68 or 88 paylines. It has 5 reels, 4 rows, 1 bonus round and offers a top non-progressive jackpot win of 1,000 coins.

It’s an Asian themed slots which takes you on an epic quest through the realm of the Dragon Emperor’s Kingdom in pursuit of riches and divine fortune. The game’s free spins feature awards you 8 free spins and its stacked wilds benefits from a ‘Rolling Reels and Growing Wilds’ that can be up to 15 stacked.

Emperor of the Sea offers an average return to player percentage (RTP) of 96.5%. As you play you’ll feel the game’s pulsating Asian theme resonate throughout. Cartoon like symbols that appear on the reels are cards (10 to Ace), the Dragon Emperor, koi carp, ships, coin pots and tortoises. Visually there’s nothing much that can be said about the slots other than that it’s pretty basic.

”The design may be conventional but there are some exciting bonus features that includes stacked wild wins and a free spins feature where winning symbols are replaced with new combinations and extra wilds!” 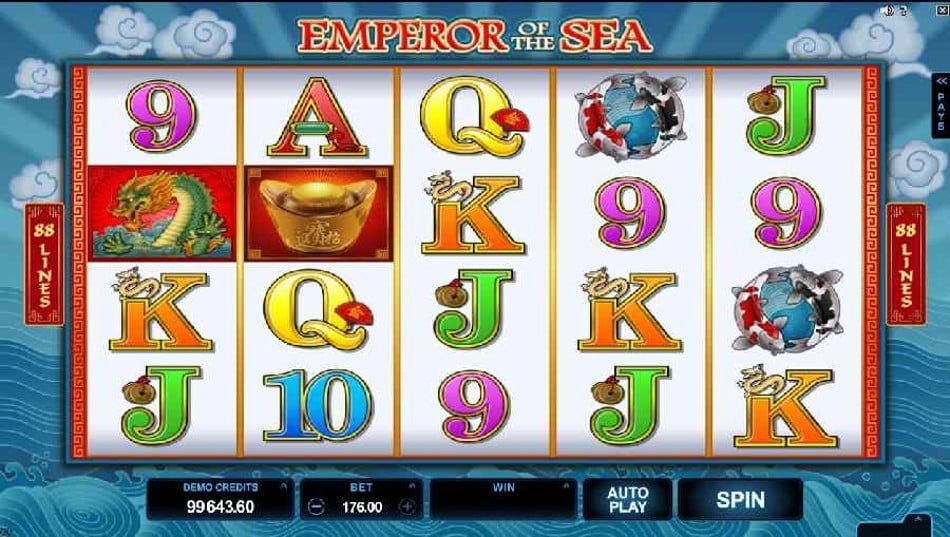 The smallest stake per spin is £0.38 up to £44. Emperor of the Sea can be played on PC desktops and mobile phones such as Androids, iPads, iPhones or tablets for free or for real cash.

Before you deposit consult the game’s ‘Paytable’ first by clicking on the ‘i‘, here you can see which icons offers you the highest payouts, different coin bet options and how the free spins mode is triggered. We recommend that you play the slots in the ‘Free Mode‘ first to get a feel for its payouts at different coin denominations.

‘‘As each stack of wild grows during the free spins it’s possible to get all 15 symbol positions filled making all lines pay for 5-of-a-kind wilds.”

The wild symbol is the Emperor of the Sea logo during the free spins and main game it appears stacked. It completes a winning combination when it appears stacked by replacing the symbols adjacent to it except the scatters (Gold Ingot).

The free spins feature is initiated when 3 or more Golden Ingot scatter symbols appear any position on the reels-8 free spins are awarded. Once triggered the free spins offers a Rolling Reels and Growing Wilds feature.

The Rolling Reels feature is unique in many ways because it pays successive wins when you hit a combination of symbols. As the name implies the ‘Growing Wilds‘ enables wild stacks to grow from 1 up to 15! It’s plain math really, the more wilds that pitch during the feature the better the cash prize.

Microgaming’s Emperor of the Sea is a medium variance slots that pays a top prize of 1,870x your stake. If you’re up for an adventurous voyage across the sea then you might find this simple Asian themed game right up your ally.

Another Asian-themed slots that packs a meaner punch than this one is Huangdi The Yellow Emperor ( https://casinowhizz.com/huangdi-yellow-emperor-slot-strategy-tips/). 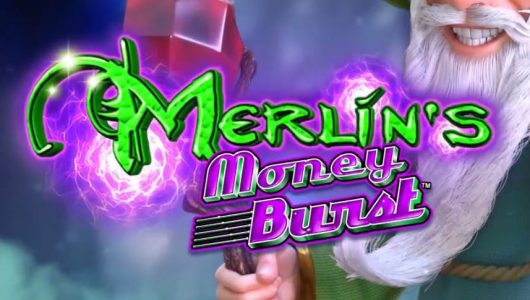 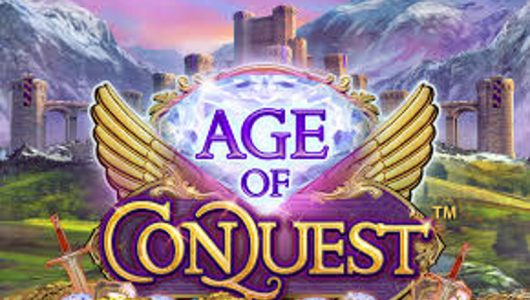 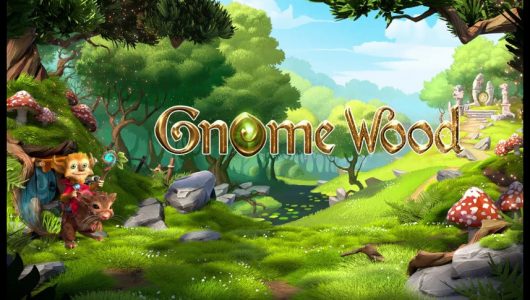