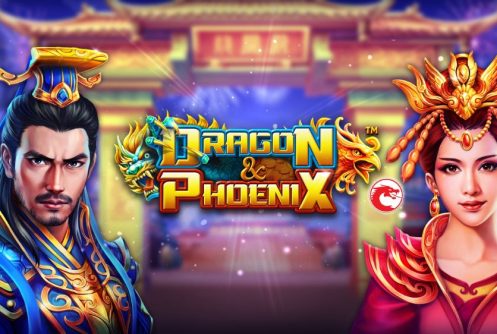 Betsoft’s slot machines are very good in general. They can be entertaining, sharp, beautiful, and sometimes they can be none of these things. Specially designed for the Chinese market, Dragon & Phoenix is hands down Betsoft’s poorest casino game release for 2019.

We know that Hollywood awards the Golden Raspberry Award or just ‘Razzie’ to the worst movies released during the past year. If ever there’s an online slots that deserves such an award it’s Dragon & Phoenix. Compared to Spinfinity Man, Betsoft’s star performer for 2019, it just misses the plot entirely.

Dragon & Phoenix is a 5 reel, 3-row medium to high-variance Betsoft slots that offers a maximum winning potential of 8,098x your stake. Granted, the jackpot is huge and it might solicit a few spins from players prepared to take a risk. Central to its mechanic is a Free Spins feature that awards up to 15 free falls with expanding wilds and scatter pays. You can now play the game at our top instant pay USA online casinos from $0.20 to $20 per spin.

A Buddhist temple serves as the backdrop for the reel set. Symbols on them are the Royal Couple (expanding Wild), the dragon, Phoenix, gold ingots, ’88’ logo, green jade dragon figurine, temple, money tree (scatter), dragon claw with pearl and cards from Jack to Ace (low-value symbols). The symbol offering the biggest cash prize is the dragon, and when 5 of them appear on the reels, you’ll win 100x your stake.

The RTP (average return to player percentage) of Dragon & Phoenix is 96.01% or a house advantage of 3.99%. What the RTP tells us is that the slot pays out frequently with the odd big win on every 40th spin or so. 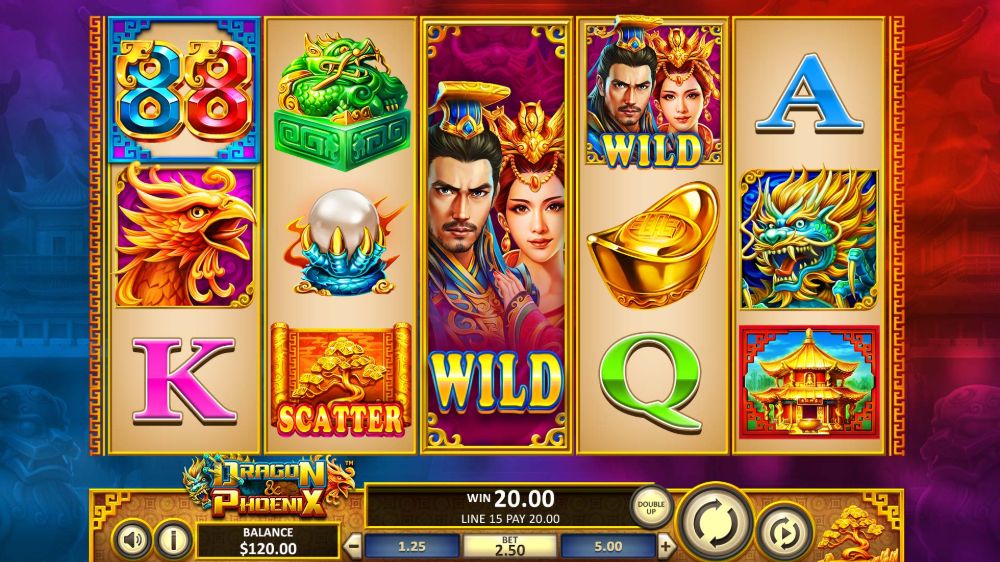 The Wild symbol is the Royal Couple. Winning combinations are created when it substitutes symbols adjacent to it, except the Golden Tree scatter. When the Royal Couple wild pitches, it expands by covering the entire reel. The Wild appear on reels 2, 3, 4 and 5.

The game pivots mainly around the golden money tree scatter because 3 or more of them in any position on the reels is responsible for triggering the Free Spins feature. Scatter pays are assigned to players as well. For every scatter that appears, 1 free spin is awarded. For example, when 5 scatters pitch, you’ll get 5 free spins, and a maximum of 15 free spins can be gained. Therefore, the free spins can be re-triggered when another 3 or more scatters appear. 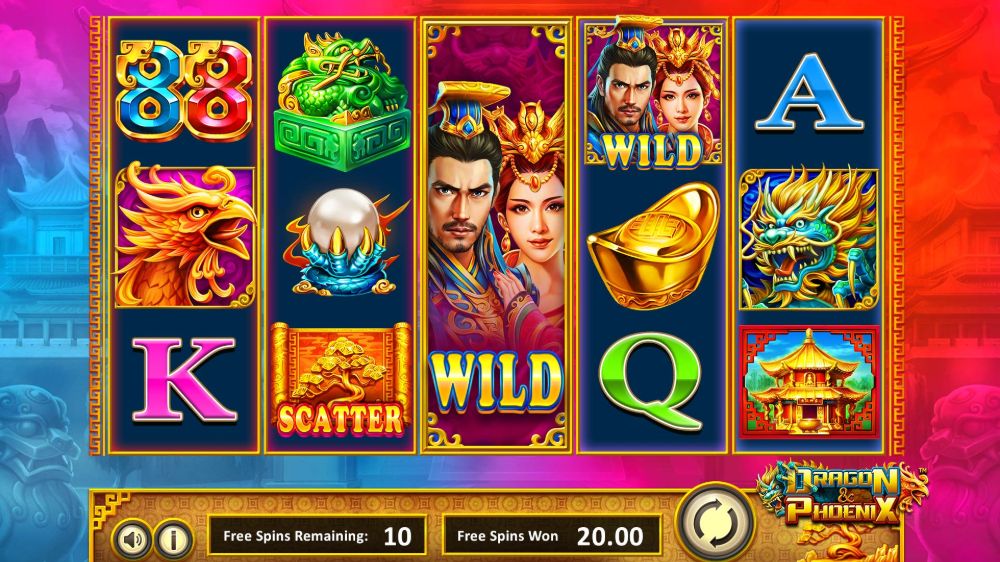 It’s not often we get to or even want to slate Betsoft slots, actually, we think this is the first time we are obligated to do so. Dragon & Phoenix sounds good in writing such as its jackpot of 8,096x your stake ($161,920) and its Chinese theme. Yet, its execution is, for lack of a better word, relatively mediocre.

Gameplay is repetitive and the speed at which the reels spin gave us vertigo. The mechanics of the slots is half-baked. Its Asian narrative is disappointing, leaving the bit of potential it had lumbering in the dirt. This formula worked well for some of Betsoft’s other slot machines. Unfortunately, it’s starting to wear thin, especially if it has a laundry of shortcomings. Only play Dragon & Phoenix slots if you’re prepared to grind. 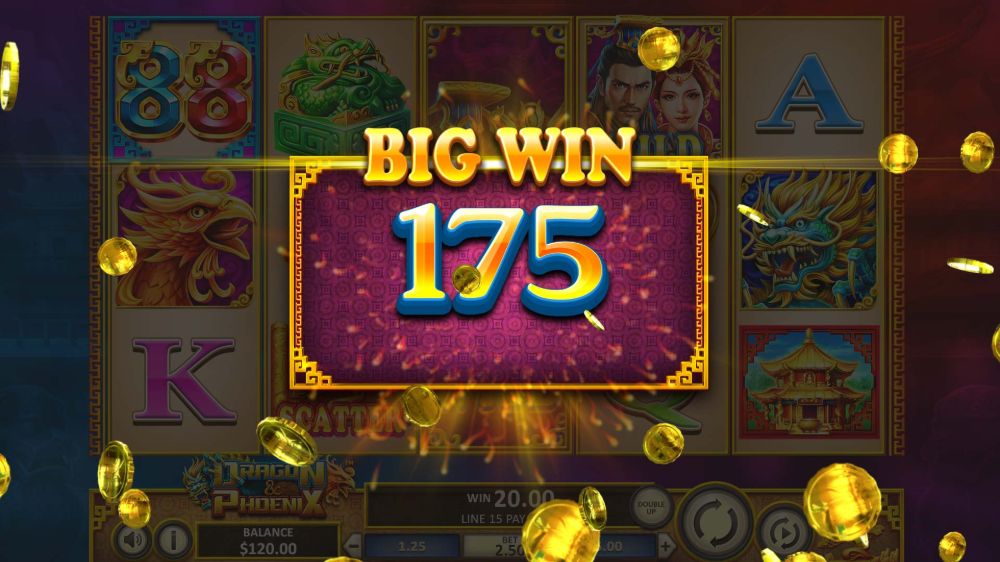 Which Bonus Round Is The Most Lucrative?

The free spins is the best because the jackpot of 8,095x your stake is won here. The key to winning big is to get a full screen of expanding wilds. If there’s one positive we can take out the game is that it’s easy to trigger the free spins. The average payout offered by the free spins is around 5x-20x your stake. Grinding is required if you’re looking to win something substantial. Still, it can be detrimental to your bankroll after a few sessions.

What Is The Recommended Bet Per Spin?

Because it is a medium to high variance slot machine, the minimum bet should be at least $3 per spin. 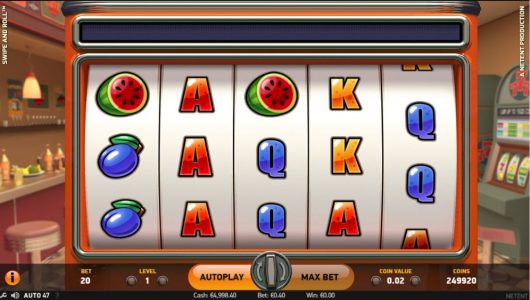 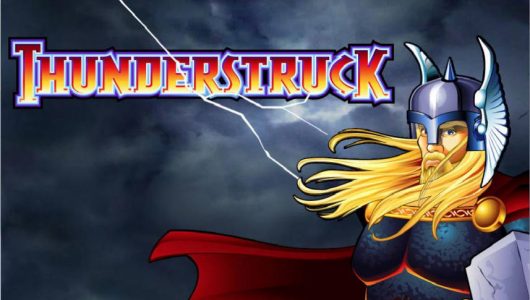 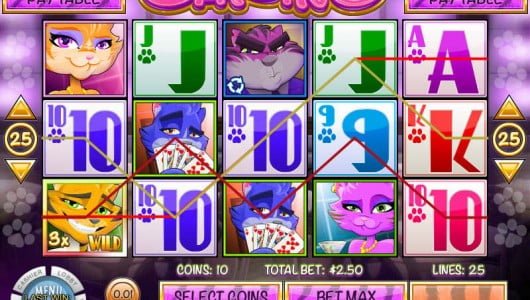