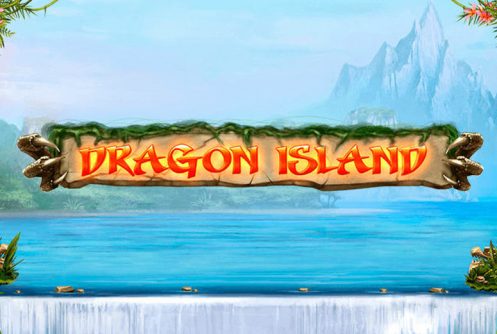 NetEnt’s Dragon Island video slots comes with 15 paylines and 5 reels, it whisks you off to a tropical island. You’ve most probably heard the old saying before : ‘‘Here be dragons”. I can assure you here are loads of them and they pay well! It’s a medium variance game that comes with a free spins feature that can be re-triggered (nice!) while the Golden Wild with its wins of 2x up to 8x is responsible for all the fireworks during the base game. The theme of the game is all about the mysterious and wonderful world of dragons.

The slots pays out between every 3 to 5 spins offering you a return to player (RTP) percentage of 96.7%. It also depends on your average wager per spin. The total coin jackpot that can be won is 400,000 coins making Dragon Island suitable to high rollers. Paying icons on the reels are wilds, cards from 10 to Ace, different coloured dragons, the scatter symbol (volcano) and the Golden Wild. Before you play just make sure that the ‘Win Both Ways‘ feature is activated. The icon that pays the biggest cash prize is the red dragon, 5 of them at the maximum bet of £150 per spin pays 2,500x your stake (£/€/$375,000). 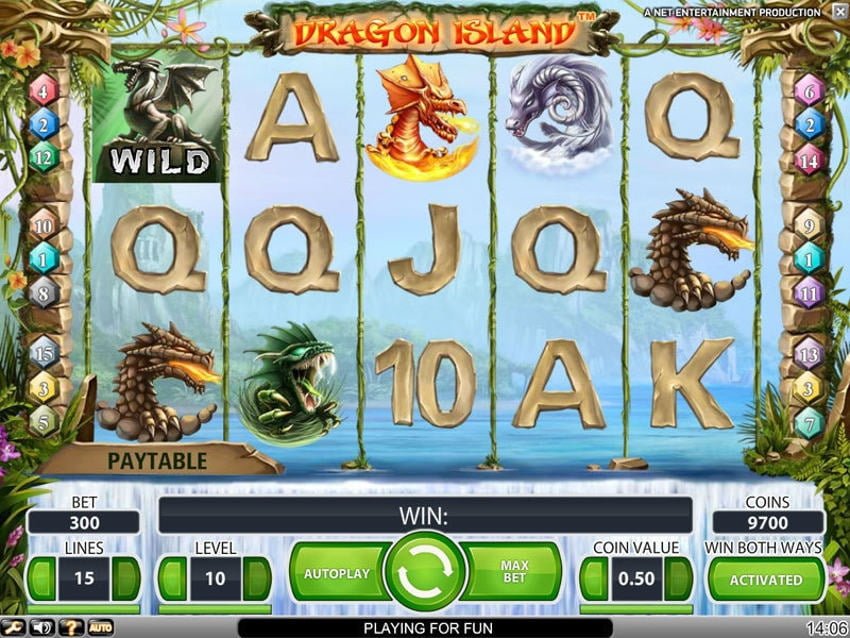 The wilds in the game comes pretty close to stealing the thunder of the free spins feature. There are two wilds: A substituting wild and the Golden Wilds. For the latter wild to come into play the Win Both Ways feature must be activated since it offers you a chance at bigger wins. The Golden Wild replaces all the other icons on the reels except the scatter. During the main game it pays out the biggest cash prizes that range from 2x up to 8x. At an average bet per spin I managed 5x Golden Wilds which paid me a win of 30x my stake.

The free spins feature is activated by 3 or 5 scatter icons, what makes the scatter even more appealing is that 2 or more of them offer scatter wins as well. Three scatters awards you 10 free spins, 4 awards you 20 and 5 awards you a cracking 50 free spins. It’s a double whammy so to speak since not only will you receive payouts on every potential free spin with an expanding/shifting wild but for the 5 scatters too.The free spins mode can be re-triggered, that’s if another 3 or more scatters pitch on the reels.

Triggering the free spins is not easy. I think it’s safe to say that it can be triggered on every 120 plus spins. The potential amount of free spins that can be won is practically limitless. I managed to trigger the free spins feature after 100 spins and thereafter triggered it in quick succession for another 3 times. What I noted was it’s difficult to trigger it for the first time but thereafter it becomes easier. However, the wins I received during the second, third and fourth free spins batch were significantly smaller than the first one. During the free spins a shifting wild boost wins (shifts from reel to reel) but the Golden Wild (doesn’t appear often) can boost wins by a considerable margin of up to 8x!

NetEnt’s Dragon Island isn’t the best looking slots I’ve played. But I had fun playing it since it allows you to win up to 50 free spins and offers a decent jackpot of 2,200x your stake. The Golden Wilds and normal wilds pitch quite often during the main game giving you ample chance at triggering the free spins.

Although the game pays out regularly it can offer some dry spells so don’t go overboard by upping your average stake per spin after a big win. If you follow this simple strategy you’ll have enough cash in pocket to hopefully trigger the free spins often since this is where the big cash lurks. 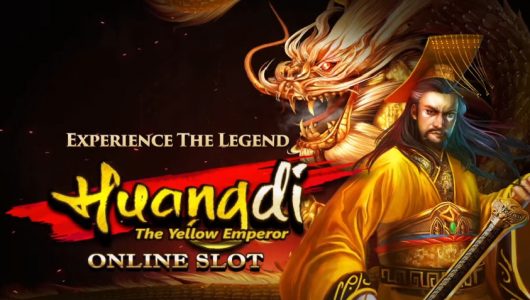 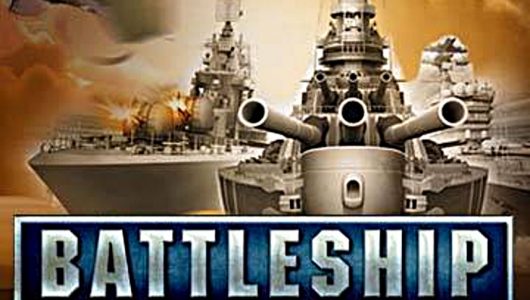 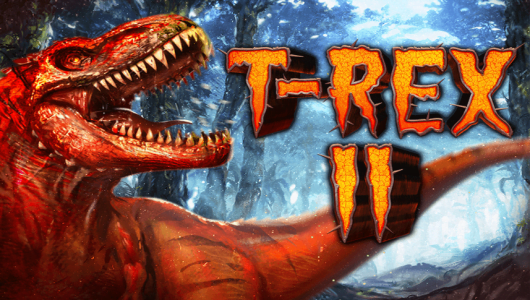