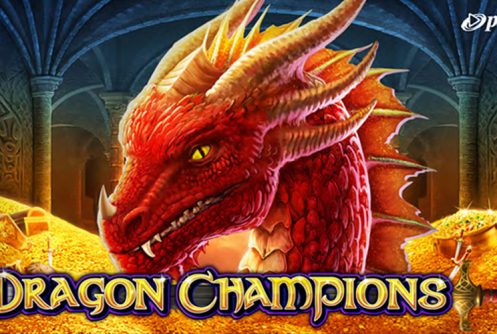 Playtech’s Dragon Champions is a 6 reel, 4,096 payline high variance fantasy themed video slot that pays a non-progressive jackpot of 400 coins. Central to it is a free spins bonus mode where up to 100 free spins or an unlimited amount can be won (re-triggerable should another 3 or more scatters appear).

The symbol that carries a lot of weight is the dragon since it expands into 4 directions boosting payline wins. The average bet per spin starts with 40 pence up to £80. The game can be played for free on mobile devices (Androids, iPhones, iPads, tablets) and PC desktops.

The graphics are okay with the reels spinning away against a purple backdrop. Symbols on the reels are cards from 10 to Ace, wild, magician, female and male warriors. The symbol that pays the top cash prize is the red dragon, 6 of them on adjacent reels at the maximum wager pays 400 coins.

The feature that’s triggered often during the main game is the Dragonfire feature, a symbol is encased in blue dragonfire transforms adjacent symbols into wilds. The symbol expands left to right in a cross formation and 1 position up.

Dragon Champions is highly volatile with an average return to player percentage (RTP) of 95.6%, we played the game with a bankroll of £50 at an average stake of £0.40 per spin. During the main game we experienced 15 dry spins in a row and our biggest win was £7 (around 18x our stake) which occurred when we landed a bunch of dragons. 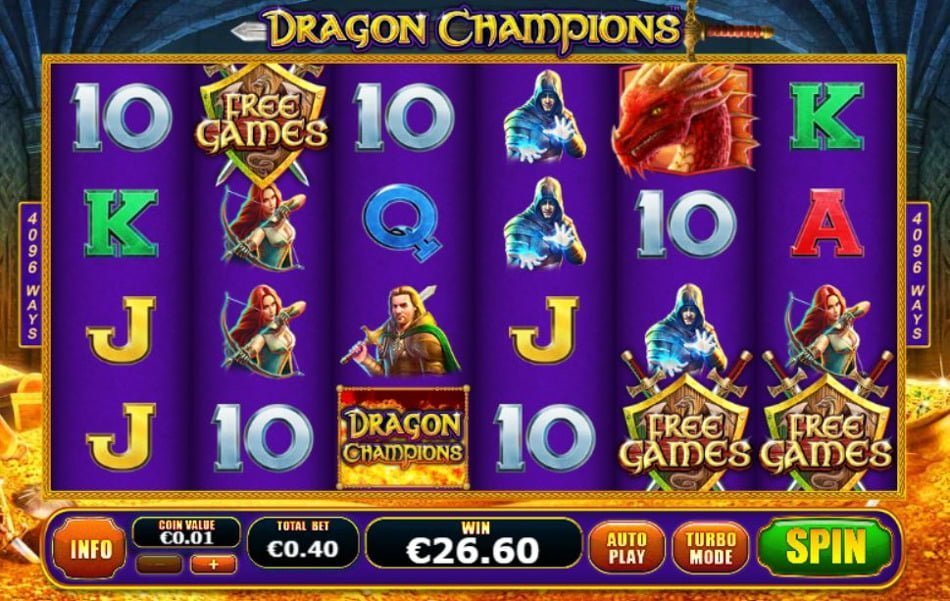 There’s only one bonus round (free spins) with no multiplier wins during it. The Auto Play feature spins the reels for you from 10 up to 99 spins automatically. The coin value is £0.01 up to £2, the higher the value the higher your average stake per spin. 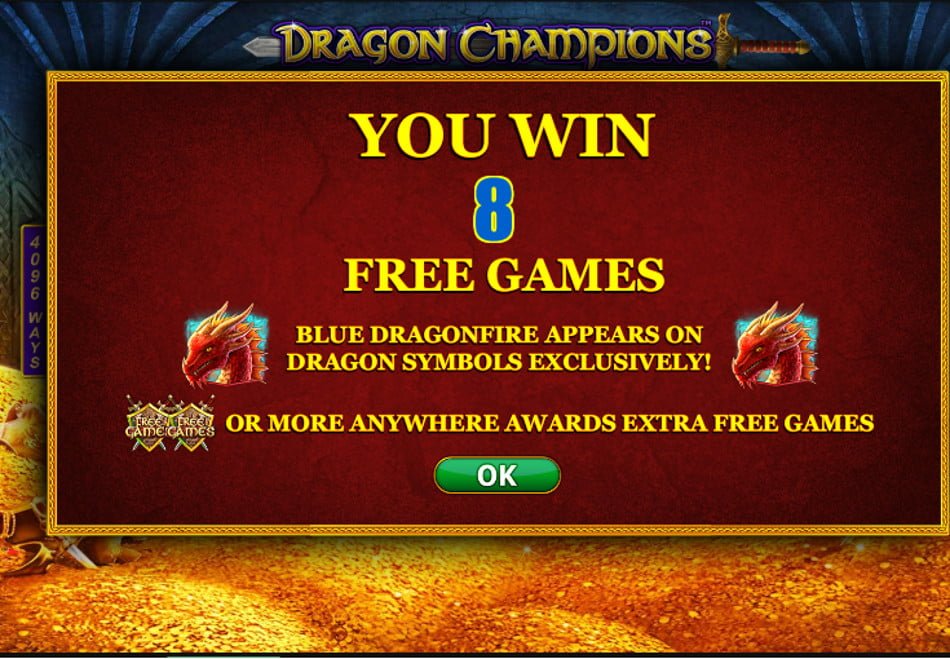 The Dragon Champions free spins feature is initiated when 3, 4, 5 or 6 scatters appear, based on the amount of scatters you can receive anything from 8, 15, 20 up to 100 free spins. Now, this is where it becomes interesting.

It took us around 105 (£42) money spins to trigger the free spins mode which has been extremely disappointing to us since we didn’t receive a single payout which is a first to us which makes the game even more volatile than it already is.

If we can use the old cliche to describe Dragon Champions it’s not everyone’s cup of tea. Big base game wins hover around 5x to 20x your stake while wins during the free spins fluctuate-it can be good or extremely disappointing.

Rather focus on the main game instead, reason being base game wins are good especially when the expanding Dragonfire symbols pitch.

The free spins feature takes ages before it’s triggered, so be careful since it can place a dent in your bankroll. It’s not the best fantasy themed slots laced with dragons and epic heroes we’ve played by a long shot. 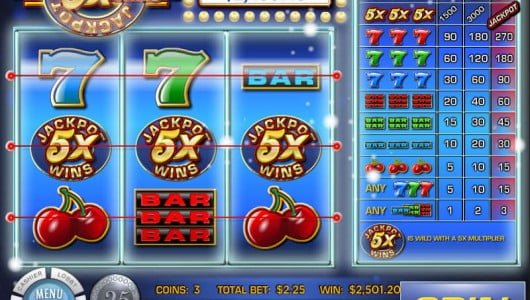 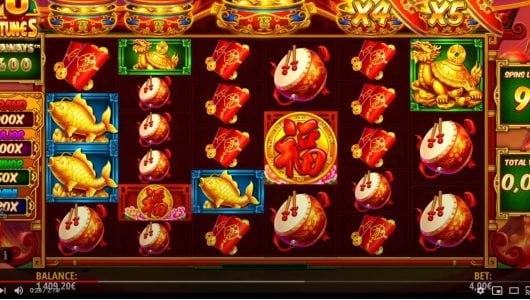 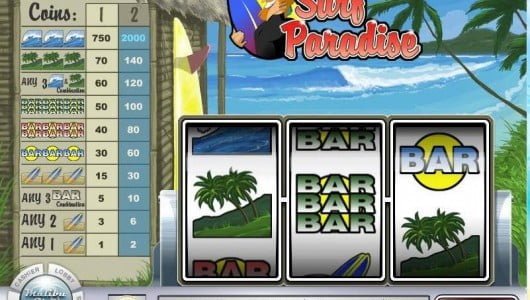