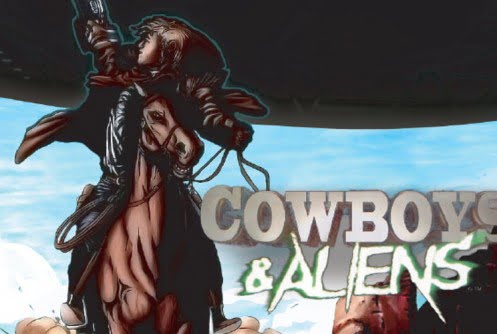 In this installment Playtech brings you Cowboys & Aliens. It’s branded video slots with 9 paylines, 5 reels and pays a top-non-progressive jackpot of 10,000 coins when you hit 5 wild symbols.

The slot is based on the Hollywood blockbuster film of the same name that grossed a whopping $170 million at the box office. The film is about aliens who came to earth to mine gold and who kidnapped humans to conduct all manner of ghastly experiments on them.

The lead actors in the film are Daniel Craig, Olivia Wilde and Harrison Ford. As a sci fan I enjoyed the movie but do check in your brain at the door when you’re going to watch it. Our heroes Daniel Craig and Harrison Ford team up to fight the aliens, long story short they win after an epic battle.

It’s playable on mobile devices such as Androids, iPhones, iPads or tablets and PCs for free or for real money.

The graphics of the game has that classic comic look about it, it’s not over the top just adequate. Cowboys & Aliens slots comes with 3 bonus features each with its own block of wilds that’s responsible for some big wins.

Additional multipliers and cash prizes can be won when you shoot at the aliens in the ‘Alien Attack Bonus’ feature. The theoretical return to player percentage (RTP) of the slots is 96.3% while the smallest bet per spin is 9 pence up to £45. Paying icons that appear across the reels are the priest, card symbols from 10 to Ace, an alien, Indian warrior, woman and substituting wilds. The game mechanic of Cowboys & Aliens is simple, all you need to do is decide on how much coins your going to wager per line and play. There’s a Max Bet button for medium to high-staked players and an Auto Play feature. The audio of the game is not too shabby but if it starts irritating you after a few spins you can mute it.

The first bonus is the Alien Weapon feature, it’s initiated when the gun symbol pitches on the first reel. Once it pops up the triangle on the guns starts to spin and picks a number from 1 to 4 randomly.

The number you receive determines how many shots you’ll take at the aliens-they can turn into 4 random wilds offering a re-spin. I quite impressed with the weapons of the Aliens luckily our hero (Daniel Craig) gets hold of one which evens the score a bit.

When the Bonus symbol appears on reels 1 and 5 the ‘Alien Attack’ bonus feature is initiated. The aliens attacking in waves of 3, your job here is to pick an alien and kill it. A new screen opens up presenting you with 3 characters, each has its own ammunition with different hit capabilities.

Cowboys & Aliens is a low variance slots that comes with a lucrative free spins feature and 2 extra bonus games. Keep a close eye on those comic strip wilds cause they really boost wins during the free spins.

The Alien Attack bonus mode is great even though wins here are a tad small. With that being said, despite being a branded slots I won’t being putting any more pennies into it since decent wins are far and few in between. 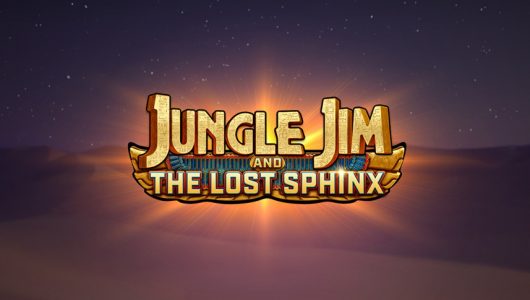 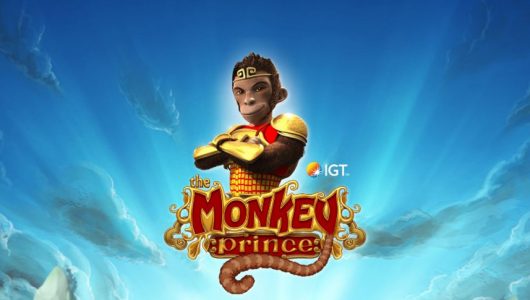 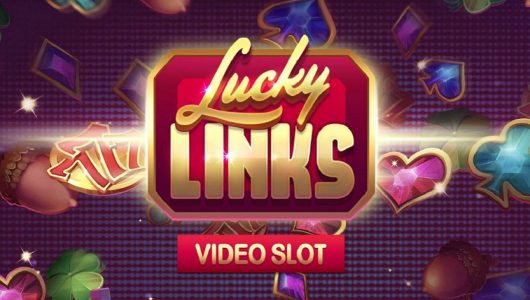