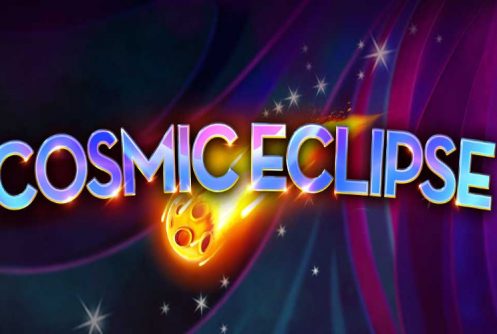 If you’re into slots with a space theme don on your space gear and prepare for lift off. NetEnt’s Cosmic Eclipse is a 10 payline, 5 reel NetEnt slots that pays a non-progressive jackpot of 600 coins.

We cannot help but notice that it’s similar to Starburst, the game centres around a Black Hole feature where one symbol is sucked into it offering a re-spin randomly that can result in sizeable payout. The slots is playable on mobile phones (Androids, iOS) for free or for real cash.

The RTP (average return to player percentage) of Cosmic Eclipse is 96.52% or an edge to the house of 3.48%. Symbols on the reels are 6 rocky or terrestrial planets of which 2 look like card symbols.

The symbol that pays the top cash prize is the orange planet-5 of them at the max bet per spin pays 600 coins. The yellow planet is the wild symbol, it substitutes the other symbols except the bonus icon when it completes a winning combination. The smallest stake is 10 pence up to £100. This video slot can be played at our best Net Entertainment online casinos. 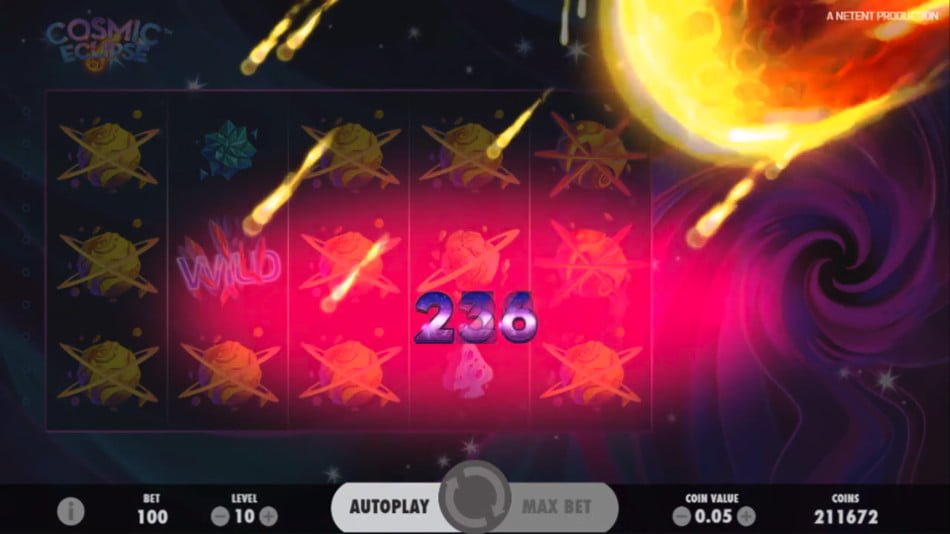 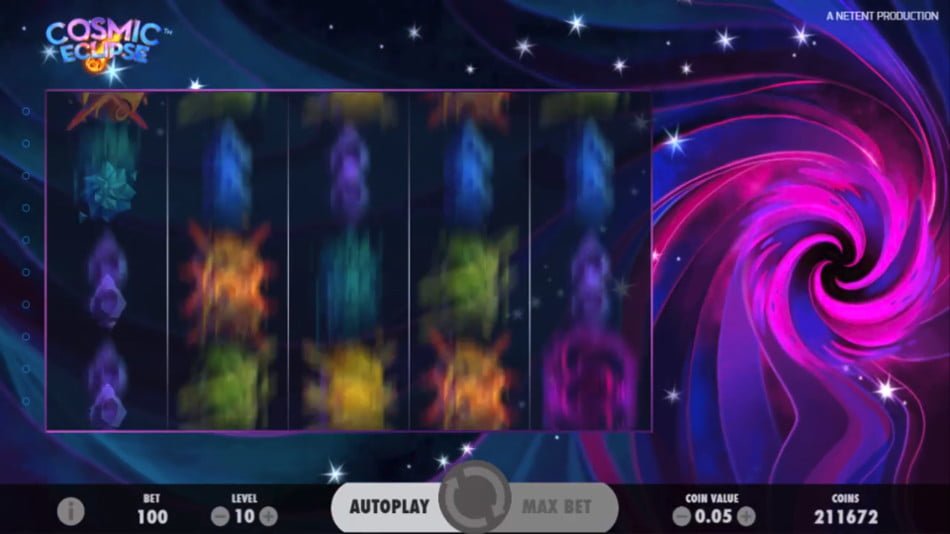 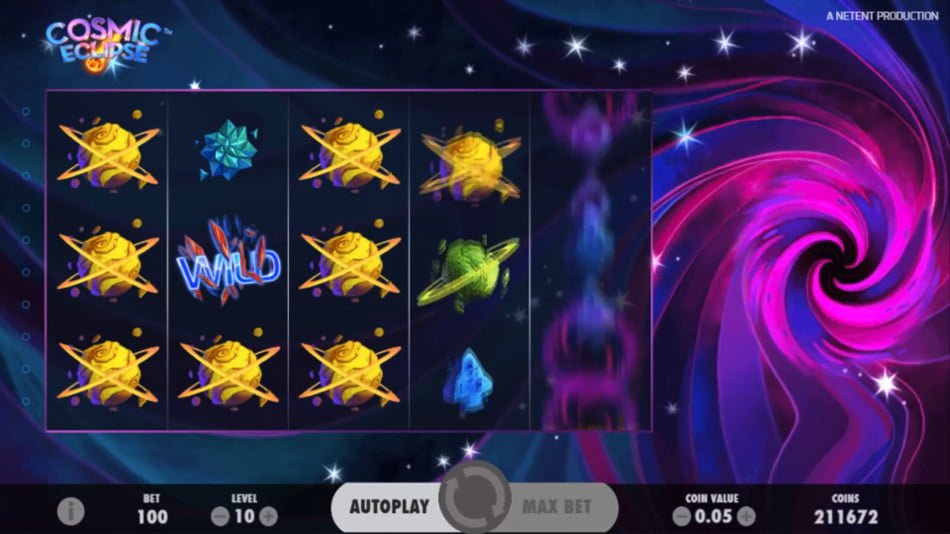 The coin value of Cosmic Eclipse is 0.01 to 1.00 while the bet level is 1 to 10. As you increase your bet level two things will happen: Your average bet per spin increases and the jackpot’s value shoots up.

The Auto Play feature spins the reels for you automatically from 10 to 1,000 times while the game’s audio has a nice ring to it and well in line with its theme. The graphics are what we’d come to expect from NetEnt, unfortunately the payouts during the base game aren’t as rich, at one stage we experienced as much as 15 dry spins.

When the bonus symbol pitches on reel 5 (last reel) it initiates the game’s only bonus game…’The Black Hole’ feature. It works like this. One symbol on the reels is selected except the bonus and wild symbols.

The symbol that’s picked becomes active, wild and bonus symbols are sucked into the Black Hole which rewards re-spins. When there are no longer symbols on the reels left to collect the re-spins feature ends. The Black Hole spews all of them out which gives you 15 of kind plus symbols which pays a reasonable cash prize.

To us Cosmic Eclipse is like watching paint dry and brace yourself for a couple of non-paying spins. The only thing that the slots has going for it is that its only bonus feature (The Black Hole) is triggered fairly easy.

Shoot for the high value symbols on every re-spin, if you’re lucky enough to collect 15 (a full screen) the payout will be around 600x your wager. Another NetEnt game with a space theme but with a lot more spunk than this one is Space Wars. 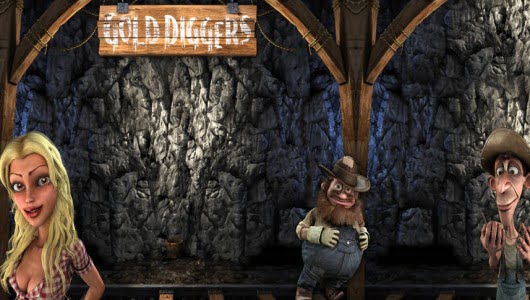 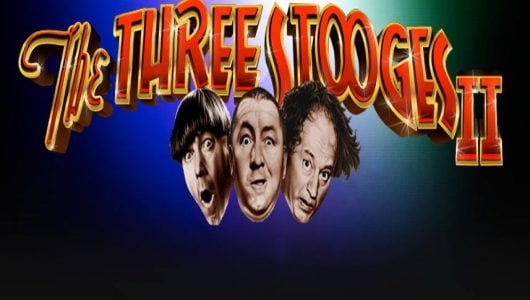 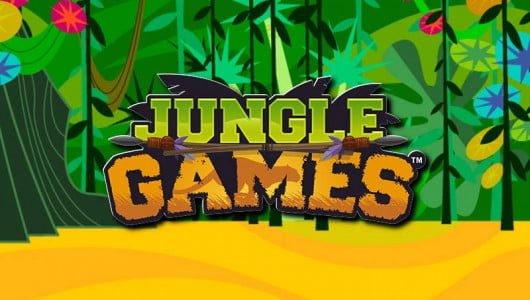