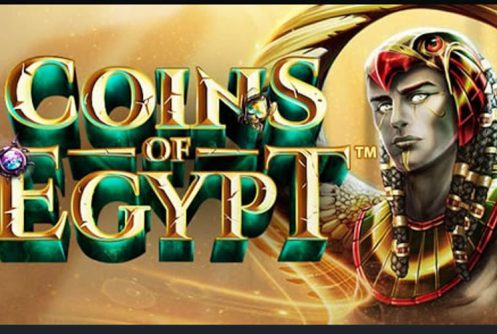 Coins of Egypt (set in a granite reel frame) is an ancient Egyptian themed 3D slots powered by Net Entertainment. It has 20 paylines, 5 reels and of low to medium variance, jackpot (non-progressive) wise it pays 3,000 coins on a single spin. You can spin the reels from 20 pence up to £200 per spin, it fits the screens of mobile devices (iOS, Androids, tablets) and playable on PC desktops (Apple Mac and Windows).

There are 2 in-play bonus rounds, the first one is the Pharaoh Coins feature and the second one is a Free Spins feature that’s initiated by 3 or more scatter symbols. It is a re-triggerable free spins feature where an unlimited amount of free spins can be gained. Treasure chests appear too which offer additional cash prizes.

Against the backdrop of the reels you’ll see palm trees and a cloudy ancient Egyptian sky. Symbols on the reels are the wild (scarab beetle), Horus (god of the sky), Anubis (god of the dead and embalming), Bastet (cat goddess), scorpion, golden fly (wild), Wadjet and low value jewel encrusted scarabs. The most valuable symbol is the golden fly, 5 of them at the maximum bet pays 3,000 coins (150x your stake).

The RTP or average payout percentage of Coins of Egypt is 96.97% which makes it a very lucrative slots to play. The game is played with all 20 paylines fixed, there are 1 to 10 bet levels while the coin value is 0.01 to 1.00. The Auto Play automatically plays the game for a selected number of spins.

The wild symbol (golden fly) substitutes all the symbols when it completes a winning combination except the scatter, chest seal and collect symbols.

During the base game 1 to 3 coins with values ranging from 2 to 15x your stake appear on reels 1, 2 and 3. When a collect symbol pitches on the fifth reel all the visible coins are collected and added to the payouts of the current round.

Coins that appear on the first reel during the free spins will be added to the first chest (the one with the eagle and ruby symbol on it) with values ranging from 2x to 4x your stake.

Coins that appear on the second reel during the free spins are added to the second chest (emerald seal and snake on it), their values range from 2x to 5x your stake. Coins that appear on the third reel during the free spins will be added to the third chest (golden seal and cat symbol on it), their respective values are 4x to 10x your stake. The free spins feature ends once you collected three identical chests on reel 5.

Coins of Egypt is a solid slots with excellent visuals and decent bonus rounds of which the free spins feature is the best. It pulls off the ancient Egyptian theme with a mesmerizing audio track in a slick way. You can win as much as 247.5x your stake on a single spin making it a very exciting and entertaining game to play. 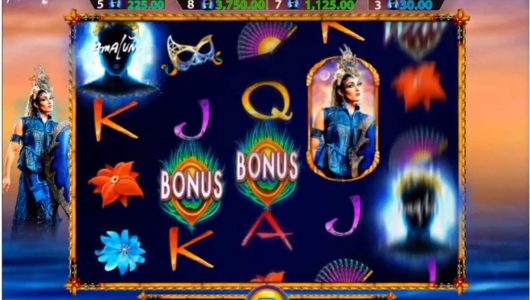 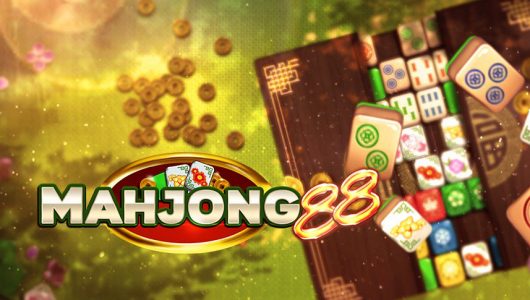 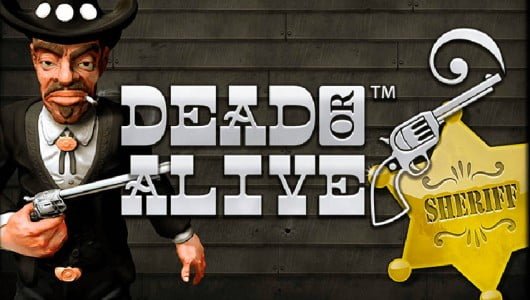