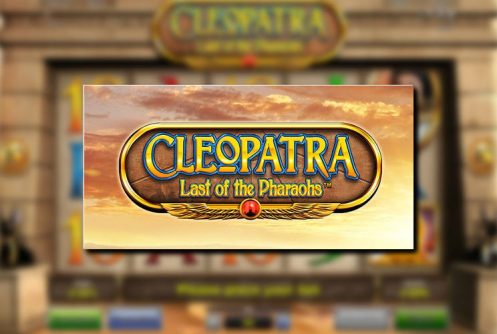 The score seems low but that's because it's really a high rollers game, graphic wise it lives up casual players will most likely walk out with empty pockets

Novomatic decided to play it safe and rolled out another Ancient Egyptian themed slots titled Cleopatra Last of The Pharaohs. Truth be told Cleopatra was indeed the last pharaoh of Egypt and known chiefly for her cunning rather than her beauty. She belonged to the line of Ptolemies.

She met her end when she defied the might of Rome when she sided with her lover Marc Antony who was defeated by Octavian’s forces at the battle of Actium. Antony committed suicide after his defeat. Upon hearing the news that her lover was no more, Cleopatra was devastated and committed suicide by letting a venomous snake (most probably a cobra) bite her on her breast.

Thank heavens the slots is not as sorrowful as the aforementioned story but a lot more exciting. To be honest I find it a bit daft that Novomatic chose this title. Be it as it may, Cleopatra Last of the Pharaohs comes with 10 paylines, 5 reels and pays out a total non-progressive jackpot of 75,000 coins. In true Novomatic fashion don’t expect first-rate graphics, the software provider is primarily known for its land-casino games and the slots continues in similar fashion. Paying icons that appear on the reels are scarabs, the sphinx, Cleopatra, card icons from 10 to Ace, canopic jars, Anubis and the green ruby ring.

The game offers a chest full of treasures that befits a pharaoh. The first bonus is the Sandstorm Bonus, even if you had a losing spin it changes up to 5 symbols into winning ones. It’s a medium to high variance slots interspersed with a Free Spins feature (up to 15 can be won), wild and a scatter icon (Cleopatra) which offers additional wins during the base game. The average return to player (RTP) payout percentage is 95% but shoots up to 97% plus during the free spins mode. The Sphinx is the icon that offers the highest payout during the main game-5 of them at the maximum bet pays out a whopping 75,000 coins. The slots is playable on iPhones, Androids, iPads, tablets and desktops. I just want to point out that the game is tailor made for high rollers since up to 1,000 coins can be wagered on a single spin. Low-staked players can play it at a minimum bet of 40 pence per spin.

The wild symbol is Cleopatra, when 1, 3 or 5 of them appear on the reels they offer a cash prize. The wild substitutes all the other symbols adjacent to it.

If you experienced a losing spin it’s triggered randomly during the base game. A sandstorm swoops across the reels changing up to 5 symbols into a winning combination.

Cleopatra Last of the Pharaohs is quite an entertaining slots but it’s more suitable to high rollers because it’s a medium to high variance video slots. It’s not often you find a game where both the wild and scatter are one and the same icon (Cleopatra).  Don’t expect a payout on every spin believe me the slots is quite tight but if a win comes along it pays out quite handsomely. 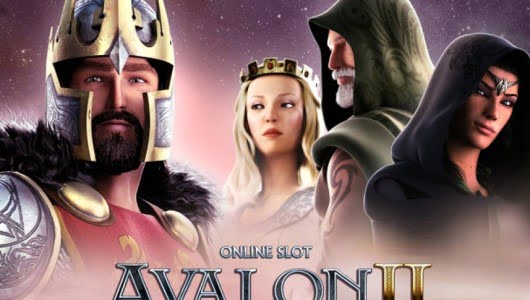 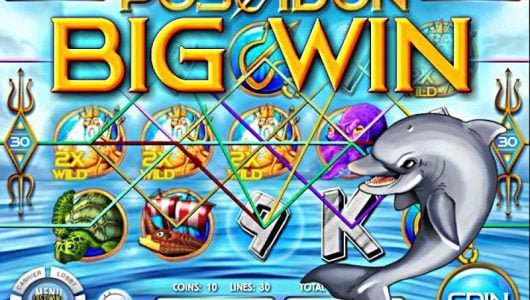 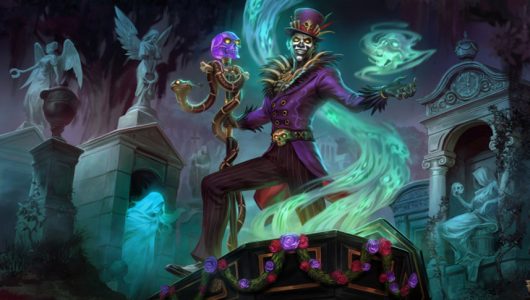