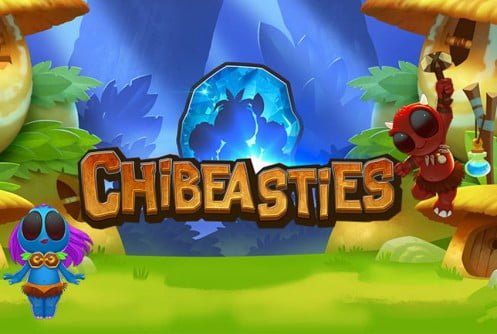 Colorful graphics, great game play and is best suited to regular slot players, beginners may need a pocketful of change for this one

Yggdrasil keeps on coming up with slot games that have interesting titles and loaded with innovative streaks. Not to be outdone by other prominent game developers it released another gem titled Chibeasties. This online slots has 20 paylines and 5 reels.

All right, let’s not beat around the bush here, the game is relatively volatile but Yggdrasil sweetened the pot with a sublime free spins bonus game where up to 40 free games can be won. As if this is not enough it also added an expanding wild feature. When it appears on the reels it covers the entire reel and pays out a hefty sum.The highest paying symbol is the Red creature. When 5 of them hit the reels they pay out 500 coins.

The theme of the game is based on a magical forest. What exactly are the Chibeasties? They are the cute-looking creatures on the reels with huge bug eyes. The game’s edge to the house is 3.5% and it offers a total non-progressive payout of 750 coins. The graphics and animations are top-notch and further augmented by a whimsical soundtrack. 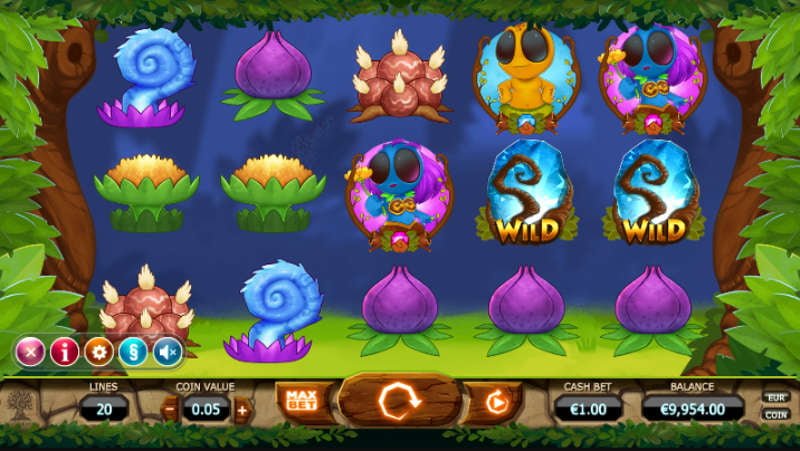 Right, before you venture off into the mystical forest select the amount of coins you wish to wager per spin. The bet size is one coin per line. Bets can be placed from £$0.4 up to £$40 per spin. Keep in mind that discretion is the better part of valour. Start small, once you start winning increase your bets slightly.

Like the majority of the Yggdrasil slots the big wins are normally reserved for the free spins mode. When 3 wilds appear during the main game they pay out well too. You’re looking at a win of 20x to 30x your stake and for the higher paying symbols up to 150 times. The only caveat I have is that the game does not feature any multipliers even during the free spins. Although Chibeasties comes across as cute and cuddly it can be a menace.

Free Spins: Triggering the free spins can be an arduous task. Some players reported that it took them on average between 100 and even up to 200 spins before they managed to trigger it. The free spins mode is triggered by 3 or more ‘Free Spin’ icons (wooden mask). Five icons awards 40 free games, 4 awards 20 and 3 awards 10 free spins. Before the bonus game opens up, the expanding symbol will is randomly selected. If it pops up during the free spins it expands by covering the entire reel. I call it the double whammy feature. Why? After the first win the expansion takes place, the symbol expands again and an additional payout ensues. Get my drift?

The reels in Chibeasties spin at a blistering pace as a result the game play is fast. This is why it’s important to choose the right bet amount per spin and to spin the reels for at least 30 times. If you don’t win anything substantial decrease your coin denomination. It’s a high variance game that doesn’t offer spectacular wins during the base game. You’ll keep the cashier busy if you hit the expanding wilds in conjunction with the free spins. Suffice it to say these little beasties will then become firm favourites.

I’m a fan of the Yggdrasil games. Even though they’re on an even keel with the NetEnt slots they’re a tad more volatile. Understandably so because they’re not prepared to part ways with their cash that easily. That said, when they do pay out the cash prizes can be huge. Chibeasties is certainly a game for the senses and will attract all kinds of players. If you’re up for a little Kawaii (adorable mythical Japanese creatures) deposit and play. 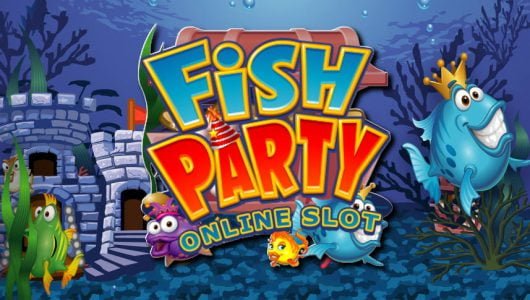 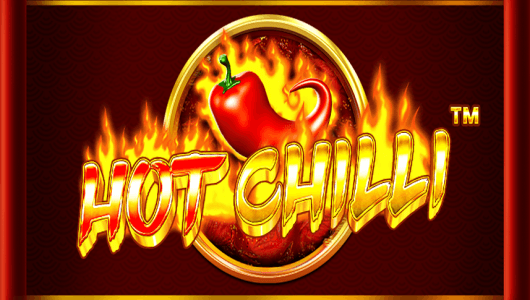 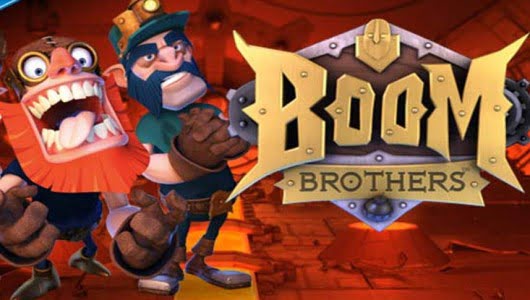