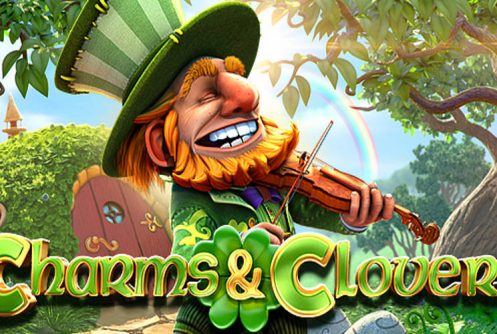 This slot has the latest 3D graphics running on the Slots3™ Engine, slick beautiful and has 3 progressive jackpots with huge prizes

Catching a pot of gold at the end of the rainbow has never been easier! Betsoft released its latest installment running the Slots3™ tech, Charms and Clovers 3D progressive jackpot slots. The game is based on an Irish fantasy theme. If you feel the luck of the Irish is smiling on you then give this slots a whack. Symbols that appear on the reels are rainbows, four leaved clovers, leprechauns, horseshoes, Bars, pots of gold and card icons from Jack to Ace.

This time round the software developer steered away from the usual 5 reels and added an additional one reel. As such the game features 40 paylines and 6 reels. To say the least another innovative streak from Betsoft. The average return to player (RTP) payout percentage is 95% to the player. It’s a high variance game so expect a couple of dry spins in between wins. The highest paying symbol is the Leprechaun. Five of them at the maximum bet jackpot pays out a whopping 5,000 times your bet. If wilds appear during the free spins you can win an incredible jackpot of 10,000 times your bet.

Aside from being a progressive jackpot, it incorporates free spins, scatters, wilds and multipliers. So far so good. I’m impressed with the visual aspect of the slots too. The symbols that appear across the reels compliment the game’s theme well and they’re as pretty as the colors of the rainbow. If you’re wondering if you can play the slots from your mobile phone, yes you can. It’s powered by the latest HTML5 technology. What makes the slots stand out from the crowd? Aside from being highly entertaining it’s a trademark Slots3 game. In other words the developers incorporated 4 special bonus modes which I’ll discuss in a bit. Players can wager up to 5 coins per payline. The coin size is 0.02 up to 1.00. A double up feature allows you to double your wins by picking the correct card color (Red or Black). If you feel the luck of the Irish is on your side you can quadruple your wins by guessing the right card suite.

Did I mention the sixth reel? Yes I did. It sure does spice things up a lot and the game’s bonus features are built around it. The Golden Bonus is the symbol that pops up on the sixth reel. It pays out as much as 20 times your stake. This is the first time I’ve seen a slots with 6 reels so once again kudos to Betsoft.

Money Wheel: Of the 4 bonus features it’s the first. When the money wheel symbol pops up on the sixth reel a new screen the ‘Special Wheel of Fortune‘ opens up. You must spin the wheel. Players can win total bet multipliers up to 40 times and one of the three progressive jackpots.

Golden Bonus: If the ‘Golden Bonus’ icon appears on the sixth reel, the Golden Bonus game is triggered. Five pots of gold appear on the reels. Pick one and earn up to 20 times your stake.

Betsoft’s Charms and Clovers is replete with lots of bonus action and payouts during the base game aren’t too bad either. With a curt little yellow leprechaun next to the reels the 3D animations are sharp as can be. The game’s theme is further augmented by flagons of ale and all things Irish. If you have a penny to spare, you might just win the game’s ”Colossal” progressive jackpot. 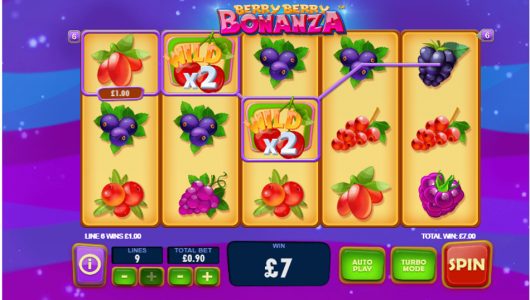 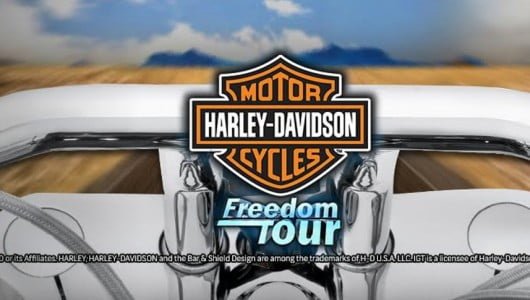 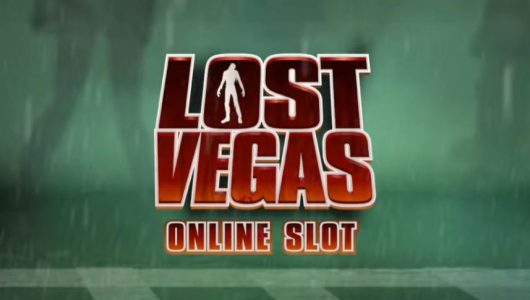