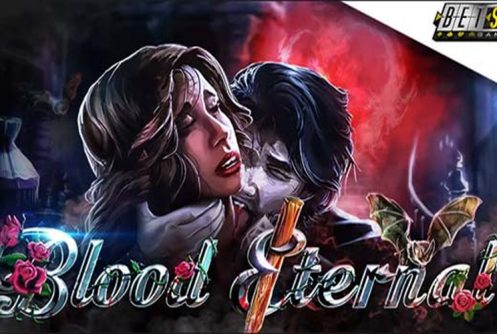 Betsoft brings you Blood Eternal a vampire themed online slot machine set during the medieval period in Europe. Who can forget the infamous ‘Vlad The Impaler’ which spawned the birth of a legend namely ‘Count Dracula’.

” With an expanded six-reel arrangement and dramatic bonus features, you’ll fall in love at first bite!”

The game is based on the model ‘Slots3’ series which sports a spectacular interface, off-the-charts visuals, a quality soundtrack and a exciting bonus features. Central to it is a free spins mode that awards up to 16 free spins, the nice thing about the free spins is that it can be re-triggered.

Paying symbols on the reels are blood vials, male and female vampires (appear on reels 2 and 5), bats, wilds, medieval castles, vials of blood, gargoyle, humans (male and female), vial with a cross and holy water in it and cards that have that Gothic look.

The minimum bet per spin is 60 cents up to $50. Blood Eternal has 6 reels, 30 paylines and pays a top non-progressive jackpot of 965,620 coins. It’s a high variance slots that offers an average payout percentage (RTP) of 95.03% to the player and can be played at any Betsoft Casino. 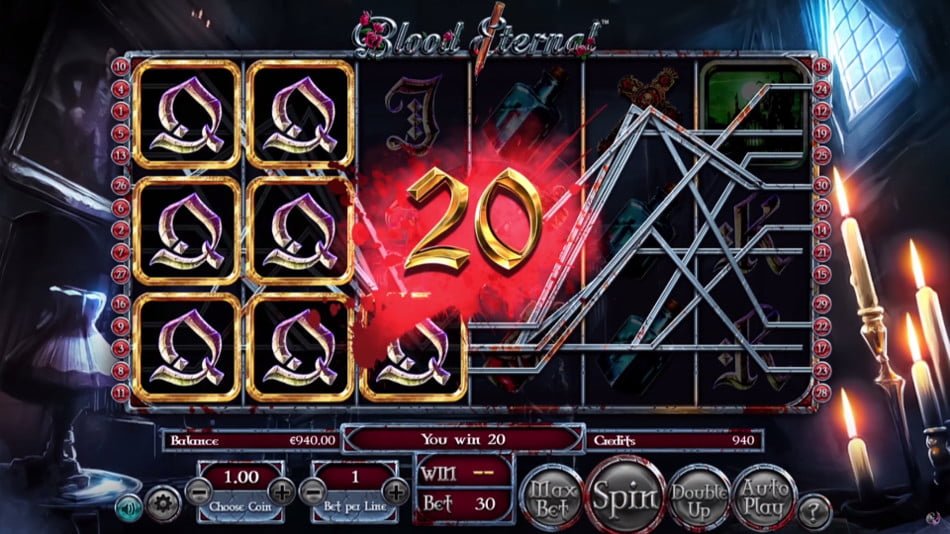 ‘‘Blood Eternal pays both ways: Left to Right, and vice versa! The extra reel, combined with the lines paying both ways can result in HUGE wins.”

Once you’ve decided on a bankroll stick to it and play with all 30 paylines activated to gain the maximum payout. Players who plan on playing the game for long sessions must use the Auto Play feature, it spins the reels for a pre-determined amount of times automatically.

A ‘Gamble Game’ gives you the opportunity to double your wins if you guess the right side of the coin (Heads or Tails). If you guess the wrong side you’ll lose your cash and return to the base game.

The chance of triggering successive free spins is possible but we only managed 1x re-trigger. Keep an eye out for those wilds especially during the free spins because they boost payline wins by a hefty margin.

Vampire themed slots are by no means original, across the board there’s been a bunch of vampire themed slot releases over the years by other software providers. What makes Blood Eternal unique is that Betsoft avoided the same old same by fitting out the slots with 6 reels, a profitable free spins feature and unique paying symbols. 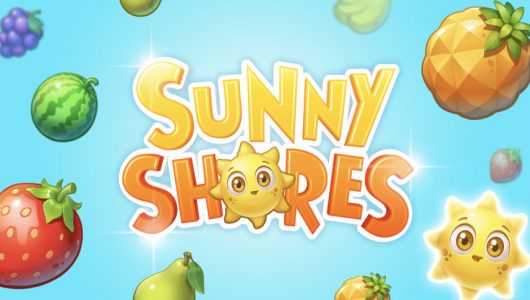 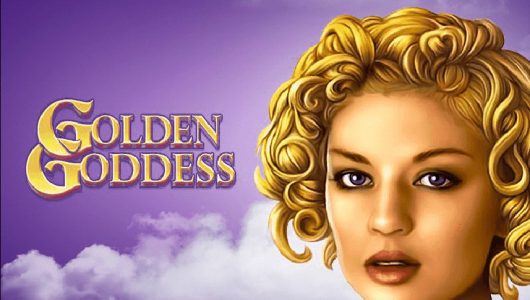 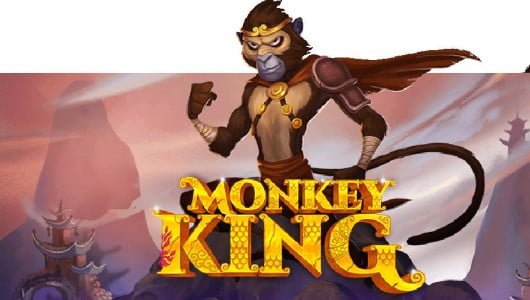