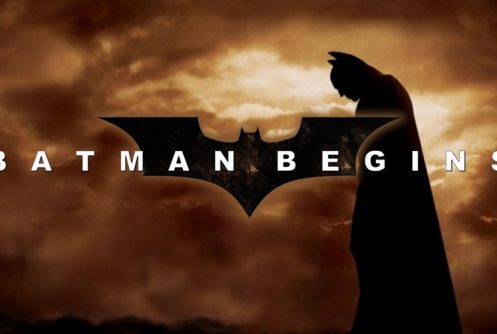 In collaboration with DC Comics, Batman Begins is a 20 payline, 5 reel, Playtech progressive slots jackpot that plays host to an ocean of bonus rounds that includes Flower Wilds, Petro Wilds, Batmobile Wilds, Bat-Signal Wilds with multipliers of 50x and 4 progressive jackpots that can be triggered randomly.

Batman Begins slots is based on the 2005 Hollywood blockbuster film that featured Christian Bale (Batman) as the billionaire caped crusader in the lead. You can start spinning the reels from £0.20 up to £200 per spin be it from a mobile device or PC desktop.

The game focuses on 5 different locations (bonus modes) within Gotham City, your job is to protect it from the League of Shadows. Symbols on the reels are cards from 9 to Ace (low value symbols), Bruce Wayne, Scarecrow, Ra’s Al GHul, Dr Jonathan Crane and Batman. The symbol that carries the most weight is Batman, when 5 of them appear you’ll win 50x your stake. The average return to player percentage (RTP) of Batman Begins is 95% which makes it a medium to high variance progressive slots. The game has 3 wilds starting with the normal wild (Gotham City with the Batman logo), a special wild and expanded wild. Winning combinations are formed by them when they substitute symbols adjacent to them. There’s a ‘Hotspot’ too, in the event the Batman symbol appears on reel 3 it expands to cover the entire reel set.

Temple Stage
Batman Begins has 5 stages, each stage has 2 meters with a ‘Hotspot’ on the third reel (centre reel). The trick is to fill the meters, if you succeed a new stage opens up that corresponds to the meter. The first stage is the Temple which can be triggered when the Ra’s Al Ghul symbols appear on the Hotspot – in the Monorail 1 bar will be added to the left meter.

Once you completed The Temple or The Batcave stage, the Wayne Manor stage opens up. The wilds that enjoy centre stage here are the Petro Wilds, when they appear on the reels adjacent positions from 2 to 5 are duplicated by them. When the ‘Scarecrow’ symbol appears on the Hotspot, 1 bar will be added to the left meter while the Gordon symbols are added to the right meter.

The Batcave stage is activated when the Dr Crane symbols pitch during the Arkham Asylum or The Temple stages. The Batmobile sticky wild shifts one position to the left offering a re-spin. The Bruce Wayne symbol on the Hotspot adds 1 bar to the left and the Gordon symbol adds 1 bar to the right meter.

The Monorail stage is the last one of the lot. It’s initiated when the Gordon symbols land on the Hotspot in Wayne Manor: The Asylum or The Batcave stages. The most important wild here is the Microwave wild that duplicates the most value symbol adjacent to it. Now, 2 or more Microwave wilds duplicates the highest value symbol adjacent to it. The Scarecrow symbol is responsible for the left meter and the Ra’s Al Ghul symbol for the right meter.

Batman Begins has 4 progressive jackpots that is divided into a mini, minor, major and Grand Jackpot. If you’re lucky enough to trigger the latter jackpot you can win an astounding payout that’s worth millions of pounds. That said, each jackpot can be triggered randomly.

Entertainment and cash wise Batman Begins ticks all the boxes for us although it appears a tad top-heavy. It plays both ways; players who want to win a few pennies and those looking for a life-changing payout. It’s a busy slots that’s teeming with bonus rounds and loads of wilds of which the Arkham stage in conjunction with the Bats-signal wild is the most lucrative thanks to a multiplier that reaches 50x. We also recommend Batman vs Superman Dawn of Justice from the same developer. 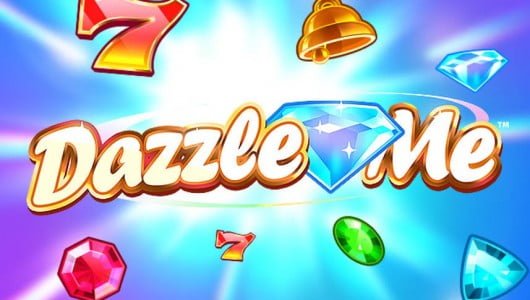 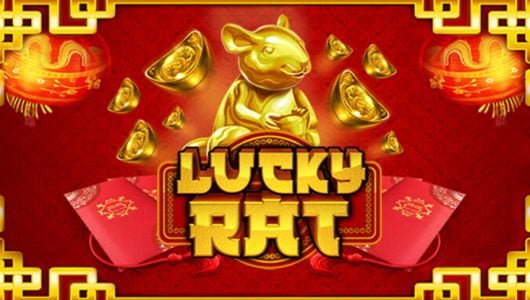 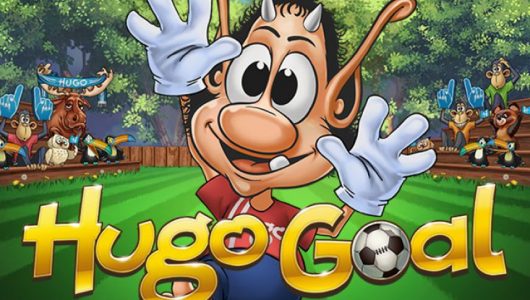