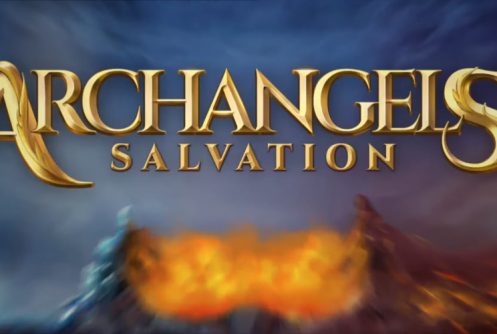 Over the years there’s been a lot of press about the impending Apocalypse or the final battle between good and evil. This year NetEnt rolled out a spectacular 3D online casino slots titled Archangels: Salvation where the Angelic host of heaven battles against the demonic hordes of hell.

If ever there was a slot machine that captures the imagination and runs havoc with it it’s this one. The visual side of the slots is beautifully crafted and to crown it all it is the very first NetEnt slots that has 100 paylines! It’s clear as daylight that the developer ventured into another direction with this medium to high variance slots.


“Archangels: Salvation is the first game in NetEnt™ history to feature 100 bet lines. The game has an additional highlight: two separate hot spot areas. Any Wild symbol landing in those areas will activate one of the two Wild Features.”

With 100 paylines, 6 reels it introduces a Wild Feature triggered by 2×2 wilds along with a ‘Heaven’ feature that awards stacks of wilds. There’s a ‘Hell’ feature as well that awards 16 singleton wilds on a single spin. The free spins bonus game awards up to 25 free spins, the nice bit about the free spins is that the Hots Spot (Wild Stacks) and the Singleton wilds appear in it too.

The game can be played from 40 pence per spin up to £200 which tells us that it’s suitable to high roller play. The Angelic host of heaven takes on the fiery demons of hell in this epic, before play gets underway you must choose a side. To the left of the reel set you’ll see an Angel and to the right a demon. Symbols that appear on the reels are diamonds, hearts, clubs, spades, skulls, lions, helmets, angles and demons. The latter two symbols are the most rewarding – 5 of them on a payline at the maximum wager pays 150 coins.

The RTP or average return to player percentage of Archangles: Salvation is just above the 96% mark. Although the game looks superb on bigger screens (desktops), we have our reservations when it comes to the small screen…mobile phones. On mobile phones the symbols appear small making it difficult for players to view the payouts which takes an edge of the graphics. In order to land the big wins you need a slew of stacked symbols.

The wild is displayed as a 2×2 wild that replaces symbols adjacent to it when it completes a winning combo bar the scatter. Archangels has 2 Hots Spot areas: The first one is the top two rows and the second the two bottom rows. Since there are 2×2 wilds each area triggers its own wild feature. The top one or the ‘Heaven’ feature is played when the 2×2 wilds pitch and if they land fully, 2 sets of wilds (4) will be created.

We’re happy to see that Archangels: Salvation is kitted with a free spins feature unfortunately it cannot be re-triggered. When 3 or more scatters appear on the reels during the base game the feature is triggered, however, the amount of free spins awarded are proportionate to the scatters:

During the free spins feature the Hot Spot area occupies 3 rows making it easier for 2×2 wilds to pitch, as such it enables you to hit 16 wilds on a single free spin!

Over the years we’ve seen some remarkable releases that ran out of steam, in other words they failed to live up to all the hype. We sincerely hope it’s not the case with Archangels: Salvation. Initially it comes across as knotty but once you get going everything seems to fall in place. Central to it are the 2×2 wilds and of the two features the Hell feature with its 16 wild symbols offer the better payouts.

Essentially the bigger cash prizes are up for grabs during the free spins feature – you can win a hefty 3,500x your stake on a single free spin. Will it be popular with players? We’re quite confident it will because of its 100 paylines (unique game mechanic) and lucrative in-play bonus features. 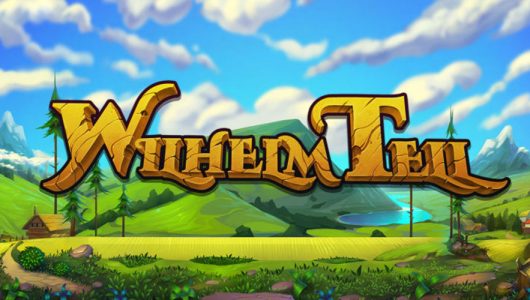 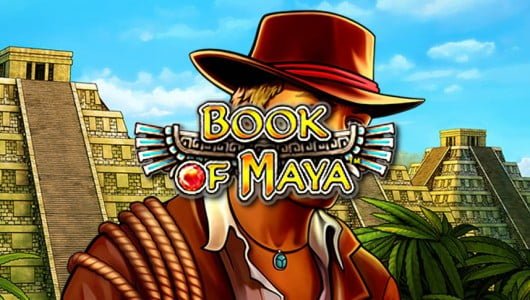 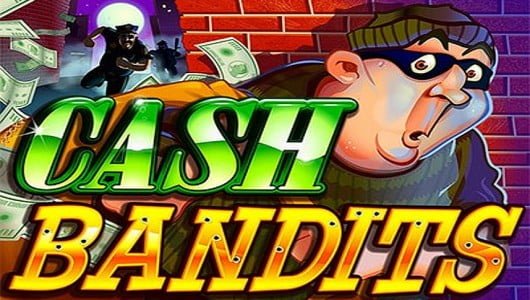