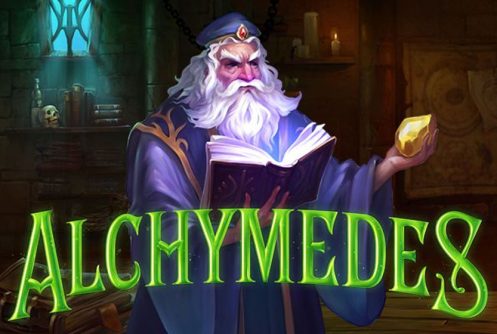 A newcomer to the scene but Yggdrasil Gaming is known for the quality of its casino games but with Alchymedes video slot it’s taken online gaming to the next level. Upon closer inspection the game looks pretty bland but if you go in under the hood it’s bursting at the seams.

So, what makes this slots unique? Aside from being a 5 reel, 60 payline slots (30 to the right and 30 to the left) it offers a top non-progressive jackpot win of 300,000 coins, a return to player (RTP) percentage of 96.1%, substituting wilds and an innovative streak known as the ‘Level Up’ system. The nice thing about the feature is that it offers successive wins but more on it in a bit.

‘‘Alchymedes slots offers nearly endless replayability options thanks in part to its more than 15,000 spreading wild patterns and level multipliers that can increase wins by 100x! Alchymedes sports a bonus feature that’s triggered at the start of each level. It gives one of 6 rewards starting with extra wilds on the pattern, coin wins plus it comes with impressive multipliers.” Yggdrasil Gaming

The theme of the slots combines both alchemy and Archimedes. If you don’t know who Archimedes was he was a Greek astronomer and made it his life’s mission to turn base metals into gold from which the word alchemist is derived (https://global.britannica.com/biography/Archimedes). The game mechanics of the slots is unique and to be honest I haven’t seen the likes of it before. The reels spin on an apparatus that’s hemmed in by 2 instruments I’ll explain how it works further on in this review.

Against the backdrop of the reels is a 2,300 year old laboratory while the symbols that appear across the reels are draped in potions with different colours ranging from blue, purple, green to red. The big green symbol is the ‘Wild’ and in my opinion it’s the symbol to keep a close eye on in this game. The coin range of the slots is quite extensive it starts off with 0.01 up to 2.00. You can tinker with the game as you see fit by muting the audio, increase/decrease your bet lines and there’s a Max Spin button too for the higher rollers.

To the right of your screen you’ll see the ‘Multiplier Meter’, it can be increased with every spin. The final multiplier is applied to the win that completes the level.

”In “Alchymedes” our spins take place between levels that change every time the green glass flask on the left runs out of liquid. When we start a new level this flask starts completely full and it empties a little each time a pattern of wilds appears on the reels.

To the left of your screen is the ‘Spreading Wild Pattern’, any wild symbol that lands on the reels will spread out across the reels according to the pattern (see bowl filled with green liquid) boosting wins by a heft margin. The audio of the game is soothing and compliments the theme well.

Upon completion of each level one of 6 mini-features will be awarded:

Alchymedes is a cracking slots further complimented by an ocean of innovative bonus streaks. With a relatively high RTP of 96% plus the game leans more towards the medium variance.

Despite not having a free spins feature the Multiplier Meter and the Spreading Wild Pattern more than makes up for it. I’d say it’s a great addition to Yggdrasil’s game library and I’m pretty confident it’s going to be a hit with players. 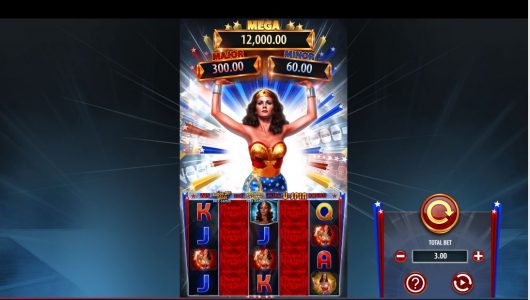 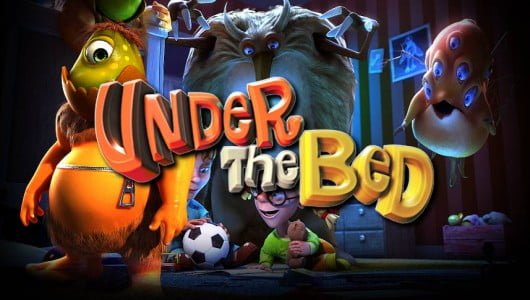 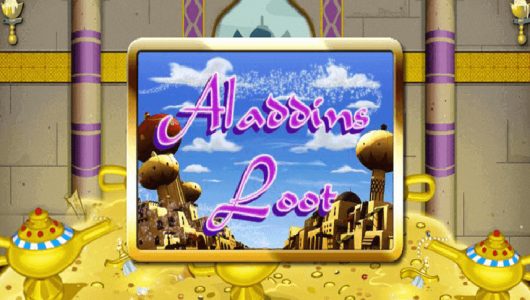