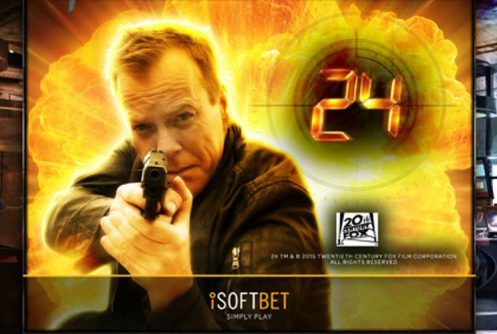 I don’t know about you but when the much acclaimed Hollywood TV series aired by Fox Network, Jack Bauer and his antics kept me glued to my seat. iSoftBet resurrects 24 again but this time round as a branded online slots machine. If you’re up for some fast cash and high-octane game play this one hits all the high notes. The main attraction of the game is its sticky wild (24 symbol) and the bonus jackpot (countdown meter). The top jackpot cash prize of 10,000 can be won during the bonus game.

The game’s control panel fits it like a glove. At the top left corner of your screen you’ll see the ‘Bonus Jackpot’. To the right end of it is the ‘Bonus Countdown’. During the course of the game the background image of Jack Bauer changes. Technical wise the visual animations and game mechanics of the slots are good. As the game plays along you’ll hear the man himself, shouting his famous phrases: ”Do you work alone”, Who send you” and so on.

24 is a run of the mill slots with 10 paylines and 5 reels. Even in the free mode the game is pretty tight. The average return to player (RTP) payout percentage is 95.6%. When the 24 wild symbol pops up it remains sticky offering an extra re-spin where more cash can be won. Symbols that appear on the reels are Jack Bauer, his pistol, 24 wild, scatter, card icons from Jack to Ace and Jack’s CTU badge. 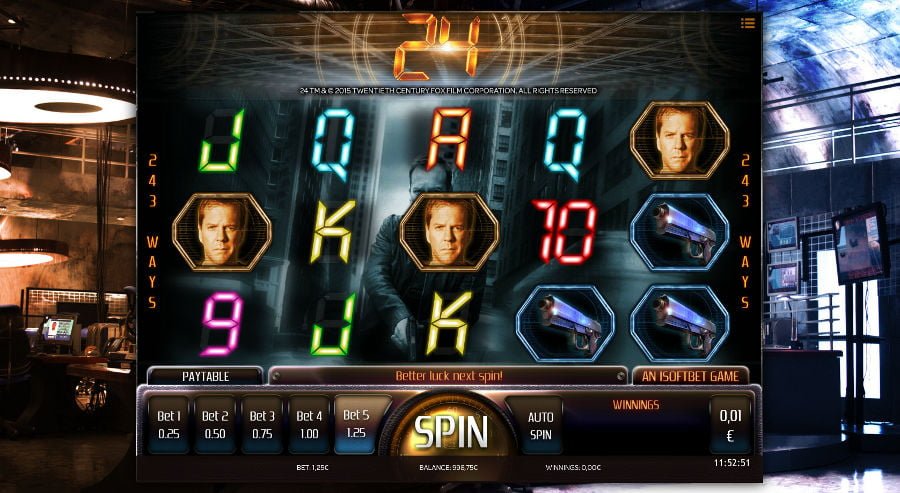 If you want uninterrupted game play an ‘Auto Play’ takes care of matters. It spins the reels automatically until your click or press on the ”Stop” button. 24 Pays out on every 5 to 7 spins. By the way there is a scatter symbol but it does not trigger any bonus games. If it appears on all of the 5 reels it pays a hefty 500 coins. On four reels it pays 200 coins and on three reels 100 coins.

Wild: The 24 logo is the wild symbol. If it appears on a winning line it substitutes all the other symbols except the scatter. If the wild appears on reels 2, 3 and 4 it transforms 1 to 3 random symbols into wilds granting one re-spin.

Bonus mode: Must say this feature very much stays true to the series. At the top right end of your screen you’ll see the time. It starts off at 24:00 when you start playing. Every time the reels are spun the minutes are reduced. The bonus rounds starts when the clock reaches zero.

The bonus mode kicks off with Jack crouching behind a wall. The moment he stands up he faces a number of terrorists. Your job is to help Jack shoot them. Every terrorist shot will land you an instant cash prize. If you’re lucky to match 3 colours while shooting the terrorists you can win the top prize of 10,000 coins. The bonus game makes up for the monotony of the base game. It becomes more like a first person shooter than a video slots.

I’m the first to admit that the slots didn’t have me banging my keyboard with excitement. The base game is pretty bland but the bonus game more than makes up for it. Overall, it’s not a bad slots and it has the television series right down to a ‘T’. The ‘Bonus Countdown’ takes the surprise element out the game. Reason being, you’ll know exactly when the bonus game starts. 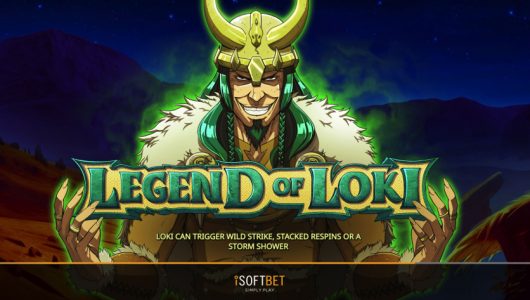 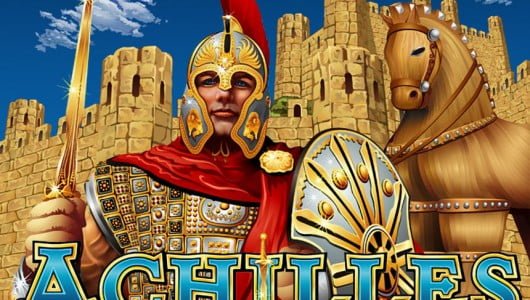 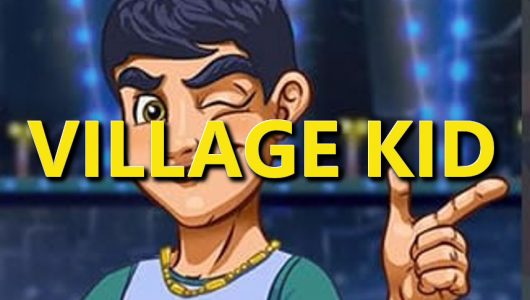