This has been a busy week because players inundated us with emails sharing their playing experience with us on the latest slots releases.

Having gone through a ton of emails many players said that Play N’ Go’s Troll Hunters video slots offered them some spectacular wins. Suffice to say I keep an eye and an ear out for a winning slots. Without further ado I decided to take the game for a few spins and broke the old proverbial £200 note on it at Wild Slots Casino (sign up now and receive a whopping bonus of 150% up to £500 plus 150 free spins).

Play N’ Go’s Troll Hunters is ready to fire you up! Join our 3 hard-hitting Viking lasses on the reels as they suss out the evil troll and in doing so you can also reap some spectacular rewards. Okay enough of the sales talk let’s get right down to the nuts and bolts of the game. Troll Hunters is based on Norse mythology and played on a 5×5 grid. Before I continue let me give you a brief overview about the slots first. The visual side of the game is top-notch, can we expect anything less from Play N’ Go? I think not. Central to the slots is its Free Spins feature with the word B.O.N.U.S which awards 10 free spins, a theoretical return to player percentage of 96% and a top cash prize of 700 coins.

The game mechanics of the slots differs from your standard 5 reel slots since winning combinations are created when 3 or more symbols are created vertically and horizontally. Paying symbols that appear on the reels are the plaited Viking women, chunks of meat, earrings and beer mugs. The graphics are cartoon like and the ‘Golden Rune’ (wild) is responsible for all the action during the base game.

”Troll Hunters seems like it has the highest variance feature from my very limited play on it… but it will need a LOT more play to be sure of that.”

After each win the winning symbols are removed from the reels when they explode just to be replaced by new ones. Keep a close eye on the ‘Golden Rune’. So how does it work? Once the symbols appear in a new position they keep on coming until there’s no more winning combination-you can have successive wins. Added to each drop (see left column) is a multiplier which increases wins, it keeps on going up until you’ve reached a win of 500x your stake. In each 3-line combination the middle symbol acts as a wild boosting wins.

Troll Hunters has a Free Spins mode where the letters ”B.O.N.U.S” appears just below the reels; 10 free spins will be gained if you succeed in clearing the entire column. A new set of reels opens up and the ‘Bonus Game’ starts.

Once the reels starts spinning during the free spins you’ll note that the symbols appear ‘frosty’ and each vikings’ weapon pitches too. When they do for every blow they give the troll you’ll score a win until it flees. During the free spins there are no wilds, should 5 more trolls pop up on the reels you’ll receive an extra 5 free spins. Up to 20 free spins can be won-clear the reels and you’ll win 500x your stake!

I started playing the game with a bankroll of £200 since it leans more towards the high variance and starting spinning at £0.20 per spin. After successive spins I was going nowhere and recorded a spectacular amount of small wins (and losses). Which prompted me to increase my stake to £1 per spin, same scenario all over again, recorded a few wins but nothing more than £5. At this stage I still had a bankroll of £180 (I make notes while I play), I decided what the heck and upped the ante to £10 per spin which is very unlike me. Boy oh boy did it work!

I hit 7 consecutive dry spins with eyes darting back and forth toward my bankroll I hit it big, £680 to be exact! I had successive wins until there were very few reels or blocks left on the screen. I triggered the bonus round which awarded me 10 free spins, at the conclusion of the free spins I won another £137.50 with a total win of £817.50! Note, before the big wins I still had £110 of my bankroll left that’s a loss of £90. I walked away from the casino with a profit of £727.50 which I cashed out through Neteller-the funds hit my account after 45 minutes.

In summary. I think it was a tad brave yet irresponsible on my part to wager £10 per spin, don’t think I’ll ever do it again. It’s pretty evident that Play N’ Go’s Troll Hunters online slots must be played with a relatively large bankroll since it does not take kind to small-staked players. With a clear-cut design, a slew of innovative streaks it offers an exciting combination of game play. During the main the cascading reels keeps you glued to the reels while the free spins feature delivers that knock out punch. 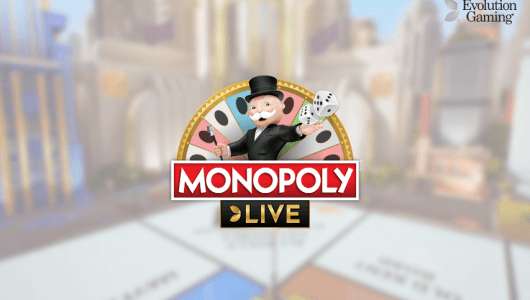 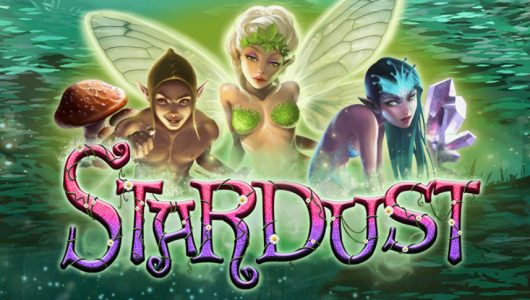 Stardust Slot Tips And Strategy On How To Win 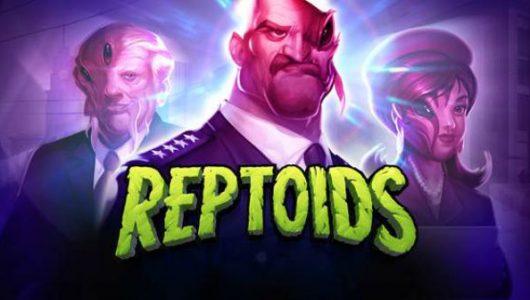