Search
Home / Casino News And Tips / Are The Odds Really That Good In Video Poker?

A player asked us a very interesting question recently and it pertains to video poker. It’s one of the few games listed in an online casino’s game library where the odds are stacked against the house. In other words if you’re familiar with the game’s odds, rules and basic strategy you’re good to go. However, it depends largely on the type of game you play be it Jacks or Better or Deuces Wilds.

Here is the player’s question: ”Hi Guys, first of all great site and a ton of usual info. I’ve read just about all the books I could get my hands on and I know most of the odds and paytables. Recently I had a terrible losing streak and only managed one Royal Flush. I counted the hands I was dealt and went through 1,380 hands without hitting a four-of-a-kind, I just gave up. The odds say I should hit four-of-a-kind every 200 to 400 hands, but my odds are more like 800 hands, what’s going on? Best John (not player’s real name).”

Video Poker What Are The Odds?

We feel your pain John! Believe it or not video poker is one of the most volatile games at the casino, sounds like you’re really frustrated but don’t despair we’re here to try and help. If you’re playing 8/5 Jacks or Better (8 cards for a Full House and 5 coins for a Flush) with optimal playing strategy the RTP (return to player percentage) of the game is round about 97% which is quite good. Over the long haul you should see Four-of-a-Kind at least every 423 hands and not every 200 to 400 hands.

As a rule of thumb let’s multiply the number of hands by three to determine when is the best time to stop playing. Let’s use the 423 hands and not the 200 to 400 hands as an example. If you take 423 and you multiply it by 3, you get 1,269 hands which is just 111 less than you the 1,380 hands you reported-I think you made the right decision to walk away. Since you keep track of the number of hands based on the math of 8/5 Jacks or Better, you should have hit 16 Full Houses, 15 Flushes, round about 16 Straights and 103 Three-of-a-Kinds across your 1,380 hands.

Please be aware that there’s approximately 19,933,230,517,200 possible outcomes for the 8/5 Jacks or Better game you’re playing. To break it down that’s almost 20 trillion hands! More than half of those hands are losers while the Royal Flush only pops up once in every 40,169 hands and a Straight Flush once in every 9,288.13 hands!

It’s pretty evident that Jacks or Better can be a very frustrating video poker variant if you’re up against these odds. Now for the million dollar question. So, what can you do? In your next session keep track of the cards you play, the Three-of-a-Kinds, Full Houses and the Four-of-a-Kinds you land. Then again the online casino you’re playing at does all the tracking for you.

The 8/5 Jacks or Better you’re playing is one of the lower volatility video poker games, it’s not without its pitfalls though. Let’s simplify things a bit since we’ve done enough math for one day and focus more on benchmarks you should be aware of. If you want to improve your odds at hitting a Four-of-a-Kind you need a bankroll that will get you to 423 hands. To last this number of hands you’ll need a bankroll of just under 50 hands. Since you play dollars, you’ll need 50 times your standard bet of $5 which is $250. If you’re hunting for a Royal Flush you need a bankroll that will last 40,170 hands. Therefore, you’re looking at 1,885x$5 hands or $9,425.

In summary. John and to every video poker out there I sincerely hoped this helped. Just to circle back to the video poker game you played, you were right to count your losses and run. In my opinion it was serving way too much bad luck! We wish you many Four-of-a-Kinds! 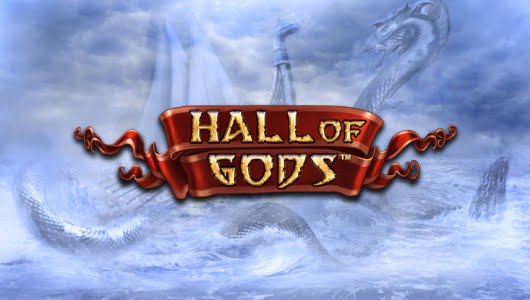 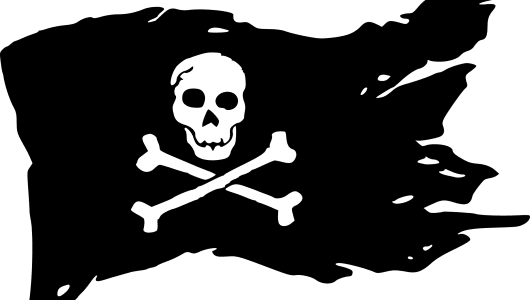 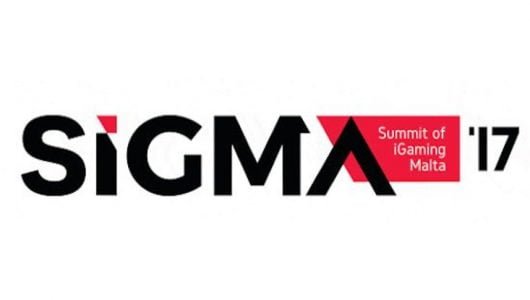