Aristocrat is an Australian slots designer or to be more specific a developer of ''pokie'' (slots) machines as it's known Down Under. The iGaming vendor has years of experience under its belt and one of the top producers of land-based and online casino games. Since the early 2000s the company saw huge potential in the online gaming market, by now players are familiar with the developer's slot titles which boast top-notch graphics and audio. 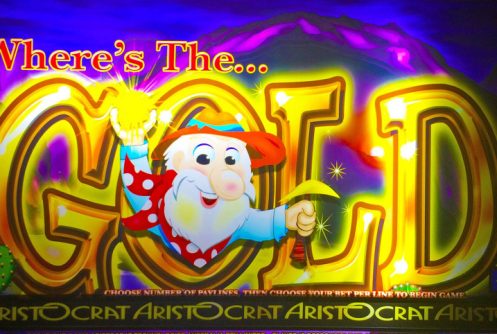 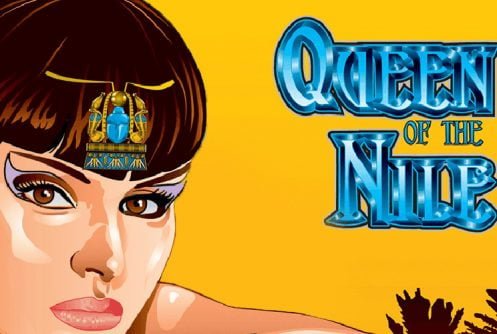 Queen Of The Nile

Queen Of The Nile - Review 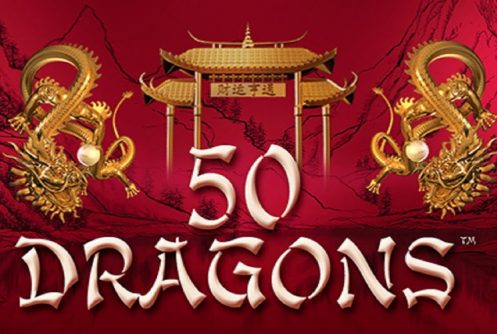 Aristocrat’s products is also known as “VGT” (Video Gaming Technologies Inc.)” and one of the leading slot machine developers in North America. The company’s products can be on the casino floors of many Las Vegas casinos.

”Aristocrat Leisure Limited is one of the largest slot machine or pokies manufactures of the world.”

With its head quarters in Sydney Australia, Aristocrat expanded its Australian base into the Asian, American and global markets with more than 2,000 employees. It’s hailed by many as one of the giants of the online gaming and land-casino industry. The only company that’s bigger than Aristocrat is America’s IGT (International Gaming Technology). The company’s founder is Len Ainsworth, Aristocrat produced its very first slot machine in 1953. In 1996 the company became listed on the Australian Stock Exchange since then it hasn’t looked back.

Like a true global gaming entrepreneur, Aristocrat expanded its horizon by entering into the Internet and mobile casino niche. Its products include a broad range of pokie machines, electronic card games, table games (blackjack, baccarat, craps, roulette), progressive slot jackpots and its trademark Reel Power System. The latter game is quite interesting, instead of purchasing lines players purchase reels. The instant play casino games can now be played on mobile devices such as iPhones, Androids, iPads and tablets. Players interested in playing the games for free can download them onto their phones from Apple’s App Store.

One of Aristocrat’s most popular games is the Queen of the Nile. To say the least it’s a memorable product since it’s fitted with industry-beating bonus games, cracking visual animations making it a hit with players. Additional games like The Jackpot Carnival and the Cash Express are progressives linked to the company’s pool of jackpot games. Aristocrat is the proud manufacturer of the Verve HD cabinets which featured in 2009s addition of Casino Journal and still hailed by many as one of the most innovative products of the day.

The Australian gaming market is a very strict market which also makes it a popular vendor of casino games in other online gambling jurisdictions. The company states that its games are safe and in compliance with the laws of the jurisdictions the online casinos are licensed in.

A prime example of an Aristocrat video slot is ‘5 Dragon’, it contains 25 paylines, 5 reels and offers a non-progressive jackpot of $3,200. It’s an Asian themed slots with dragons, tigers, khoi fish, gold coins and lanterns as symbols on the reels. Players can start spinning the reels from 25 pence right up to £100 per spin. Other titles worth mentioning are Where’s The Gold, 3 Emperors, Buffalo Moon, African Big 5, Tarzan: Lord of the Jungle, Birds of Pray, Dumb and Dumber, Coyote Queen and many more.

The virtual stops of each video slot or pokie machine ranges from 50 to 100s. Each video slot has its own distinct bonus features that incorporates a series of free spins, pick me bonus modes and high RTPs (average return to player percentages). The slot machines are audited regularly by independent auditing firms to ensure that the games are fit for consumption and offer random payouts. When you pick a slot game ensure that it has a high theoretical return percentage and a free spins feature. Also, pick the game with the highest denomination so that it pays back at a higher percentage.